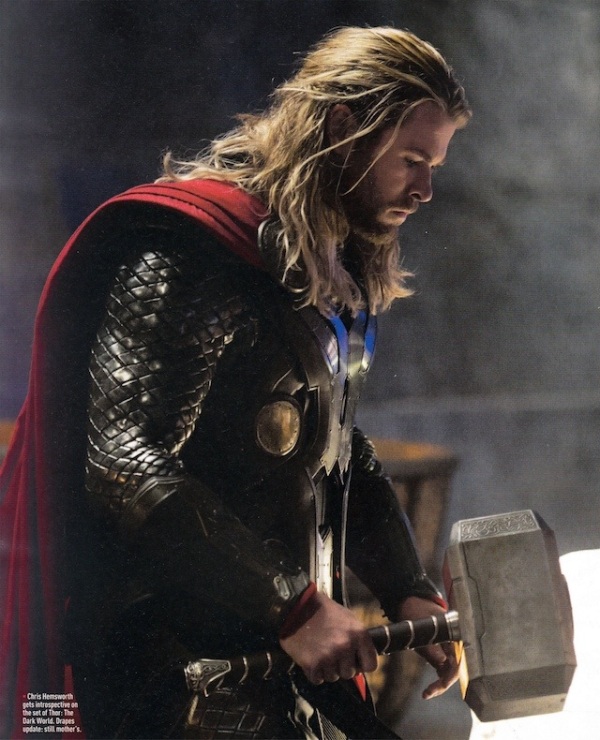 Photos of Thor from Empire magazine. Possible issues with the director. Blah blah. Photos of Thor. Movie synopsis about Nine Realms and an ancient race plunging the universe into darkness or some shit like that. Yada yada yada. And photos of THOR!

Only two photos & he’s fully clothed, though. No photos of Thor in his underwear. If I had a photo of that, I promise I’d post it. 🙂 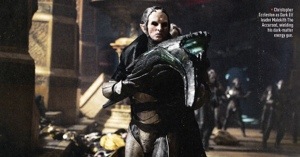 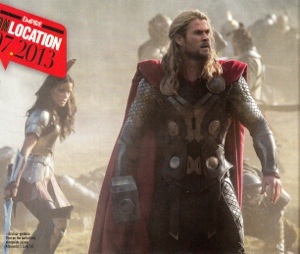 16 thoughts on “New Photos From Thor: The Dark World and Rumored Director Issues”