With Man Of Steel out now, I figured I should do a list of my Top Ten Superhero Movies. I’m hopefully going to see it tomorrow – I thought I should do the list now then see if it has any chance of entering the top ten or not. 🙂

In order starting with my favorite: 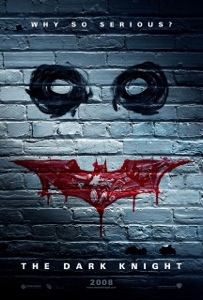 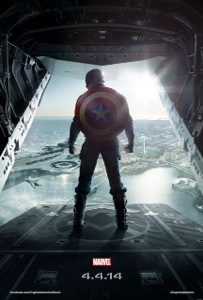 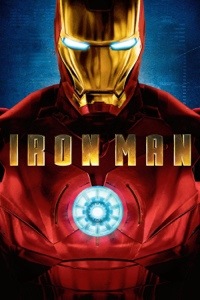 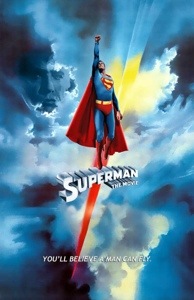 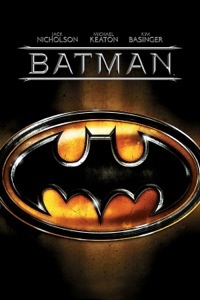