Happy Halloween! I guess I better do this now, then. Below are my Top Ten Horror Movies.

This was difficult. In order to do this, I’ve decided to leave a couple films out which are favorites of mine because I don’t exactly see them as “horror” films…

Alien/Aliens (Two of my favorite films. I don’t think “horror” with these – I think sci-fi)
Jaws (Again, I just think “classic blockbuster”)

So here are my Top Ten Horror Movies counting down from ten:

9. An American Werewolf In London

5. A Nightmare On Elm Street (whole series but the first movie obviously the best by far) 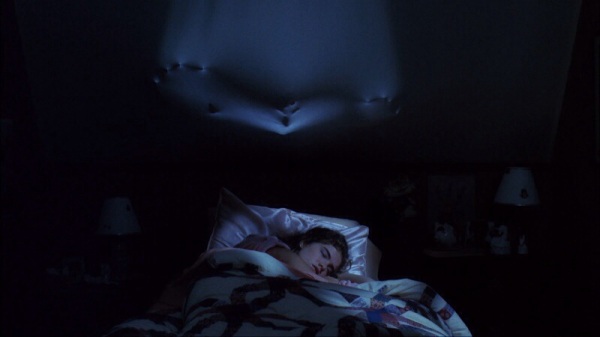 1. Dawn Of The Dead, Night Of The Living Dead, Day Of The Dead (I love Romero)