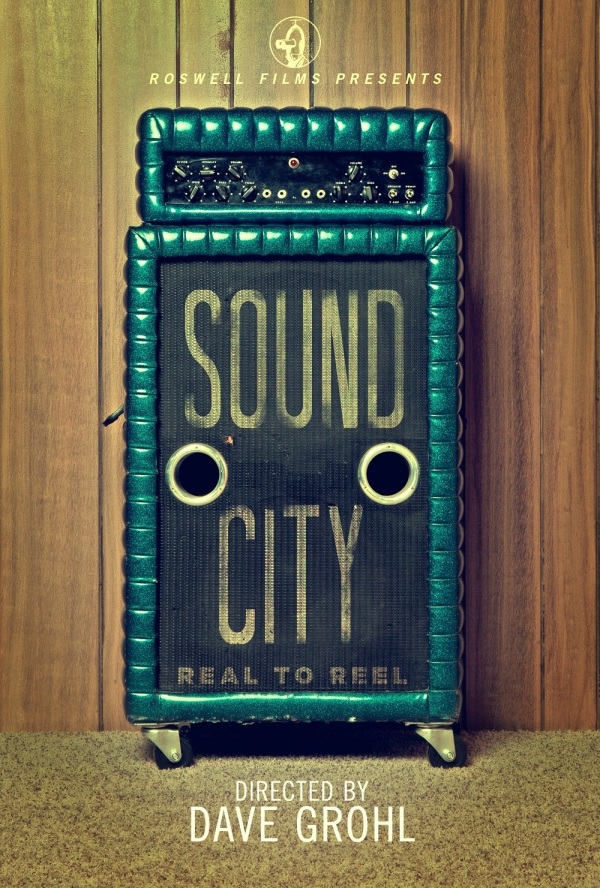 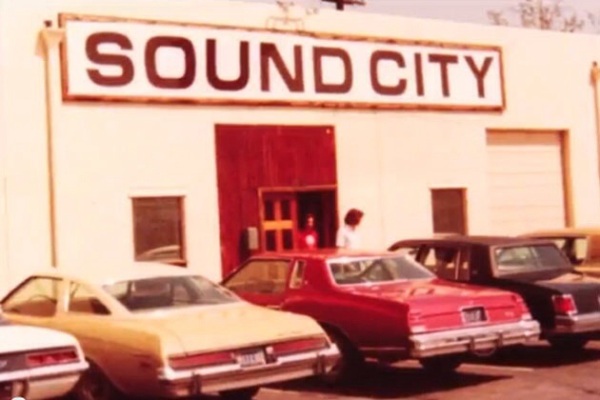 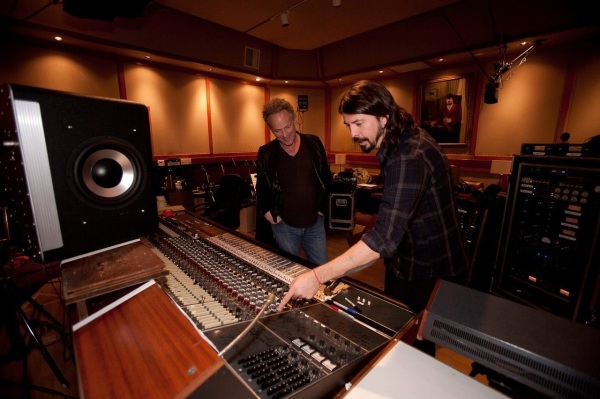 It’s hard to review a documentary. Basically, if you like Dave Grohl and/or any of the artists listed above (and especially if you have any sort of interest in the music industry), I’d highly recommend this documentary. I mean, who doesn’t like Dave Grohl? Dave Grohl is awesome. I want to marry Dave Grohl. (But, I’m already taken. Sorry, Dave Grohl!). 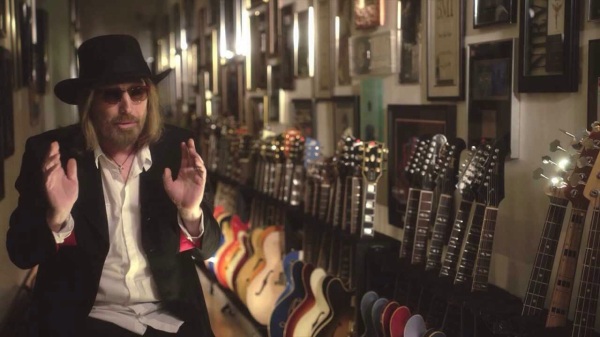 Before watching this, I had watched another music documentary – Something From Nothing: The Art Of Rap (review HERE). That one was good but not very in-depth and was just a bunch of rappers showing off their rapping skills as opposed to exploring the roots of rap or anything like that (but I suppose it wasn’t called “The History Of Rap”). It was fun but a little shallow. And, I’ll admit – The music in Sound City is more my kind of thing so I was probably going to find this documentary more interesting anyway. 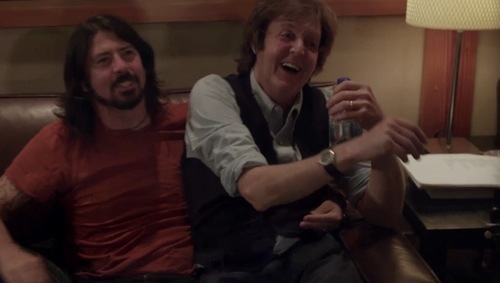 What I really liked more than anything about Sound City was Grohl’s infectious enthusiasm. He clearly LOVES music and what he does for a living and it really shows, making this documentary as enjoyable as the music he continues to (seemingly effortlessly) create. 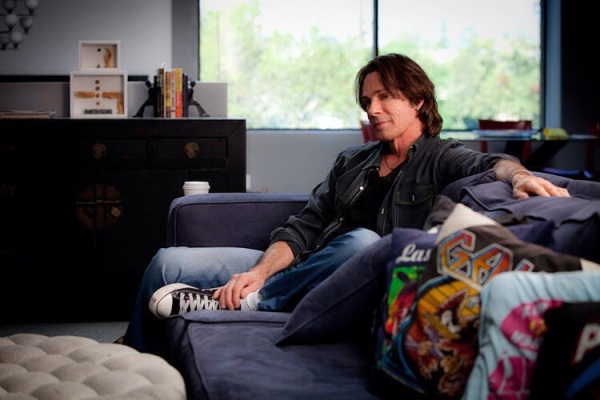 Then, of course, it was great seeing interviews with and old footage of so many musical greats. The ones featured most prominently (from what I remember – I watched this months ago), were Fleetwood Mac (especially Stevie Nicks & Lindsey Buckingham), Tom Petty, and…. Rick Springfield! Yeah – remember Rick Springfield? Jessie’s Girl and all that? Well, he was a big heartthrob back in my day (sort of – the girls a few years older than me really loved him). Anyway! His story involving Sound City was really very touching and a little heartbreaking & he actually seemed a little… broken. Plus we all know about all the soap opera drama within Fleetwood Mac, which once again gets touched on in this documentary. 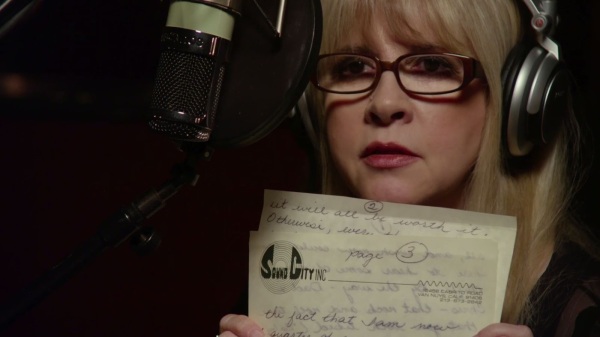 Many of the artists & those who worked behind the scenes at Sound City got a little emotional during the interviews & it all felt very genuine. This documentary had a lot of heart to it and Grohl’s dedication to this project really shows in the final product. Definitely worth a watch for anyone remotely interested in Grohl, the recording industry, rock music, or just a damn good documentary. 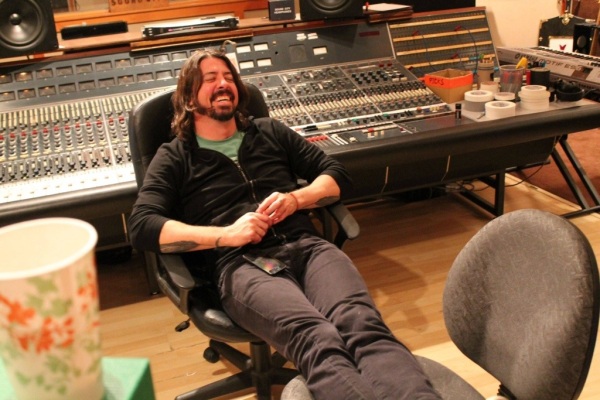