CPD: Top Ten Thursdays! Should I try to do one of these every Thursday? I’m not great with commitment. I do have a new feature for Fridays, though, the first of which I’ll post tomorrow. 🙂

Now – Counting down from ten, these are My Top Ten Movie Character Crushes: (Obviously, mostly from my teen years) 😉

10. TIE: Dwayne Hicks in Aliens & Jude in Across The Universe

8. Tristan Ludlow in Legends Of The Fall

7. Gordie Lachance in Stand By Me 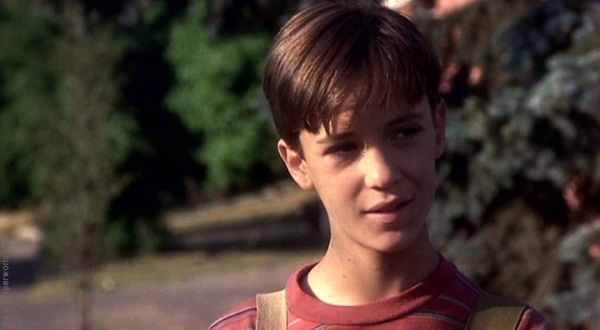 6. Chris Chambers in Stand By Me

5. Lloyd Dobler in Say Anything

3. Mark Hunter (Hard Harry) in Pump Up The Volume

2. Kyle Reese in The Terminator

Where’s Chris Hemsworth? Well, he’s not yet really done a character I’ve had a crush on. But his general hotness is certainly appreciated. Give me Rush Hems followed by The Cabin In The Woods Hems. 🙂