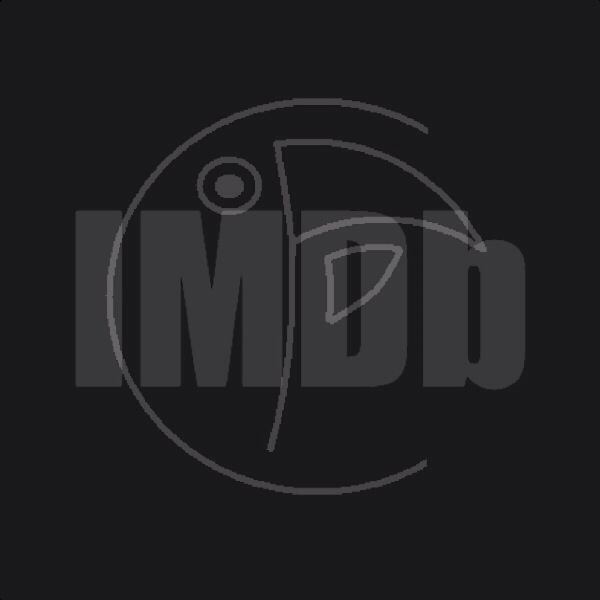 For our second IMDB Top 250 Guest Review (you people are so quick!), we have Rob from the delightful MovieRob blog. Rob watches lots of movies. And by “lots”, I mean that he’s seen way more movies than me. And way more movies than you. And, luckily for us, he reviews them all! He’s a lovely guy and always willing to have a chat about movies so please stop by his blog & leave him some comments. And this won’t be the last time you see him as part of this IMDB Top 250 series. 🙂

Now let’s turn things over to Rob & hear his thoughts on the (genius, in my opinion) Alfred Hitchcock film Rebecca, IMDB rank 123 out of 250…

“I’d like to have your advice on how to live comfortably without hard work.” – Jack Favell

My Take on it – Here is another Best Picture winner that I had yet to see and thanks to Table9mutant’s challenge, I finally got around to watching it.

This movie is a very interesting psychological thriller/mystery which Hitchcock did quite well.
The acting by Laurence Olivier and Joan Fontaine is very believable and you can feel the tension building up throughout due to their performances. Hitchcock was known for finding ways to get the most out of his actors and this movie is no exception. It is rumored that Olivier was quite snobbish to Fontaine because he wanted his girlfriend (Vivien Leigh)cast in the role instead of her. Hitchcock heard this and told Fontaine that everyone hated her (not just Olivier) in order to get her to play her character more subdued and closed up.

As always, Hitchcock keeps us on the edge of our seats as he throws twists and turns at us throughout until we finally understand what is going on.

I only had two problems with this movie:

1) The main character played by Fontaine doesn’t have a name and is only referred to as Mrs. de Winter throughout which is quite annoying. Apparently since the book is all in first person, there is no need for her to have a name, but in a movie I found it slightly distracting.

2) This movie doesn’t age well, the psychological tension is still there, but it seems a bit subdued. I’m quite surprised that this won Best Picture, but when you look at it’s competitors, I can’t say I’m too surprised.