Plot Synopsis: (via Wikipedia)
The story, inspired by the 1981 Uncanny X-Men storyline “Days of Future Past” by Chris Claremont and John Byrne, focuses on two time periods and Wolverine being sent to 1973 to save the future of mutantkind.

Review number 3 from my 4-Movie-Marathon from last week! I still say Edge Of Tomorrow was by far the best, A Million Ways To Die In The West was last (but still fun). I really thought Days Of Future Past would be my favorite but, unfortunately, it was a not-very-close second… 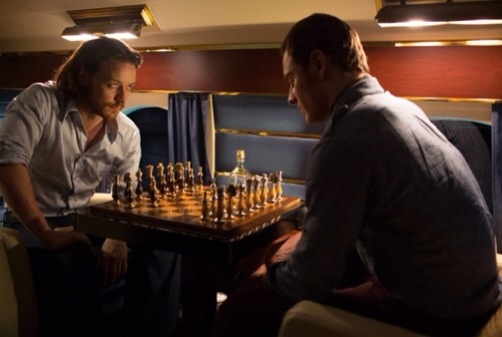 I’ll say it for the millionth time (hey – you never know when I might get a new reader here!), I enjoy comic book movies but have no knowledge of the comic books themselves (well, I read Watchmen but that’s it). When the X-Men movies came along, I LOVED them. I thought the characters were great & they just felt very different to a lot of other comic book movies that had come before them. Plus… Patrick Stewart & Ian McKellen! Those two are fucking legends. Love them love them love them!!! They’re still my two favorite characters as well so, don’t get me wrong – it was wonderful seeing them together in this. And I think James McAvoy & especially Michael Fassbender are perfect as the younger versions of these two greats. So no complaints when it came to the scenes involving either generation of these two characters – those were my favorite bits. (And god Michael Fassbender is sexy). 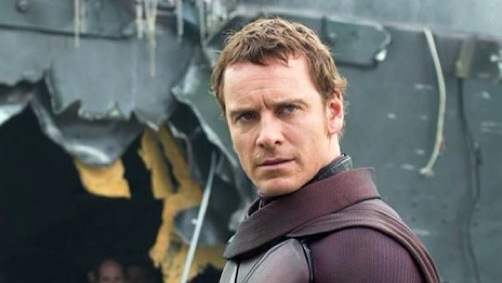 Wolverine was… Fine. Maybe I’m just a bit Wolverined-out (and I’ve not even seen The Wolverine yet – the only one I’ve missed out on). Hugh Jackman is still great but he just wasn’t my favorite character in this one. (And was he always so veiny?!). I liked Quicksilver and a couple scenes with him were probably the highlights of the movie. I don’t really have any complaints about Jennifer Lawrence in this and I liked Peter Dinklage (hey! I’ve finally made a start on Game Of Thrones, people! DON’T TELL ME ANYTHING! I’ve only seen 4 episodes!). So… All these things I’ve mentioned were good. Or at least okay. But………..

I thought the story was a bit of a mess. Sorry! Sorry! I’m sorry! Don’t hate me because I’m beautiful! (Lol – you may all be too young to get that reference). Like I said in my Edge Of Tomorrow review, that film had the more complex plot yet it managed to pull it off nicely whereas Days Of Future Past just felt totally convoluted. I didn’t really think the future scenes worked at all & it kind of threw me out of the film whenever they’d go back to those scenes. But without them, there’d have been no Stewart & McKellen, so… that would have sucked, I guess. I just wish those scenes had worked better.

Plus there were these new characters thrown in there that I didn’t know and they weren’t introduced at all so they meant nothing to me as I don’t read the comic books. We got zero character development on the new “future” characters yet we’re meant to care about their fate (well, Storm was there but who actually likes Storm??). Also, I often get a little annoyed at “time travel” in movies that aren’t actually ABOUT time travel. Or aren’t sci-fi. Well let’s just stick time travel in any ‘ol movie then! So, the overall plot here is what didn’t really work for me. I still love these characters. I still love the X-Men universe. This movie certainly isn’t the worst of the X-Men films (I’d personally place it as the fourth best) but it was a weaker entry than I was hoping it would be. 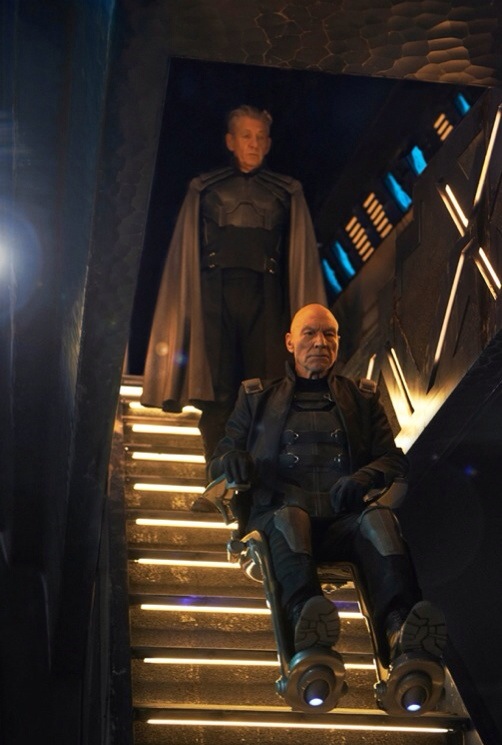