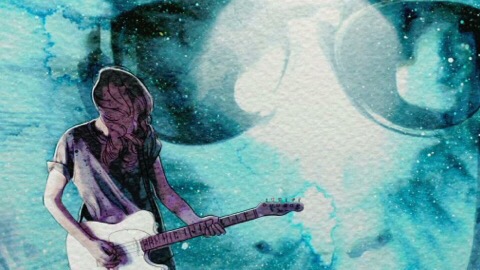 This week’s music video is My Delirium by Ladyhawke. 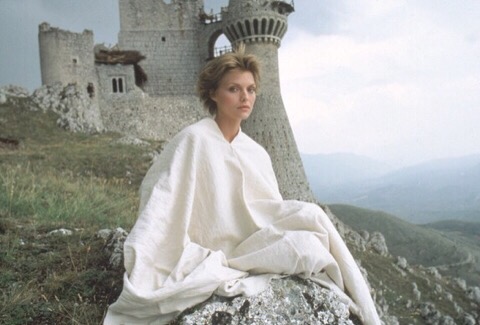 But this one (real name Pip Brown):

Although Ladyhawke is an awesome movie, which is why Phillipa Brown named herself after it.

I’ve realized that all my Music Video Friday posts have so far focused on videos that I really like even if I don’t always like the songs as well (such as Blind Melon’s No Rain or Soul Asylum’s Runaway Train). I’ll still mainly post videos that I think are cool but I’ll sometimes post a song that I think is really great.

I’d not seen the video for My Delirium until I decided that I’d like to do a post about it. It’s a decent video – I like the artwork (by artist Sarah Larnach, who also did the artwork for Ladyhawke’s self-titled debut album) and I like that there are a couple of Thelma & Louise references (Pip Brown seems to be a movie fan!). But I really love the song.

Listening to AN ALBUM is such a weird thing these days. It’s not the same without physical CDs (yeah – I know they still exist but who really buys them??). It’s more often about individual singles now & I really miss my teenage years when I’d listen to an entire album that I loved over & over again. In the past decade, there are probably less than ten albums (or five?!) that I’ve listened to in their entirety but Ladyhawke’s album was one of those. I loved the very 80’s vibe of the whole thing. My Delirium, however, was definitely the best single & I’ve been listening to it a lot again since loading more songs back onto my phone.

Ladyhawke did release a second album in 2012 but I’ll admit that I’ve not checked it out. What can I say? Life gets in the way. I know I often miss out on good current music as you really have to go out of your way to seek it out nowadays (the radio sucks). So I keep returning to old favorites. Have a listen to My Delirium (2008 is pretty recent for me!): 🙂