Based on The Revenant by Michael Punke

Plot Synopsis: (via IMDB)
A frontiersman on a fur trading expedition in the 1820’s fights for survival after being mauled by a bear and left for dead by members of his own hunting team 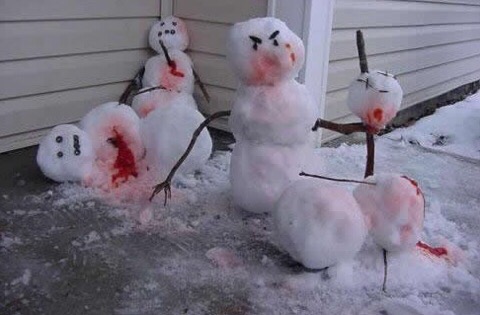 PELTS! I’ve never heard that word so many times in my life… Man, January is a tough month for movies. As if winter isn’t depressing enough as it is?? (I’m not a fan of winter. Winter can go screw itself). Seriously – why can’t they release lighthearted, happy films in January? I’ll admit that The Revenant is good, though. Grim as hell! But good grim. Your typical Oscar-Worthy January Release Grim.

I fully admit that I watched this movie for one reason only: Leonardo DiCaprio. I’ve always thought Leo was a fantastic actor who didn’t get enough credit in his early days because he was too “pretty” (he’s luckily getting the recognition he deserves the past few years now). I’ve only seen one of the other Actor Oscar nominees (Fassbender in Steve Jobs) but I’ll be very surprised if Leo doesn’t finally get his gold statue this year. He definitely earns it in The Revenant and the movie is worth watching for his performance alone. 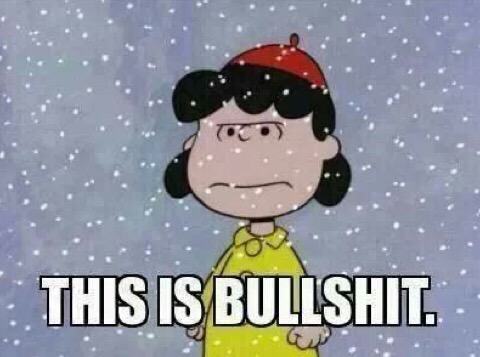 That’s not to say that The Revenant isn’t a good film without Leo – it just isn’t my sort of “thing” and I know I wouldn’t have watched it if it had starred someone else. I have to say that it’s breathtakingly beautiful and if I didn’t hate winter & cold with a passion, I’d want to visit the places where this was filmed. Gorgeous. And I don’t know exactly how much CGI was involved in this overall but nothing looked iffy to me & the bear attack looked damn good (I know Leo is a very dedicated actor but I’m assuming he wasn’t attacked by a real bear).

*Actual scene from The Revenant

This movie is even more brutal than I was expecting for its 15 rating in the UK (I’m assuming it’s rated R in America?). But, as I said with Dead Snow (and the curiously snowless Dead Snow 2!), there’s something quite striking about red blood-splattered snow and you get plenty of that here. Does that make me sound like a psycho?! I just mean, artistically, it looks cool. I’m a wuss about violence, though, and The Revenant certainly made me squeamish a few times. Hell, just seeing the eating of all the raw animal meat was gross enough for me! I’d have made a really shitty frontierswoman. I could never even make it very far through The Oregon Trail before dying of dysentery. 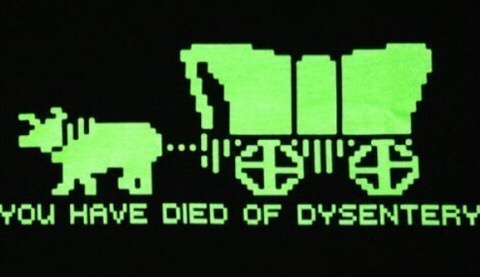 The Revenant is a beautifully shot story of survival & revenge with stellar performances from all involved (but especially DiCaprio – his performance blows everyone else’s away). It’s epic in scope and if you have a spare 7 hours & 36 minutes, I’d certainly recommend this film as I’d be very surprised if it doesn’t get that Best Picture Oscar as well as Best Actor Oscar. As always, though, my ratings are based first & foremost on my own personal enjoyment of a film with about 30% based on a film’s “worthiness”. The Revenant is worthy and I’m glad I experienced its beauty in the cinema. I hope it wins lots of awards but I’d prefer to not sit through it again anytime soon. 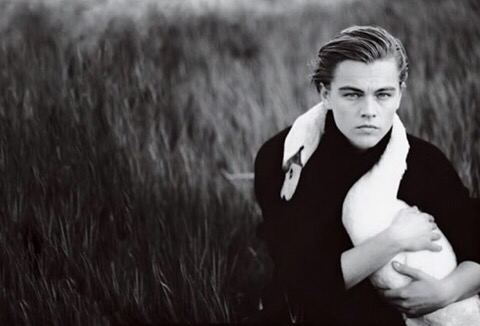