Leigh is of course up for the Best Supporting Actress Oscar for her role in The Hateful Eight at the end of this month so it seemed like a good time to do a top ten. BUT! I have not yet seen The Hateful Eight… I will at some point as I do like Tarantino and then I suppose I can update this list as I’m hoping it’ll easily make the top ten??

At the moment, I’ve seen exactly ten of Leigh’s films (the other one that I really want to see besides The Hateful Eight is Rush). So, right now, these are My Top Ten Jennifer Jason Leigh MOVIES (not roles), counting down to my favorite: 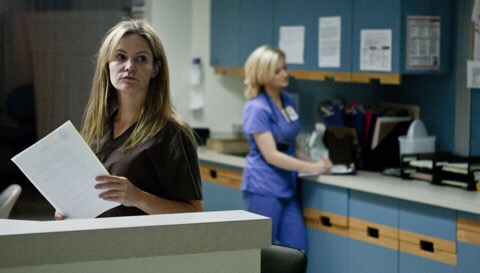 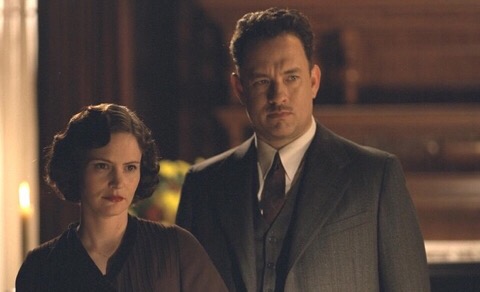 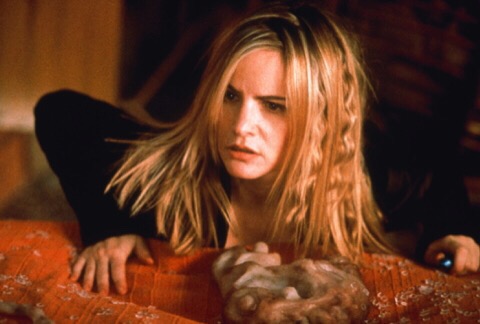