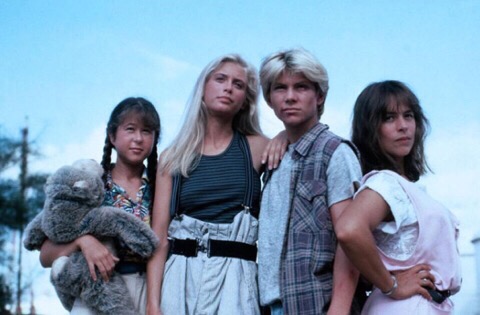 Happy September, everyone! I know I say this same sort of thing every month but I’m serious this time: When the hell did it suddenly become September?! Ahh… Back to school, after school clubs, no holidays & having no life. Not that I have a life any other month of the year anyway. Oh, and then it’ll be winter & I’ll moan even more. God I hate winter. Oh wow – I’m sounding so positive! Here’s a recap of what I posted in August… 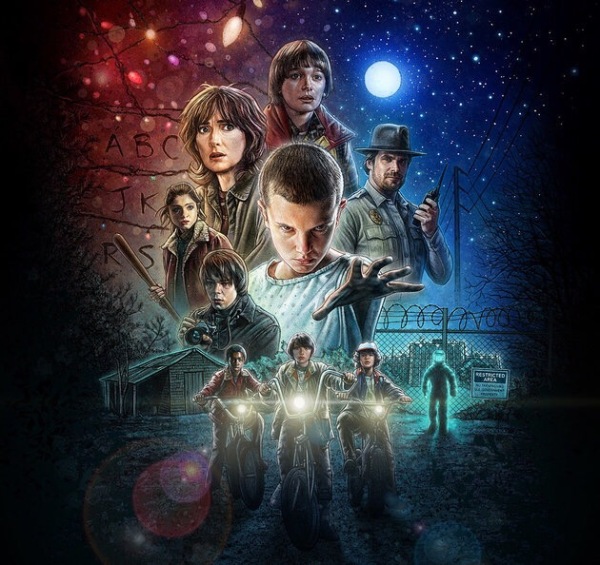 My Most Popular Post: Stranger Things Poster Art By Kyle Lambert. Holy shitballs – people love Stranger Things! I had a lot of comments on this post. I didn’t say much other than that I was watching it & that I liked the above artwork by artist Kyle Lambert. I did really enjoy the show & I want to see more. The hype was a bit much, though, and the “1980s” thing felt too forced sometimes. But, hell, I adore that decade so I’m not going to complain about that too much.

My Favorite Post: The Legend Of Billie Jean, Less Than Zero & Private School “80’s Quickie Movie Reviews” Post. Speaking of the 1980s, my favorite post was probably the one with my three short reviews of movies from my favorite decade. I’ll always love discussing & reminiscing about movies from this time period, even though I’m pretty much on my own when I do. This post got 5 comments & hardly any views. Ha! Don’t care – I’ll never stop posting about movies that no one under 35 has seen. (Btw – there were boobs in that post. Maybe it’ll get some views now…) 😉 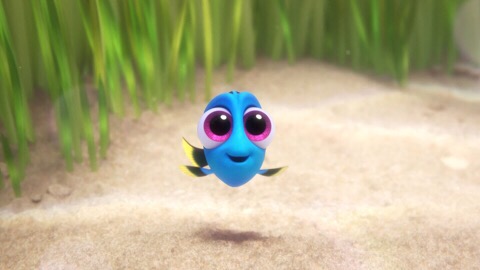 *Baby Dory is one of the most adorable things ever

In Cinema (ranked best to worst):
Pete’s Dragon
Lights Out
Swallows And Amazons

My Top Search Term: “Jennifer Connelly white top”. The pervy Googlers strike again! Okay, there’s the photo of said white top above. Various versions of this search term come up a lot – the photo is from the rather bad film Career Opportunities, which I reviewed HERE for my John Hughes Blogathon. The post also contains a pervy gif of Connelly suggestively riding a toy horse while wearing said white top. I apologize – I clearly encouraged the pervy Googlers with that post…

My Favorite Search Term: “film mit killer penis”. It’s my favorite this month because WTF is that? I can usually figure out why a search term brought someone to my blog but, nope, not this time. Were they trying to type “film WITH killer penis“? If so, I’m still pretty sure I haven’t written about a movie with a killer penis. Were they searching for the Tromeo & Juliet penis monster from my Class Of Nuke ‘Em High review? Eh. Maybe. 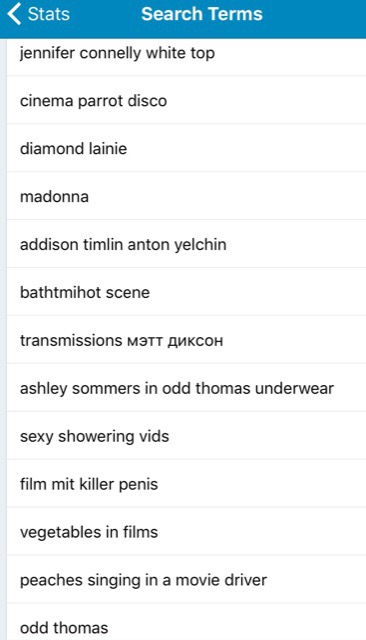 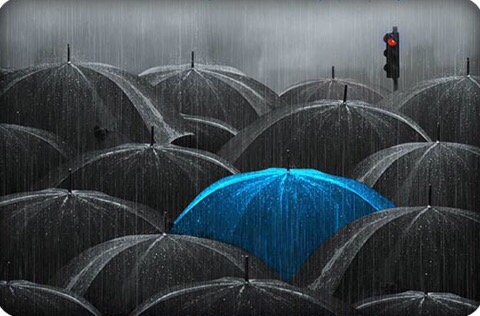 I kept it in the King family with my selection of books in August!

Book I Reviewed: The Bazaar Of Bad Dreams by Stephen King

August was the first month where I didn’t manage to watch or review anything from my 2016 Blind Spot list. Too busy. Oh well – I promise I’ll still do 12 by the end of the year. I realized that I put three horror movies on my list so I plan to post reviews of all three in October (including Phenomena, starring Jennifer Connelly once again in a white top!). I’ll probably post the missing Blind Spot review in November. You all told me last month that it should be Zodiac so I’ll try to make that my November post & then Akira in December.

For September, I’m again going to take it easy on posts due to lack of time for blogging. I have more of my “lazy but fun” actor top tens already written & scheduled for the entire month (yay me!). Oh, and Music Video Friday is ready to go for the entire month as well. No one looks at those posts. Don’t care – I like ’em! 😉 I’ll post reviews of movies I see in the cinema but I mainly want to spend September writing my horror movie reviews for my usual October Month Of Horror.

I missed out on lots of movies I wanted to go to in August (again, too busy). Not sure what I’ll manage of this month’s cinema releases but I’ll probably see Sausage Party this week. I think Kubo And The Two Strings looks good so we’re very likely to go to that one as a family. Not sure how I feel about Blair Witch – I’ll probably watch that at home if it gets halfway decent reviews since (shock horror!) I liked the original film. Does this ruin my movie blogger cred? I’d rather have a root canal than watch Bridget Jones’s Baby! The Girl With All The Gifts looks like my type of thing so I’ll attempt to make it to that one. Swiss Army Man sounds SO completely WTF that I HAVE to watch it eventually but I’m not sure if it’s worth a trip to the cinema.

Finally, I’m very much looking forward to Tim Burton’s Miss Peregrine’s Home For Peculiar Children. I read the book (which I reviewed HERE) and said while reading it that Tim Burton should make the film if they decided to adapt it. Such a perfect choice – I can’t wait to see what he does with it even though I wasn’t the biggest fan of the book overall.

Okay – I always end these with a music clip related to something I posted or watched in the past month. So I’m just going to go ahead & once again post the theme song from The Legend Of Billie Jean: Pat Benatar’s Invincible. Because it’s awesome. Enjoy the glory of 1985! 🙂