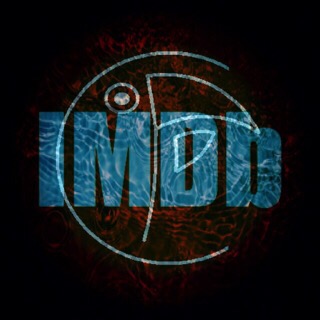 There are another 15 movies available if anyone wants to do a guest review. The deadline is November 1st. The available films are:

See the full Top 250 list & links to all the reviews that have already been done HERE. Also, if you’d like to add a link to your IMDB review(s) on your own blogs, feel free to use any of the logos at the top of any of these guest reviews.

Synopsis: “A disillusioned college graduate finds himself torn between his older lover and her daughter.”

It’s been a while since I saw The Graduate but I didn’t really like it. It bothers me that I don’t know what it is. A drama or a comedy? Is it supposed to be funny? Shocking? I don’t usually care that much but I just don’t get the hype of this film. It won an Oscar for the best directing. It was nominated in seven different categories and I have absolutely no idea why it won in that one? I know that Bonnie & Clyde that was multi-nominated that year too was much more interesting to watch.

The first thing that sticks out in The Graduate is lensing aka cinematography. It’s annoying as hell! Gosh. It drove me nuts. What are those freaking all-the-time weird shots? It feels so messy and to me it ruined most of the film. Then again, if the point was making life seem messy and pointless, it worked. And come to think of it now, it probably was the point if the viewer should feel like via main character? Huh. Kinda cool. But when watching, it didn’t work for me. The colour world was also ugly to my eye. Although, at the same time I can understand that it must have looked intriguing at the time. I especially hated that dolly shot in the end. Didn’t do good for our leading man. Ugh. 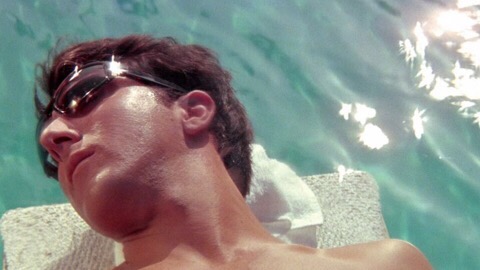 To my eyes, in this millennium, Dustin Hoffman looks way too old to be viewed as way too young compared to Anne Bancroft. And I don’t really like him anyway. I did like him in Rain Man and as Hook, I guess, but usually I find him like he would be good at playing vicious rodent and rodents are not cool. But I still guess he did nice job in this one. He felt bored and innocent at the same time. To me Anne Bancroft was even better at playing alcoholic house-wife. I don’t know, maybe it was somewhat easier to relate to her character, I would be bored out of my mind in a situation like that. In the end, it was very hard to like any of the characters in The Graduate. They’re not very likeable. That’s probably one of the main reasons why I didn’t enjoy the film that much. One needs to feel sympathetic.

My final grading is not that bad as I made it sound now but I’m still glad that The Graduate is not anymore in IMDb Top-250 like it was when this challenge was established. Maybe there are some people like me who think it is a bit over-appreciated.