Happy (early) Birthday to Michael Douglas, who turns 72 on Sunday.

Recently, I watched & reviewed Paths Of Glory for my (pretty much dead) IMDB Top 250 Project. I’ve just been lazy on doing those – I’ll get back to it at some point. Anyway, I realized that it was the first and only film I’ve ever seen starring Michael’s father Kirk Douglas. How pathetic is that?! I’m a poor excuse for a movie blogger. But, hey – I realized that I’ve seen a lot of his son’s films! So, there you go – that’s why I decided to do this list. That’s a good enough reason, right??? 😉

I’ve also noticed that Kirk Douglas will turn 100 on December 9th. Wow! I’ll finally watch Spartacus in honor of that. 🙂

So, in the meantime, here are My Top Ten Michael (not Kirk) Douglas Movies, counting down to my favorite movie (not role): 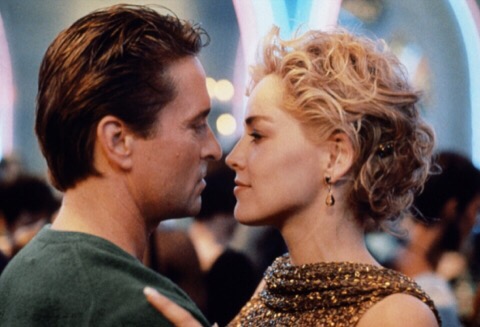 5. Romancing The Stone & The Jewel Of The Nile (I could really do with re-watching these, though) 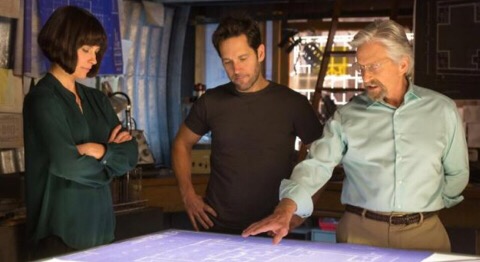 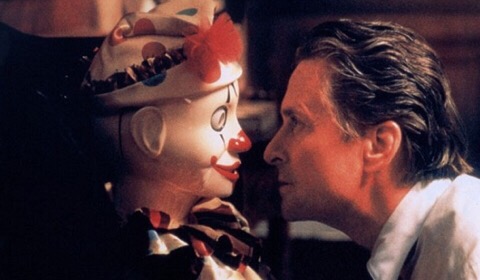