Hi everyone! I hope you all had a fantastic Thanksgiving (or just a nice weekend if you’re not American). 🙂 As my blogiversary is so close to the end of the year, I always do a little recap of my year so far. This is post number 1,251 for me. Over all four years, I mean – that would be an insane amount for just one year. Still, I can’t believe I’ve put that many posts together! I should put as much effort into cleaning the house or something instead. (Ha! Won’t happen).

My Most Popular Post: It’s actually a page: My list of every movie I’ve watched in 2016 (ranked & rated, because I’m a loser). My top post is my double review of Turbo Kid & Space Station 76. That makes me happy! I loved the originality of both & SS76 is an underrated film that’s become a firm favorite of everything I’ve watched this year. The IPC’s Eric & I also had a chat on Twitter with a guy involved in the making of the film. I love when that happens! (This year, I also got comments on my blog from an actor in the great indie film Circle & an actress in David Cronenberg’s Shivers. Gotta love the Internet! What a crazy world.)

My Favorite Post: I really enjoy writing about films that make me think. I love when I’m still thinking about a movie days after seeing it & there were quite a few like that for me this year. So I loved reviewing Predestination, Circle, Nocturnal Animals & Arrival. I also loved reviewing Adrienne Shelly’s fantastic film Waitress, which deserves more recognition. She was a great talent & I wish we could’ve seen much more of her work. 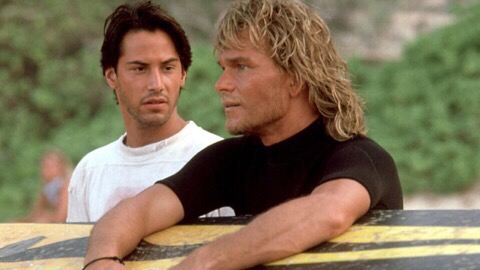 My Most Popular Top Ten List: Looks like it’s a tie between My Top Ten Diane Lane Movies & My Top Ten Keanu Reeves Movies. (FYI – I’ve now finally watched John Wick. Not sure if it would quite make the list…)

My Favorite Top Ten List: My favorite this year was probably when I grossed everyone out with My Top Ten Period Dramas. I also enjoyed making a list of My Top Ten Wooden Actors.

My Top Search Term: Odd Thomas. I’m actually bored with this being my top search term, all because that cute girl up there wears a pair of panties that leave very little to the imagination. Of course, I posted an image of the panties scene so I guess I only have myself to blame…. 😉

My Favorite Search Term: Not sure – maybe the searches for Forever Ambergris, my post about a Tales From The Crypt episode starring Steve Buscemi & Roger Daltrey. It’s one of my favorite posts I’ve ever done. Possibly because it’s one of a very small handful that I actually put some effort into. Ha!

Here are my top search terms for the year so far: 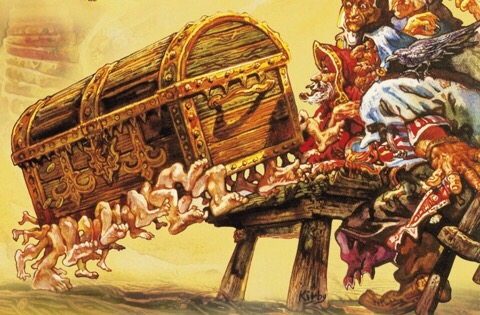 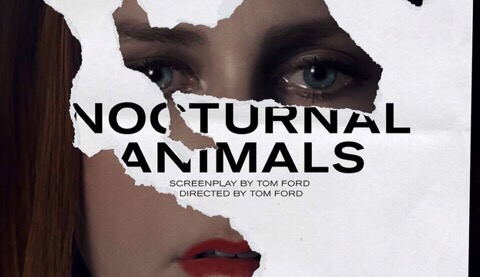 Hell Yes, I’m going to these:
Rogue One (tickets already booked) 🙂
Passengers
Moana
May go to if I have time:
The Edge Of Seventeen
Sully
Snowden
Will wait for Netflix:
I Am Not A Serial Killer
Monster Trucks
Collateral Beauty
Bleed For This
Ballerina

As for blog plans, December is obviously a very busy month for a lot of people and I can’t see having much time for blogging. I have two movies left to watch for my 2016 Blind Spot Series & I’ll kick myself if I don’t manage to do those after doing 10 of the 12 so far. So, I think watching those two is my main priority. I’ll review Rogue One, Passengers & Moana. And I’ll of course also do the usual end-of-the-year-lists in the final week of December since list-making is near the top of my list of favorite things to do! If there’s time, I hope to do a few more reviews of my favorite books this year since I’m behind on those. 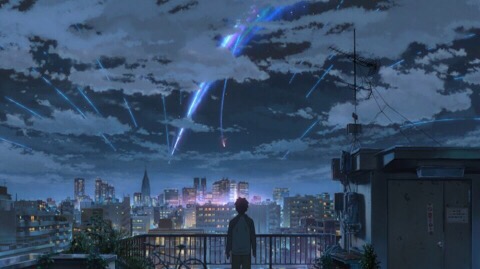 Thanks To All Of You

I do apologize for the blogging thing having to take a backseat to the busy real-life stuff I have going on at the moment (Which I know is the way it should be anyway & I hope it’s the same for the rest of you). But I do miss you guys & reading your blogs! Even though I’m not around here as much, I still think about you and hope you’re all happy & watching fantastic movies. Thank you to those who still pop by sometimes & comment on my hastily-written meandering reviews despite my absence & my taking so long to reply to comments lately. But you know I always reply to every comment, even if I’m a little slow about it lately. I love chatting about movies with fellow film nerds. You guys are the best!

By the way – I highly recommend Arrival, Nocturnal Animals & Your Name, all of which I saw in the past couple of weeks. What a month for movies! I sometimes watch movies I don’t really care about just because I think they’ll be “bloggable” (especially horrors for October). I need to stop that. Powerful movies such as the above three help remind me why I started this blog in the first place. Quality over quantity from now on! I’m going to scale things way back in 2017 but I plan to still be here next year for a 5th blogiversary. Where else can I go to rave & bitch about films with like-minded people? 🙂

Oh yeah… Guess I better end with a music clip like I usually do on these recaps. Here’s a clip of one of the songs from this year’s Sing Street. I absolutely adored this film! Highly recommend it to all lovers of music from the Eighties. We need more feel-good movies like this to be made.

54 thoughts on “Happy 4th Blogiversary To Me”