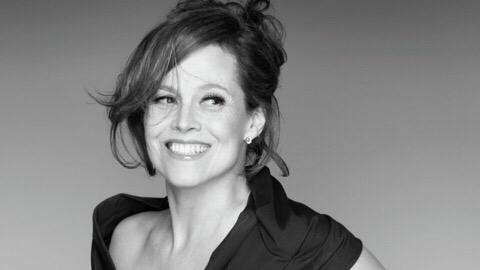 Happy Birthday (soon) to Sigourney Weaver, who turns 68 on Sunday.

As for Sigourney Weaver as an actress? Well, she IS Ellen Ripley to me. How awesome must it be to be able to say you played one of the all-time greatest cinematic characters?! Outside of the Alien films, however, I’m not gonna lie: I’d never call her a favorite actress of mine. But who cares? Ripley is all that matters.

As for her movie resume (aka movie CV in the UK), she’s been in a wide mix of things and not many I’d say I love other than numbers 1 & 2 on the below list. But who cares? She was in the Alien films. The f*^king ALIEN films. Nothing else matters. They can’t be topped. But, what the hell, I’ve done a Top Ten anyway. 😉

Counting down to my favorite, these are My Top Ten Sigourney Weaver Movies (not ranked by character or performance): 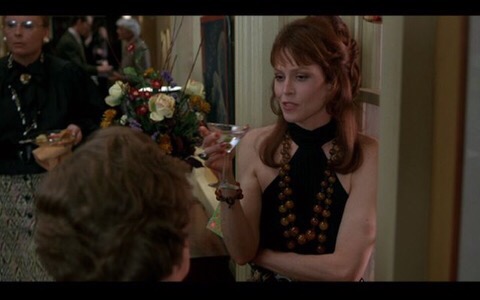 6. Gorillas In The Mist (could do with rewatching this) 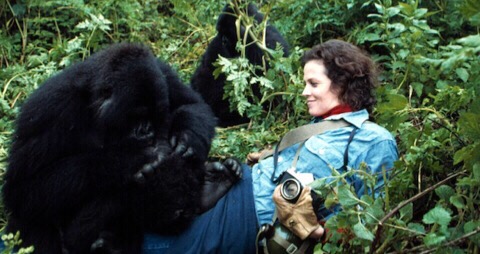 5. The Cabin In The Woods

3. Ghostbusters I & II (even though I just tweeted the other day that Ghostbusters has NOT aged well. and I barely remember II…)