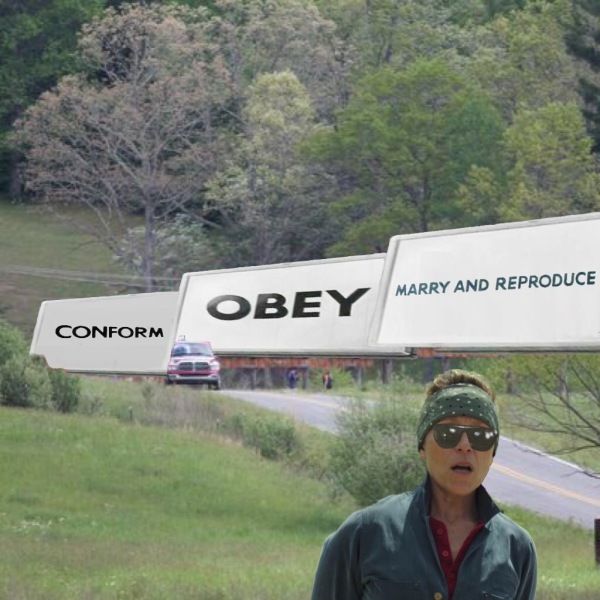 I have come here to hire billboards and kick ass… and I’m all out of billboards.

Thanks to the hubby for the Three Billboards Outside Ebbing, Missouri & They Live mashup. He loves doing those. 🙂 I can’t think of a better quote to go with this one. Hmm…

Well, the Oscars are on Sunday night (the middle of the night in the UK, which means I’ll be a zombie for work on Monday). I’ve managed to see way more Oscar nominees than last year, so I thought I should do a quick post with a roundup of all my reviews of the nominees. I’ll include everything that has at least one nomination. And, of course, I’ll rank them!

I’m gutted that I’ve not managed to make it to see I, Tonya this week with the crappy weather & snow in the UK. If I manage to see it over the weekend, I’ll review it before the Oscars air. It’s one I really want to see – I’ve always been fascinated by that story.

**Post updated since I HAVE now seen I, Tonya. Loved it! But no time to review it before the Oscars. I’ll review it next week.**

Ranked from favorite to least favorite movie, here are the links to my reviews of the 2017 Oscar nominated films I’ve seen so far: 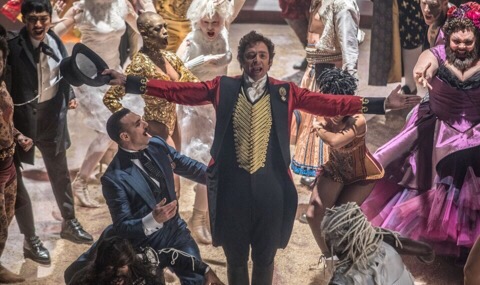 – Lou: Cute, like all Pixar shorts, and I liked the anti-bullying message. Not their strongest short, though.

– Garden Party: Another animated short with Lou, which certainly won’t beat Pixar (I don’t know about the other nominees). The animation is impressive, especially as it was made by 3D animation students as their graduation film. The story is an odd one. I liked the somewhat surprising ending (don’t watch it with your young kids).

– Heaven Is a Traffic Jam on the 405: This was an interesting short documentary about artist Mindy Alper, who has channeled her depression and anxiety from a traumatic childhood into her art. It’s worth a watch as it’s on YouTube (link HERE).