Plot Synopsis: (via Wikipedia)
Game Night follows a group of friends whose game night turns into a real-life mystery.

I enjoyed this film and it’s a shame we don’t get many movies like this nowadays. I’m very picky when it comes to comedy and rarely like current films in the genre so I often avoid them completely. Game Night has the right blend of clever humor as well as an entertaining story. It’s not going to change the world and it’s not some all-time comedy classic but at least you won’t feel like you’ve actually lost brain cells just by watching it. It’s a fun popcorn movie that doesn’t treat its audience like complete morons. 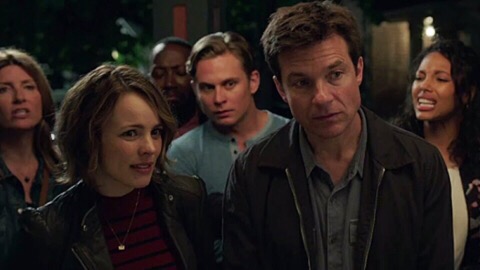 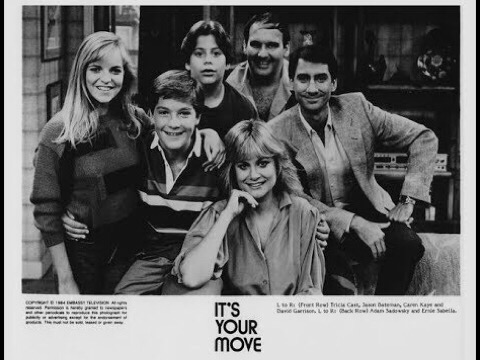 Speaking of TV shows for old people like me, I had a crush on Jason Bateman back in the 1980s. Not so much from Silver Spoons but from the thoroughly underrated, hilarious, ahead-of-its-time It’s Your Move. People couldn’t handle that sort of humor back then as I suppose it wasn’t all warm & fuzzy like Growing Pains or something. Anyway, Bateman had great comedic chops from a young age and I’m always happy to see him in stuff now. Maybe I should finally check out Arrested Development?! Or Horrible Bosses? Did I just use the words “comedic chops”?? Bateman & Rachel McAdams are really funny in this, playing a married couple who are both extremely competitive when it comes to their Game Nights with their friends.

I don’t know what else to say about this as comedy is so subjective but I would think I could recommend it to most people who are around the same sort of age as me (which is right in between the ages of Bateman & McAdams). The humor isn’t exactly subtle but it’s not the outrageous in-your-face stuff like in Bridesmaids, etc. It might not be one for twentysomethings – It’s probably more for the sort of old farts like me who would have a board game night with friends. I’d love game nights with the right group of people! Who wants a board game night with me?? Just please don’t order a kidnapping mystery.

I enjoyed Game Night a lot. It’s fun. The dark humor works. The thriller/action stuff works. The opening titles were really good. Everyone was funny and no one was annoying. Bateman & McAdams were especially good and believable as a married couple. But it’s still not quite as good as Freaks And Geeks or It’s Your Move…

Is there a scene after the credits? Yes – During the credits as well as one at the very end. Not sure if the final one is worth staying for but I liked it.