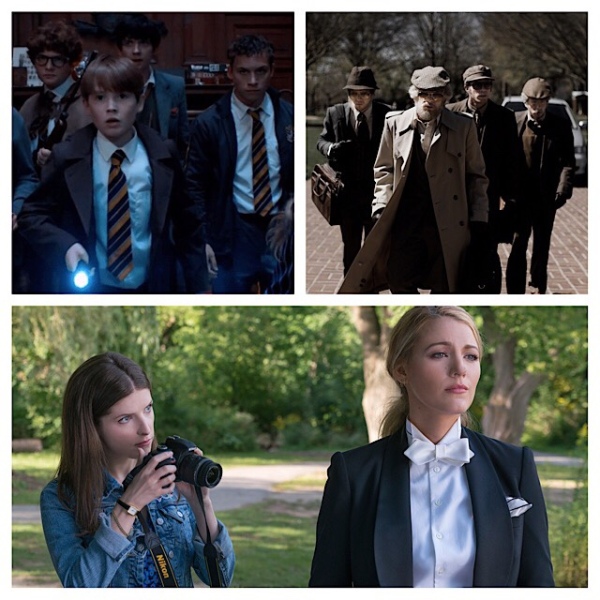 I’m determined to catch up on reviewing the films I’ve seen in the cinema this year. Here are three quick reviews I never got around to and I have three more quickies ready for tomorrow (Ralph Breaks The Internet, The Nutcracker And The Four Realms, and The Grinch. Merry Christmas! I know you desperately need to know my stupid opinion on movies… 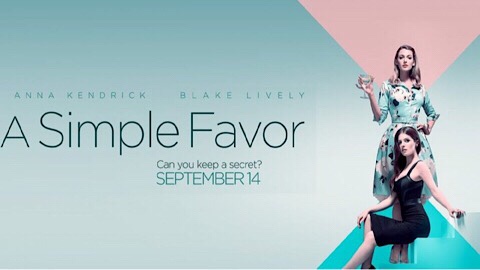 Based on A Simple Favor by Darcey Bell

Plot Synopsis: (via Wikipedia)
A Simple Favor follows a small town vlogger who tries to solve the disappearance of her mysterious and rich best friend.

I went to this one night with no expectations as I had a couple of hours to spare. I enjoyed the shit out of this! It’s a fun film. A “chick flick” with dark humor and a fucking filthy mouth from Blake Lively, who gives her husband’s Deadpool character a run for his money. To be fair, I wouldn’t call this a chick flick but any movie with two female leads tends to be labelled with that annoying title. As a girl who isn’t very girly, I appreciate a movie with female leads that isn’t all soppy romantic bullshit or Bridget Fucking Jones or Mamma Barf-O-Mia (no offense to anyone who likes those). 😉 But this is more my type of chick flick. 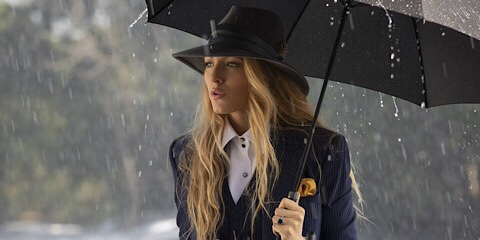 Anna Kendrick & Blake Lively are far from favorite actresses of mine but they couldn’t have been more perfect for these roles: Kendrick as a nerdy prude and Lively as a beautiful, sophisticated bitch. They both seemed to be having a lot of fun and were pretty damn hilarious. I feel that actresses are rarely given any credit for being funny. Sorry – here’s a quick rant that I’ve had before: Speaking of the director, Paul Feig, he also did Bridesmaids. I don’t like Bridesmaids – it’s not my type of humor. But I can’t deny that there are funny moments and the women in it were very good for that type of film. The Hangover has very similar humor but an all-male cast and a much higher rating on IMDb. Neither are my thing but Bridesmaids is the far superior “dumb comedy”. There seems to be a real backlash anytime women do comedy. It’s odd. 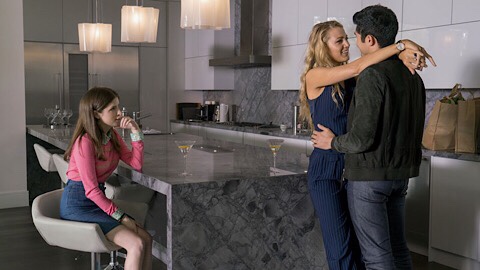 Rant over! Back to this movie. This film falls into several categories and I kind of loved that it’s hard to define. Dark comedy, crime, mystery, thriller… The story has twists and it keeps you guessing and it’s kind of stupid but it’s meant to be silly. It was a great “chill out” movie – you’re not meant to take the mystery too seriously. I don’t know if this will make some turn their noses up but it reminded me of the pulpy mystery thrillers that are guilty reading pleasures of mine sometimes (but with added black humor, making things much more fun). Plus, Lively’s hubby was a hottie so that was enjoyable too.

I won’t say much more as this is a movie where you’re better off not knowing too much about the plot beforehand. If you watch it with an open mind & don’t take the story too seriously you should have a good time.

Plot Synopsis: (via Wikipedia)
American Animals is based on the true story of a library heist that happened at Transylvania University in Lexington, Kentucky in 2004. 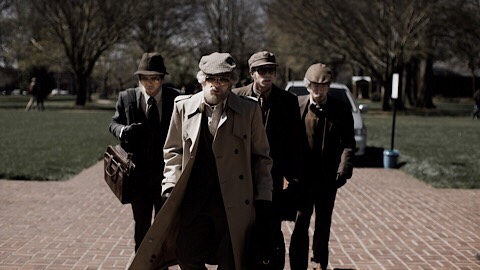 Okay – American Animals is a far more worthy film than A Simple Favor. However, it almost bored me to tears. Considering that the true story involving a bizarre library heist is really damn interesting, they somehow managed to make this film a bit of a snoozefest. Well, okay – the heist itself was exciting but it takes ages to get to that small part of the film. I think the biggest problem may be that it’s part-documentary, which didn’t really work. So it went back & forth between the actors acting it out & the real-life guys talking about it. This could’ve worked but it just didn’t. It gave the film a weird flow plus the main actor looking nothing whatsoever like the real guy was somewhat distracting. 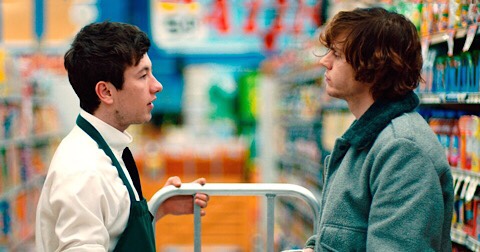 Huh. I really have nothing more to say about this. It was disappointing. It actually would’ve made for a much better full-out documentary instead. At least they tried something a little different style-wise, I guess. Oh! I did like that they looked like the Beastie Boys in the Sabotage video when they put on their cheesy 70’s-looking disguises for the heist. Funny.

Plot Synopsis: (via IMDb)
An illustrious British boarding school becomes a bloody battleground when a mysterious sinkhole appears at a nearby fracking site unleashing unspeakable horror.

Wow. This was pretty dreadful. I was excited for this one before it came out as I think a lot of us saw “horror comedy” and the names Simon Pegg & Nick Frost and thought we’d have another Shaun Of The Dead on our hands. Ha! Not even close.

The idea was a good one: fracking causing creatures to come to the surface & attack a snobby boarding school. Plus, I wanted to see this as it was partly filmed at Chislehurst Caves in Kent. I’ve been there. I think I’ve been to most the tourist caves in England plus the catacombs in Paris. I have a weird fascination with creepy, underground places. Anyway – Chislehurst Caves is a cool place & I recommend checking it out if you’re a weirdo like me. Maybe I’ll help Kent tourism! Here’s their website: Chislehurt Caves. Here’s an image from the website:

Oh. Was I meant to be talking about Slaughterhouse Rulez? I honestly can’t be arsed. It was a wasted cinema trip but just about good enough to check out on Netflix if you want to zone out to something stupid. The main characters are fairly decent so it’s good that you want them to survive and the remaining over-the-top rich asshole students to die. Pegg & Frost are odd and there was really no point of having them in the film at all. Oh, and Margot Robbie is nothing more than a cameo on a screen so don’t get all excited thinking she’s in this. And I currently can’t even remember what the creatures looked like so that’s not saying much. 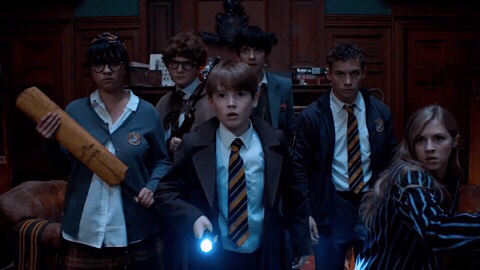