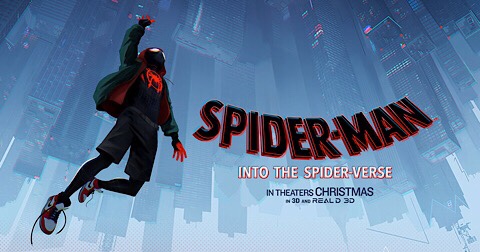 Based on Miles Morales by Brian Michael Bendis & Sara Pichelli

Plot Synopsis: (via IMDb)
Miles Morales becomes the Spider-Man of his reality and crosses paths with his counterparts from other dimensions to stop a threat to all reality. 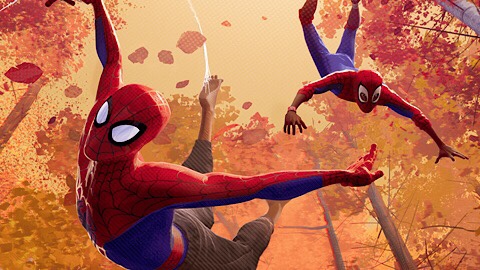 Wow. This film was pretty damn great. I’d seen so much hype for this online so didn’t know what to expect as movies rarely live up to their hype for me. Plus, I’m not a huge comic book/superhero movie fan other than thinking they’re enjoyable but forgettable fun. This movie lives up to the hype. I can only imagine how Spider-Man comic fans feel, though – they certainly seem to be in love with this. As someone who isn’t a fan, I’m happy to hear that since I think I kind of loved this film as well. And I certainly have a new favorite version of Spider-Man himself! Well, a few favorites… 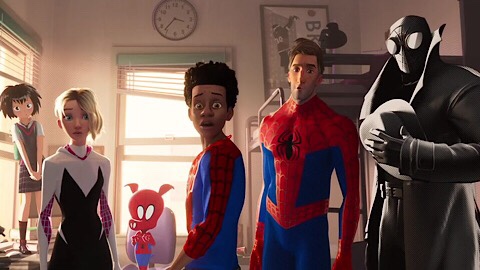 I’m going to keep this super short as it’s Christmastime and I’m sick and I have a lot going on. I never like to say too much about these superhero films anyway as I have zero knowledge of the source material. All I know is that I’ve seen all the movie adaptations they’ve done for this character and I easily had the most fun with this version. I adored Miles Morales and thought his relationships with all the other characters in this (such as his father, his uncle & Gwen) were very strong. This movie had far more heart than other adaptations and I bought into these characters far more than in other versions. Plus, seeing different versions of Spider-Man from different dimensions was cool as shit. 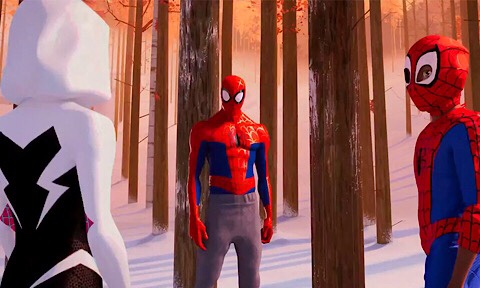 The humor all worked perfectly, the New York setting was amazing and I loved that Miles is a graffiti artist and this is yet another movie that made me want to visit New York, the unique animation style was a real treat, the Stan Lee cameo made me want to cry but it was beautiful, and the scene after the credits is BRILLIANT! Loved it. I thoroughly enjoyed absolutely everything about this movie and, as I said, I’m not even a big superhero fan. I’d highly recommend this movie to anyone. 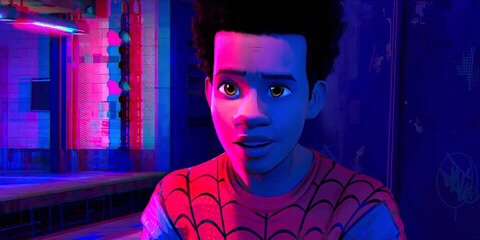