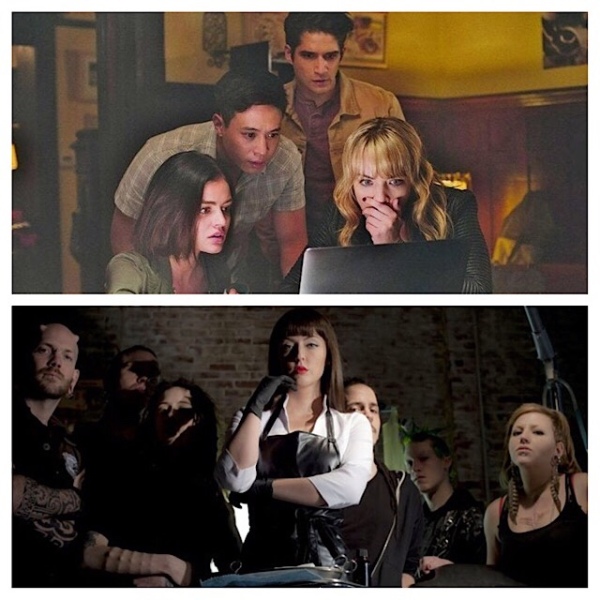 For October Horror Month, I’ll be re-posting some mini-reviews of horror movies that I watched in the past year. Here are my reviews for Truth Or Dare & American Mary… 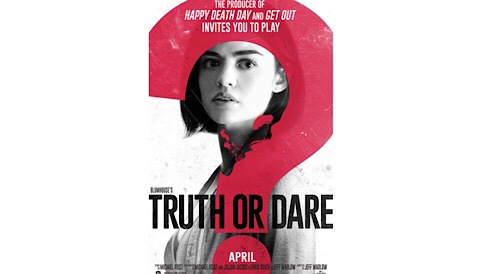 Plot Synopsis: (via Wikipedia)
Truth Or Dare follows a group of college students who play a game of truth or dare while on vacation in Mexico, only to realize it has deadly consequences if they don’t follow through on their tasks. 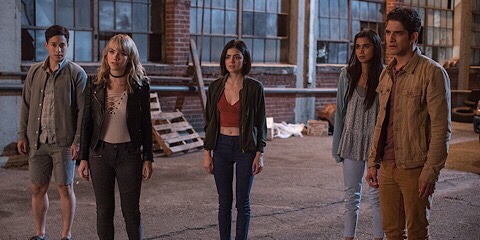 I did NOT expect to like this AT ALL. Why do I watch so many horror movies I expect to be shitty?! Oh yeah – because my husband doesn’t get mad at me when I watch shitty movies without him. 😉 Anyway, this is a pretty typical cheesy slasher film filled with twenty-something twats. But as far as that sort of thing goes, I actually thought this was fairly decent example of the genre. A good bad horror movie! I’m a sucker for supernatural horror so was happy about that aspect of the film but know this doesn’t work for everyone. The story actually gave me a Final Destination vibe as this “curse” comes after these characters one by one and there’s seemingly no way out as they are forced to play along or die. The characters were somewhat better than your usual twenty-something horror twats, too. Most were even likable! Only two were assholes. I want to want characters to survive and will never understand why horror films often make absolutely everyone hateful. The overall story is a little predictable and it doesn’t exactly feel like we’re seeing anything new here. However, some of the truths & dares were fairly original and I had a decent enough time watching this knowing it’s slightly silly. The ending was also a bit stupid but, hell, what movie like this doesn’t have a stupid ending?! I’ve seen plenty of twenty-something twat supernatural horrors far worse than this one. 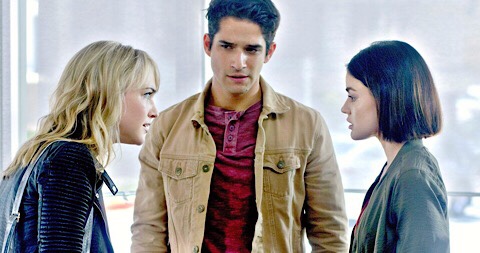 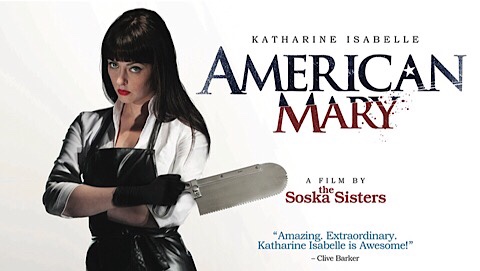 Plot Synopsis: (via Wikipedia)
Isabelle plays a medical student desperate for money who begins taking clients from the extreme body modification community in an effort to solve her financial troubles. 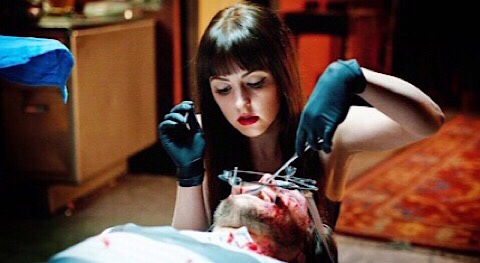 This was pretty hardcore. I’d been meaning to watch this film for a while now to see if it would be a contender for My Top Ten Body Horror Movies list. I’m afraid to say I didn’t love the film but thought Katharine Isabelle did a good job in this crazy role. I thought the film started out pretty strong but it loses its way when Isabelle’s character goes so extreme. She starts out quite innocent (although practising surgery on turkey carcasses while wearing sexy lingerie was odd) but then she goes completely batshit crazy and it just didn’t feel realistic after she was set up as this poor, struggling student who loves her sweet grandmother. I have to say, though, that she seemed to have enough money for lingerie for someone so poor! Lingerie is expensive. If you’re poor, surely you should buy clothes that keep you warm?! But I guess she needed the lingerie for turkey surgery. Anyway! There’s a bit of a revenge plot going on in this film and I did enjoy that because I love some good vengeance. And this was some fucked-up vengeance! I just wish the final half of the film hadn’t fallen apart. We start out on Mary’s side but can’t relate to her anymore by the end (at least, I hope no one can relate to her at the end). Oh well. It’s certainly a memorable film! I give it credit for that. I far prefer a memorable film to something so bland that I won’t remember it in a year. 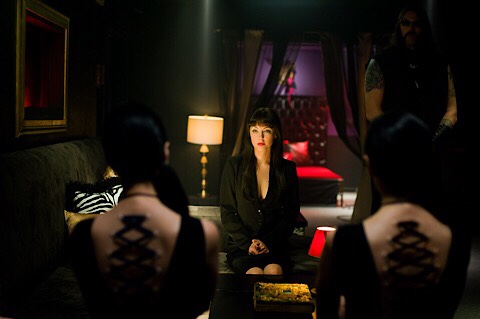