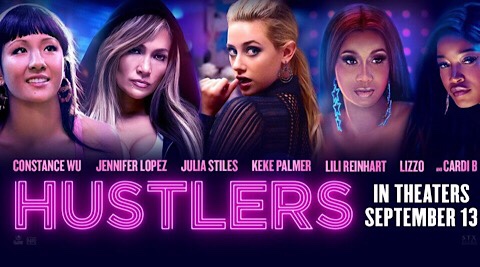 Based on “The Hustlers at Scores” by Jessica Pressler

Plot Synopsis: (via Wikipedia)
The plot follows a crew of strippers in New York City who begin to steal money by drugging stock traders and CEOs who visit their club, then running up their credit cards. 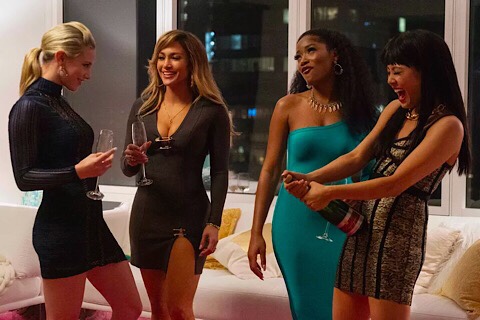 Wow. I was NOT expecting to like this one as much as I did. In fact, I had no intention of even going to it until it started getting great reviews. For one thing, Cardi B annoys the shit out of me. But she only has a really small role and, to be honest, she was perfect for it. Also, I’m just really not a chick flick girly girl. However, I do like Jennifer Lopez so figured I’d give this one a chance after all. Good god J-Lo is sexy!!! She’s 50! That BODY! How does she keep that body like that? How can I have a body like that?? I want it. Do I have to stop eating Doritos?! 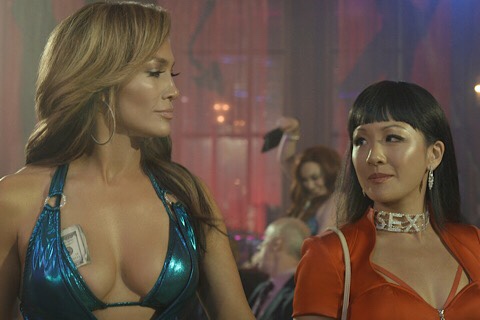 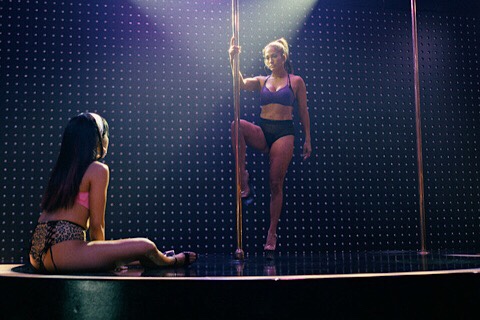 This turned out to not be a silly “chick flick”, although I suppose it is aimed more at women than men. What I liked is that these characters felt very real. I mean, it IS based on a true story but the character development was very good for Constance Wu’s & Jennifer Lopez’s characters. We didn’t learn anything about the other girls but that didn’t matter as they weren’t the focus of the story. Their friendship felt genuine and Lopez was absolutely brilliant in this role. I’d actually love to see her get a nomination for this role but The Academy is very unlikely to give out awards to a “stripper movie”. Then again, it would be good for their image since everyone thinks the Oscars are all about old white men these days… Nominate J-Lo! She should get an Oscar for her performance and an Oscar for that body. 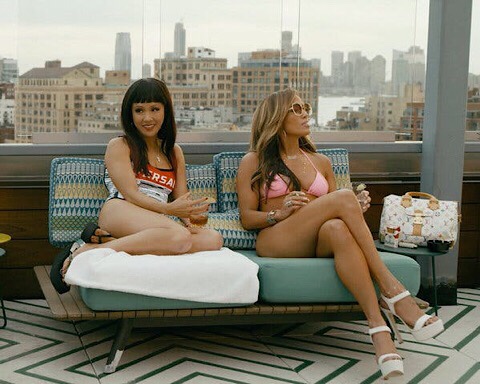 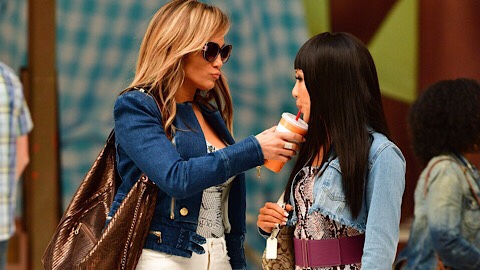 This movie got the right balance in not demonizing these characters but also not making them into some sort of heroes. You’ll like the main two characters while at the same time thinking “Okay – you need to stop doing this”. What they did was wrong and they knew it was wrong but they were desperate, especially in Wu’s case. It became addicting and they took it too far. I think there was some slight backlash at first as people thought this movie was celebrating stealing from these men but this is not some “Men are evil! Fuck them! Girl power! Woohoo!” movie. Okay, yes – it’s hard to have sympathy for very rich men who visit strippers so it’s hard to see them as true victims here. It still doesn’t make what these girls did okay but the movie doesn’t force an opinion on you – It just presents the story and focuses on the two main characters and their motivations. It’s up to you to decide what you think of them. I just really enjoyed seeing a movie with such strong characters, great pacing & storytelling, and an awesome performance from Jennifer Lopez. 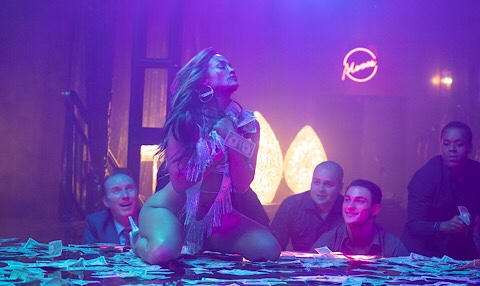