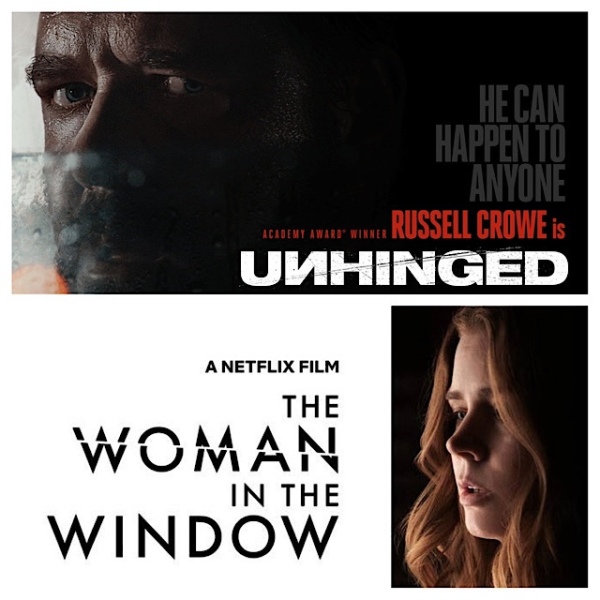 Two more quickies today for two films that weren’t very good. But one managed to be entertaining while the other was meh. Let’s see which was which… 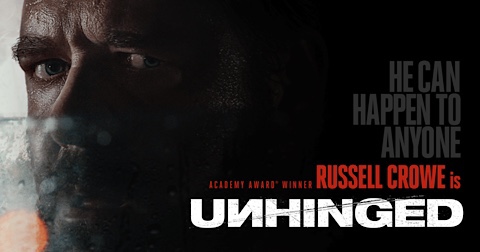 Plot Synopsis: (via Wikipedia)
It tells the story of a young woman who is terrorized by a seemingly mentally ill stranger following a road rage incident. 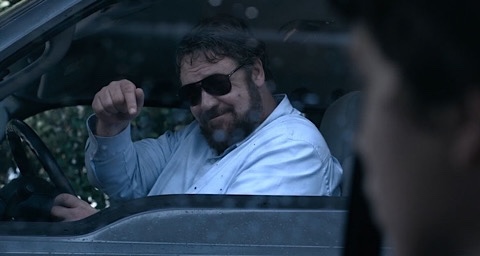 Believe it or not, this was the entertaining “not very good” film. Not all films need to be Oscar contenders, though. It’s a psychological thriller/horror about a psycho who terrorizes a woman after she honks at him in traffic. It certainly doesn’t require any Oscar-winning actors. Yet it has one! I respect actors who go from winning Oscars in really good films like Gladiator then say “Screw it – I still want to play a psycho in a silly road rage movie!”. 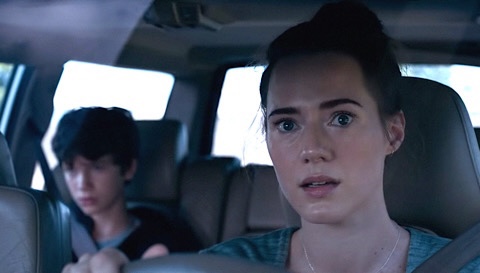 Not sure if this is an Oscar-worthy performance but Crowe seemed to be enjoying playing someone completely unhinged. Acting should be fun, right?? But I was a bit distracted through all of this by the fact that I kept thinking Caren Pistorius looks SO much like Linda Cardellini. Then I kept thinking how much I loved Freaks And Geeks. Why don’t they make good shows like that anymore?! Then I read at IMDb that the kid playing the 15-year-old son of Caren Pistorius in this is actually only 14 years younger than her in real life & I thought that was hilarious. That’s so Hollywood. Can’t have a mom in a movie actually looking old! Then I also read this trivia at IMDb & it made me think how much I liked Joy Ride (with the dumb name Road Kill in the U.K.): “The candy cane scissors are a nod to the similarly themed Joy Ride (2001), in which the protagonists use the call sign of Candy Cane to anger a homicidal motorist who then terrorizes them.” 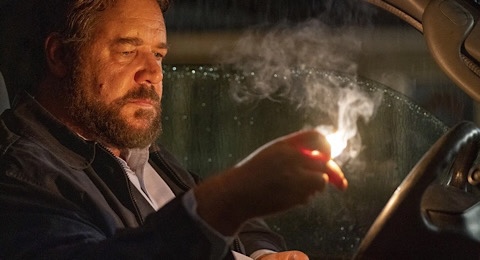 Well, I was clearly a bit distracted while watching this if I was reading IMDb trivia & this certainly isn’t as good as Joy Ride but it’s a fun “popcorn movie” that’s a bit of a throwback to the kind of thrillers that they made throughout the ’90s. Sometimes we just wanna see a crazy person lose their shit in a cheesy thriller. Like Single White Female! I’ll always like that one but I know it’s awful. This movie keeps up a good pace through the whole thing so you’re never bored, Caren Pistorius and her “son” Gabriel Bateman who could actually be her brother in real life are both perfectly fine as the two main people Crowe is terrorizing, and we get a pretty fun showdown with a great line from Pistorius. That’s all we really need from this type of movie. Yeah, it could’ve been a better film but it was still a fun watch. 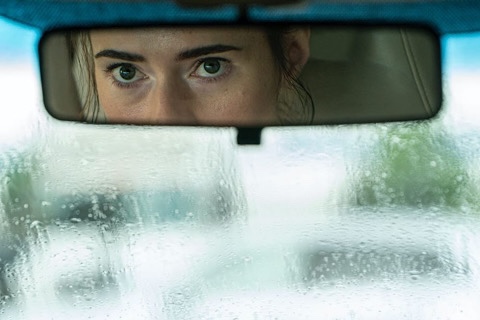 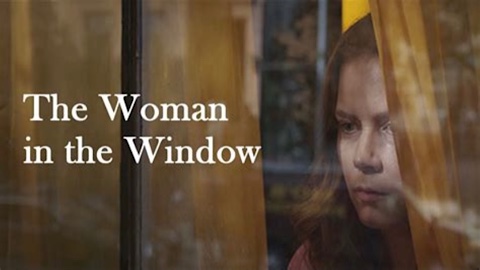 Based on The Woman in the Window by A. J. Finn

Plot Synopsis: (via Wikipedia)
The film follows an agoraphobic woman (Amy Adams) who begins to spy on her new neighbors (Gary Oldman, Fred Hechinger, and Julianne Moore) and is witness to a crime in their apartment.

This was meh. I use the word “meh” on my blog way too much. Unfortunately, it’s just the perfect word for way too many movies these days.

I read this book years ago in preparation for the film adaptation before Covid delayed it for years. I re-posted my old review of the book HERE the other day. The book was also a bit meh but I still had hopes for the movie as it’s the kind of story that can work quite well as a film if done right. Plus I like Amy Adams. Speaking of those cheesy ’90s psychological thrillers, this is another story just like those. But, whereas Single White Female was so cheesy it was fun, I think maybe The Woman In The Window took things a little too seriously? I’m not sure exactly why it didn’t work but the movie was pretty boring. At least I can say Unhinged wasn’t at all boring. And, speaking of Single White Female, I should add that Jennifer Jason Leigh is in this & she’s completely wasted (as is Julianne Moore & Gary Oldman). That’s a lot of big name actors in small roles with very little to do! I mean, my god, Wyatt Russell got more screen time than any of those big names.

I don’t have much more to say about this, to be honest, which is always the case with meh movies. I’ll just say they really glossed over all her conversations with her husband (Anthony Mackie) & their daughter in this and there was way more involving them in the book. Did people watching this movie even notice them or pick up on that story much?! We also didn’t get much of the main character’s love of movies, which I liked in the book. Oh, and not that it matters in the slightest, but the neighborhood in the movie was not at all how I pictured it. And the Amy Adams character was unfortunately a bit unlikeable (but she was that way in the book too so I guess Adams did well). Whatever. I’ve written enough. Watch this if you really want to but go into it with very low expectations. Or just watch the absolutely brilliant Rear Window instead. 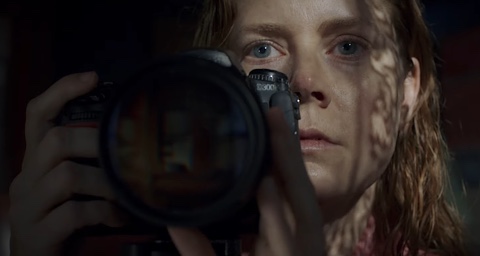