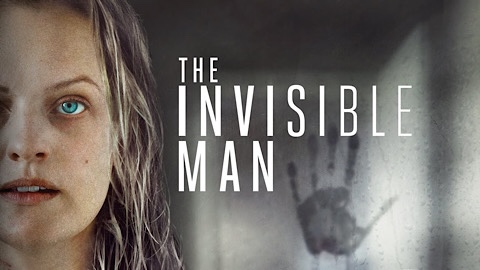 Based on Characters and concepts created by H. G. Wells for The Invisible Man

Plot Synopsis: (via Wikipedia)
It follows a woman who believes she is being stalked and gaslit by her abusive and wealthy boyfriend even after his apparent suicide, and ultimately deduces that he has acquired the ability to become invisible. 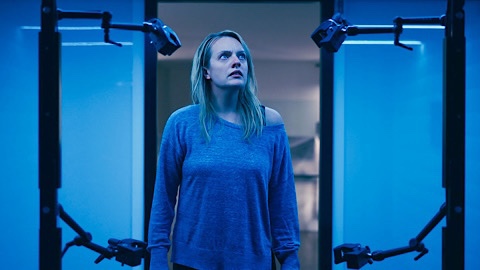 I missed out on this one at the time. I think it was because it was at the start of the pandemic so I missed it in the cinema & then didn’t have the streaming service it went to just after that. I wasn’t that bothered anyway as it’s a Leigh Whannell & Blumhouse film and they’re both very hit or miss…