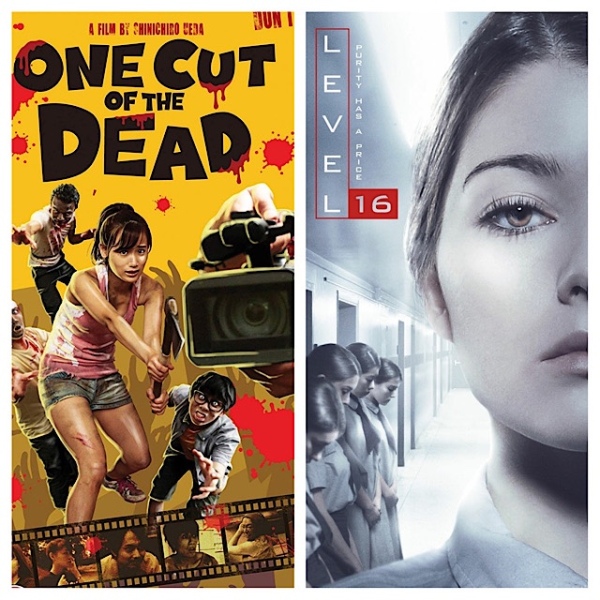 Happy October! Today for Horror Month we have a Japanese ZomCom & a cheesy Netflix movie I kind of liked… 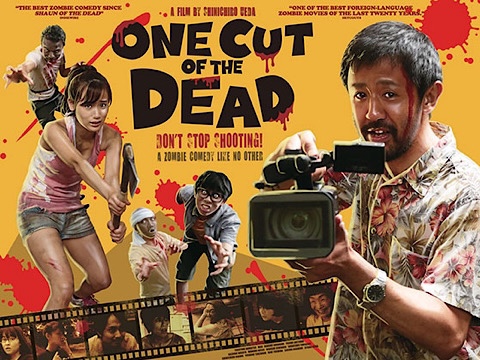 One Cut Of The Dead (カメラを止めるな!, Kamera o Tomeru na!)

Plot Synopsis: (via IMDb)
Things go badly for a hack director and film crew shooting a low budget zombie movie in an abandoned WWII Japanese facility, when they are attacked by real zombies.”

This was fun! I found it weirdly…. Wholesome? This is a Japanese horror comedy (or, I guess, a ZomCom) & it’s one where you’re better off not knowing too much before watching it. It also gets better as it goes along so stick with it – I really enjoyed the final act of this movie when it all comes together.

The characters were good & I liked the family of three who are involved in the film (especially the mother who goes a little overboard). And it’s not at all “gory” so is worth a watch if you want a lighthearted ZomCom. This was on Film4 in the U.K. but, sadly, I think it has disappeared by now. Sorry! I should review movies while they’re still available to watch. 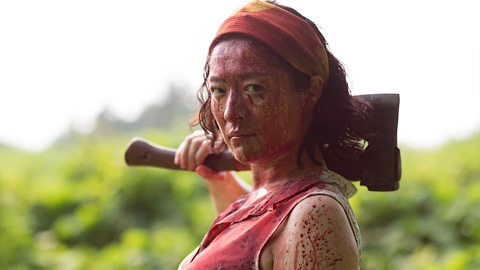 Plot Synopsis: (via Wikipedia)
It follows a group of girls who live at a “school” which educates them about how to be perfect young women for families that they are told will eventually adopt them. Two girls work together to uncover the truth about their captivity. 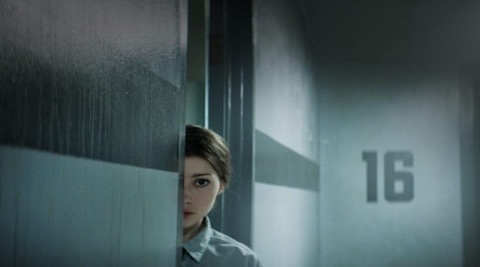 No, this movie isn’t exactly the best or most original thing ever made but it IS very much my type of story so I quite enjoyed it. It’s on Netflix. By the way, do NOT look this up on IMDb if you want to see it. The images they show ruin the whole story! WTF? So I knew what was going to happen. But I still enjoyed it.

Being someone who grew up loving The Twilight Zone from a very young age, I’d have guessed the ending of this movie anyway as it’s pretty predictable if you watch as much of this sort of thing as I do. I suppose you younger people may also know what to expect if you like Black Mirror. But this is still worth a watch if you like mysterious sci-fi thrillers. 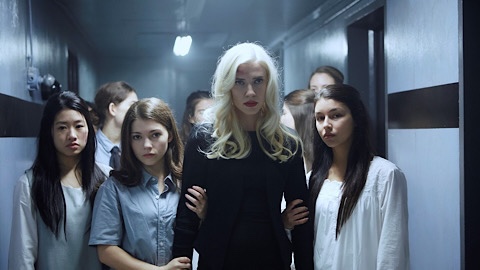