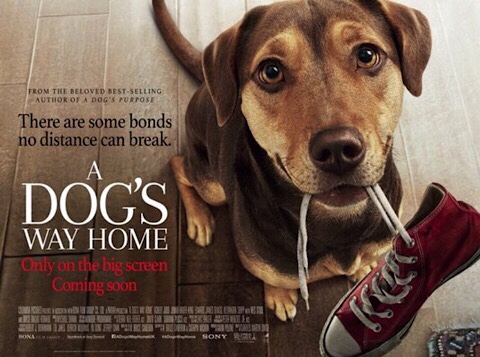 Based on A Dog’s Way Home by W. Bruce Cameron

Plot Synopsis: (via IMDb)
A female dog travels four hundred miles in search of her owner throughout a Colorado wilderness. 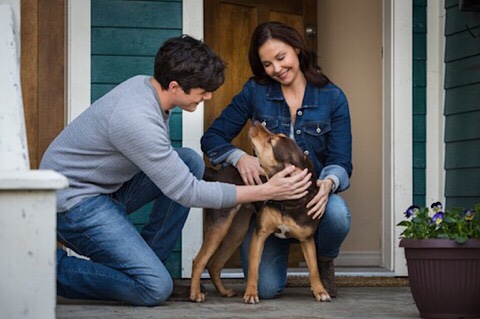 I can’t decide if this was pukey or lovely. Okay – all family films involving cute pets are pukey. But it’s kind of hard to not like them and feel all smooshy inside when you watch them. A cute puppy is a cute puppy! Who doesn’t love a cute puppy?! This film is sweet but it could’ve been better. It’s from the same guy who wrote A Dog’s Purpose, which overall was a much better film with a far more original idea. I’m not gonna lie – I really liked A Dog’s Purpose. My cold, black soul is capable of at least liking cute animals. A Dog’s Way Home is still fun, though, and certainly worth a family movie night at home on your couch. 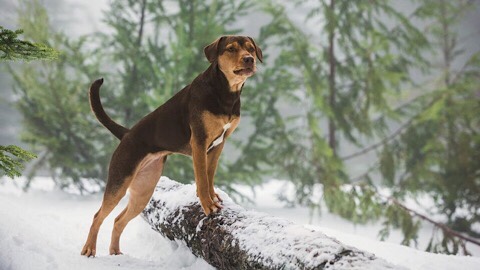 Oh my god – I have nothing else whatsoever to say about this movie. I’m off to a great start with this blogging thing in 2019! I think I’m just bored. It’s been way too long since I’ve seen anything really good or, at the very least, interesting. I need to see something that can jumpstart my love of film again. Something epic like Arrival. Or something weird as shit like Mandy. 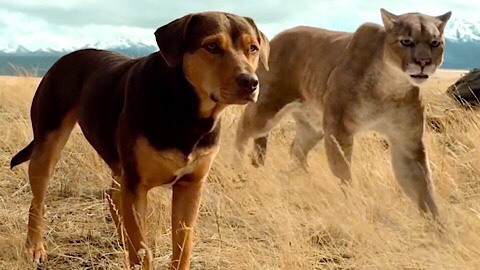 Okay – A Dog’s Way Home is sweet and you’ll enjoy it if you like dogs and have a young kid and like nice, innocent, pure, inoffensive, safe entertainment. Some slightly dodgy CGI ruins it a little and the story isn’t as strong as in A Dog’s Purpose (we’ve seen an animal’s “long journey home” SO many times in movies!). But it was an enjoyable if somewhat forgettable afternoon at the cinema. It was better than Glass, at least. I guess. 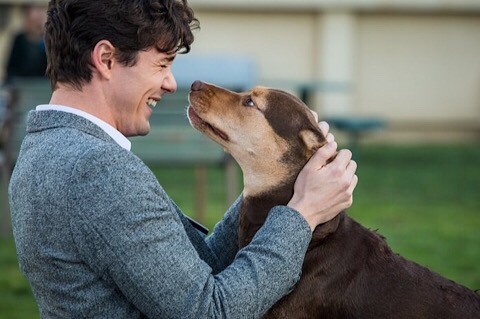