Now You See Me

Four magicians, brought together by mysterious circumstances, are investigated by the FBI after performing a magic show together in which they seemingly pull off a bank heist. 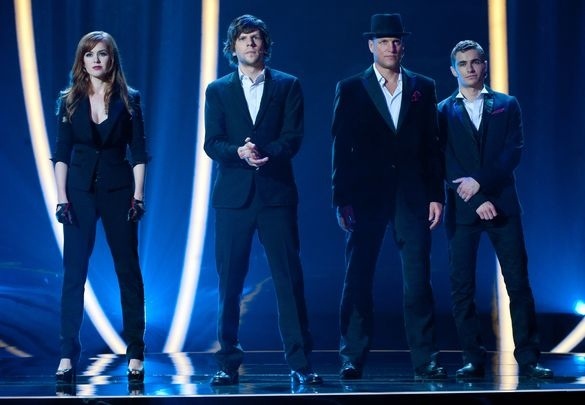 I’ll keep this short as, unfortunately, there’s not a lot to say about it. I went in with low expectations and knowing it was going to be a simple movie with a bit of magic that would at least keep me entertained for a couple of hours. I wasn’t exactly expecting The Prestige – one of my all-time favorite films. But Now You See Me is a much further cry from the brilliance of that film than I was hoping.

Everyone does a decent enough job in their roles but the characters are very one-dimensional. I love Michael Caine and Morgan Freeman and always enjoy watching them but they’re wasted in this film. Woody Harrelson is probably the most entertaining of the four magicians but he’s really just doing the sort of role he often does. The actual highlight of the film is probably Mélanie Laurent as an Interpol detective. But that could just be because I have a bit of a girl crush on her… I felt they could have done a lot more with her character, though, as it didn’t feel very well developed. Same goes for Mark Ruffalo’s character. All of the characters in this felt very underdeveloped, actually. Disappointing.

A lightweight “magic movie” that will keep you entertained for a couple of hours but won’t have you leaving the cinema asking any questions. Unlike The Prestige, which I thought about for days afterward. Hell, I still do. I left Now You See Me feeling quite empty, though, like the box after the rabbit has disappeared. (Ha! Was trying to get a “magic” reference in here somewhere. That was pathetic, though. Lol!).

I just expected a BIT more from such an impressive line-up of actors. At the very least, since the story and characters are a bit weak, I expected more really fun and cool MAGIC than we actually get. Mindless fun but a little TOO mindless. And once you’ve seen it, I have a feeling that it’s one where things really don’t add up if you were to watch it a second time. But it’s really not worth the time thinking about too much – this movie isn’t asking you to think about it beyond the final credits. Oh man – I’m being more harsh than I’m meaning to be! It was a fun watch. Nothing less but certainly nothing more. Rent it. 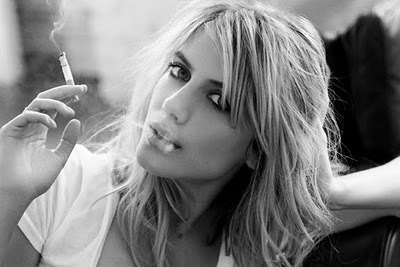