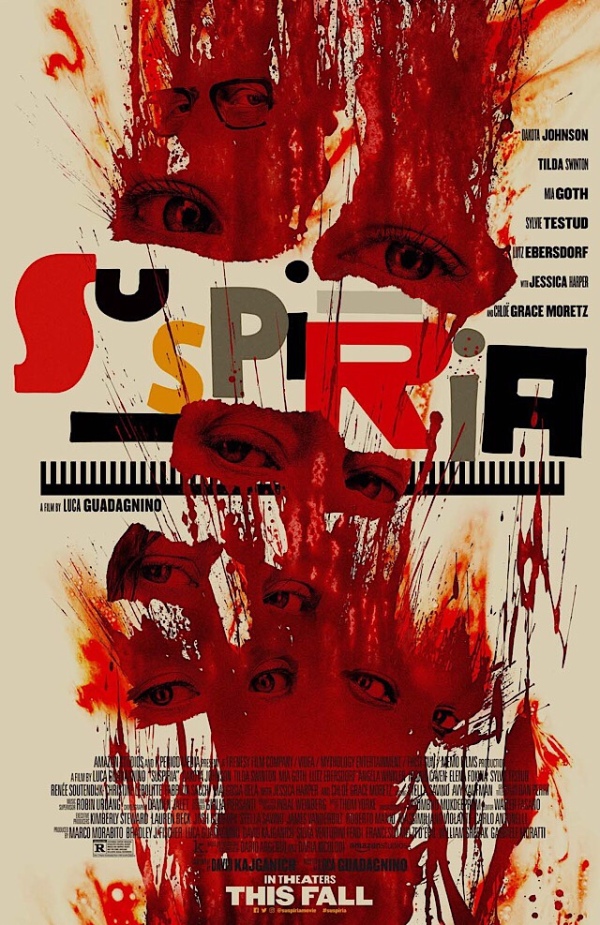 Based on Suspiria by Dario Argento & Daria Nicolodi

Plot Synopsis: (via Wikipedia)
Suspiria is a 2018 supernatural horror art film directed by Luca Guadagnino with a screenplay by David Kajganich, inspired by the 1977 Italian film of the same title directed by Dario Argento. Guadagnino’s film, which is set in 1977, stars Dakota Johnson as an American woman who enrolls at a prestigious dance academy in Berlin run by a coven of witches.

What. The. Actual. Fuck. Okay, I admit I’ve only seen the original Suspiria once and don’t remember much other than the Goblin score, which I fricking love and listen to regularly. I know I liked the overall vibe. I really should watch the film again. Italian horror is one of the very few genres I’ve not yet really explored. This remake is an incoherent mess. It’s laughable, especially in the final half hour. At least I was “rewarded” with a good laugh over the ending’s absolute ridiculousness after suffering through this otherwise boring thing for HOURS (2 hours & 32 fucking minutes!!!). 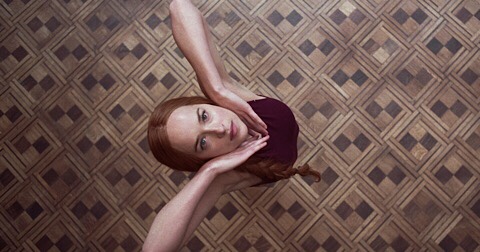 Why do they keep remaking films that are considered classics?! WHY?!? I don’t get it. I understand that there are fans of the giallo horror thing but don’t understand why, if people want a 2018 giallo movie, filmmakers can’t just make an original film with the same characteristics???? I’d totally watch that. Why shit on a classic’s legacy?

I think this was also disappointing as the trailer and especially the above poster (which is great!) almost made this look promising despite it starring Dakota Johnson. As much as remakes & reboots piss me off, I admit that they occasionally work and have even liked a few. I’m a fan of 2004’s Dawn Of The Dead even though the 1978 film is one of my all-time favorite movies, probably because it wasn’t a straight remake but more of a respectful & enjoyable reimagining. It almost felt as if 2018 Suspiria had zero regard for what made the original such a beloved classic for many horror fans. 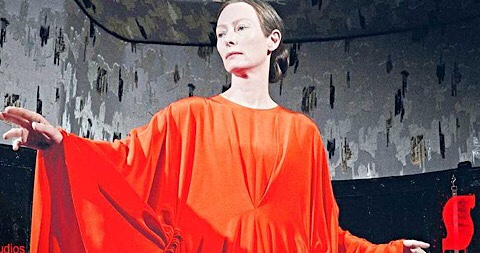 I’ve read no reviews of this version but am *assuming* that those who love the original hated this and those who loved this hated or probably didn’t even see the original. I’d like to hear from anyone who loves both versions of Suspiria – I’d love to know the reasons why. I saw so many people on Horror Twitter raving about this remake so I’m actually quite confused as I thought it was a dreadful mess. Give me Mandy instead of 2018 Suspiria! It’s hard to not compare the two as they’re both pretentious artsy horror films that came out the same year and are both extremely divisive. Mandy is weird as hell but has originality and style. Suspiria tries too hard and just comes across as desperate and phoney.

I should say something nice… Um. I think Thom Yorke was a great choice to do the music for this and was one of the reasons I wanted to watch the film. The music starts out promising in the very beginning but then I no longer noticed it. I don’t know if there was less music in the second half or if I just no longer noticed it as I slowly lost the will to live. But nothing will EVER beat the original’s Goblin score anyway so why bother. 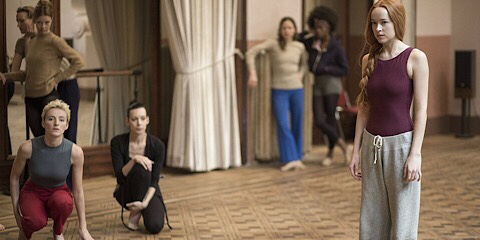