Don’t You Forget About Me (2009 Documentary)

Plot Synopsis: (via Wikipedia)
Don’t You Forget About Me is a 2009 Canadian documentary film about screenwriter, director, and producer John Hughes. The film specifically focused on Hughes’ fade from prominence in the early 1990s. It details the journey of a group of young filmmakers who go in search of the reclusive icon, documenting their search through interviews of the people with whom Hughes had worked and fans of his films. 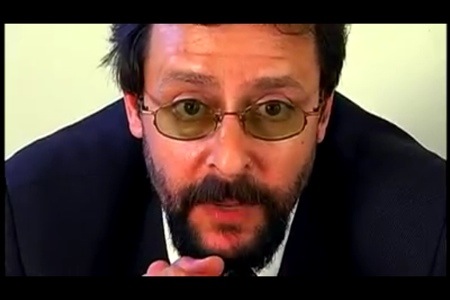 Obviously, I was interested in watching this documentary as, like the filmmakers, I grew up with and love John Hughes teen movies and was sad that he stopped making those types of films and that he pretty much disappeared from Hollywood. I think it’s quite a sad story and, as we know, he died too young from a heart attack at the age of 59 on August 6, 2009, just after this documentary was filmed. 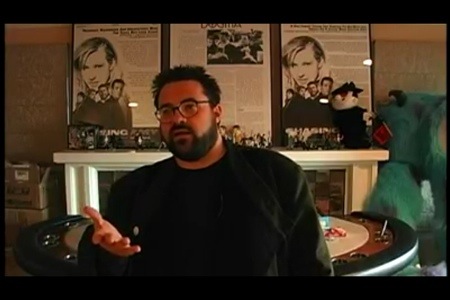 This is worth a watch for anyone who is a big fan of Hughes but not so much worth a watch if you’re not. The best part by far was seeing all the interviews with those who had worked with Hughes and those who were influenced by his work. It’s pretty impressive that they were able to get as many people together for this documentary as they did. The following are just some of the people they interviewed:

As for the rest of the documentary, I was hoping for something a bit more in-depth on why they thought Hughes had disappeared but we don’t really get this from the filmmakers. They talk a bit about their favorite Hughes films and what those movies meant to them but we don’t really hear anything new. I was a little confused by a couple things too. They say they spent two years (or maybe it was two and a half) on this documentary. I don’t think this is a spoiler: they drive to Chicago to try to track down John Hughes & interview him (I won’t say whether they manage to or not). But, once they get there, they sit down and start writing out some questions to ask him. Then they try to decide how to go about contacting him: walk right up to his house & talk to him or give him a letter or what. They write the letter right outside his house. In two years they didn’t think to have any of this prepared until they arrived in Chicago to try to meet with Hughes??? 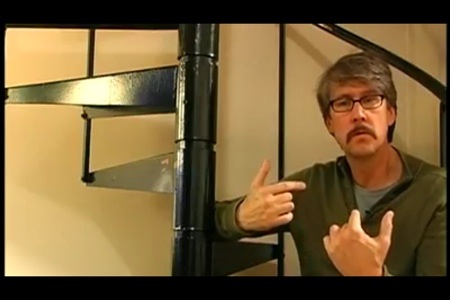 A documentary worth watching if you love John Hughes films as you get to see some interesting interviews with those he worked with and those he influenced. However, you won’t really learn anything new or get an in-depth look into the man and why he disappeared from the scene. It’s also a little disappointing that there’s no focus whatsoever on any of his movies other than a few teen ones (what’s wrong with the Vacation movies? Planes, Trains & Automobiles? Etc?). Like I say – I do recommend this if you like John Hughes but I was a little uncomfortable at the thought of fans trying to track him down as I think he wanted a peaceful life with his family. And knowing that he died so soon afterwards made watching this even harder. (Please read below the picture for something I DO highly recommend….) And for another opinion on this documentary from another fan of John Hughes, you can read Rob’s thoughts over at his MovieRob blog HERE.

**To be honest, if you’re a John Hughes fan (or even if you’re not), I’ve been meaning to share this absolutely fascinating piece from a girl who was pen pals with Hughes from 1985-1987 (and more beyond). THIS should be read by everyone – Hughes lovers or even those who are simply interested in being writers or just knowing a bit more about the feelings of someone who was in the public eye. It’s a brilliant insight into the man & you will learn much more about him from this lovely piece written by a girl called Alison Byrne Fields than you will from watching this documentary. Please read this – It will be well worth your time (and there’s more to be read if you wish to explore more about John Hughes on her blog). Link here: Sincerely, John Hughes 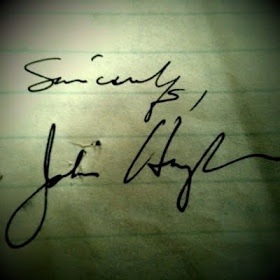