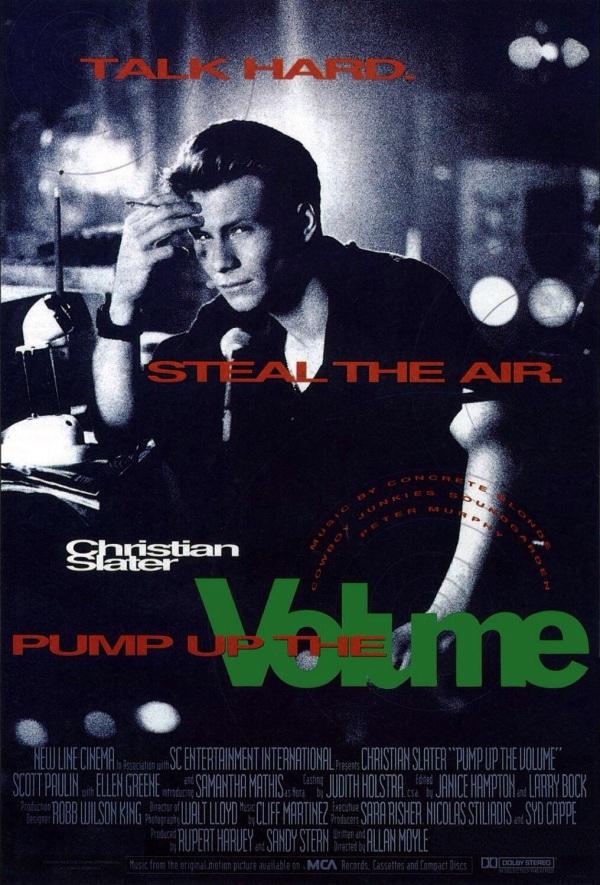 Plot Synopsis:
Christian Slater, known only as Hard Harry to his fans, runs a pirate radio station from his parents’ basement because he’s a teenager and full of ANGST! He’s also cool as hell and smokes a lot, talks dirty, plays awesome music, and likes to wear no shirt. 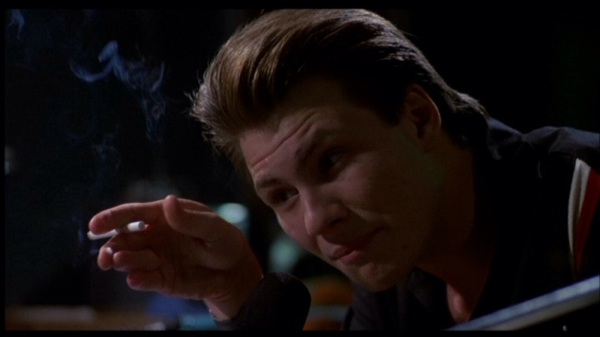 Why It’s A CPD Classic:

I’ve been obsessed with this movie since my mid/late teens. It’s even one of the 8 films I chose to have on a desert island with me for Tyson’s Desert Island Films over at Head In A Vice. I loved it in 1990 and I love it still. 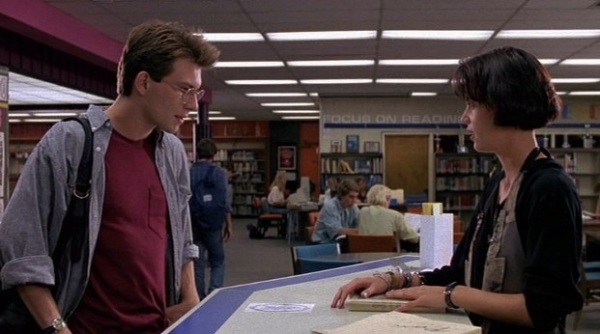 I was quite shy as a teenager and the thought of anonymously running a pirate radio station from my parents’ basement really appealed to me. Hell – it still does. I want to have a pirate radio station! But I live in England now & we don’t have basements so I guess that’s not going to work out. Plus I’m no longer a teenager and don’t need to be all anti-establishment and “stick it to the man” by exposing my high school’s staff as being a bunch of knobheads. But, even at my age now, I still think this movie is cool as hell. As is Christian Slater as Mark Hunter aka Hard Harry aka Happy Harry Hard-On. And Samantha Mathis is a great strong female character as Nora Diniro aka The Eat Me, Beat Me Lady. 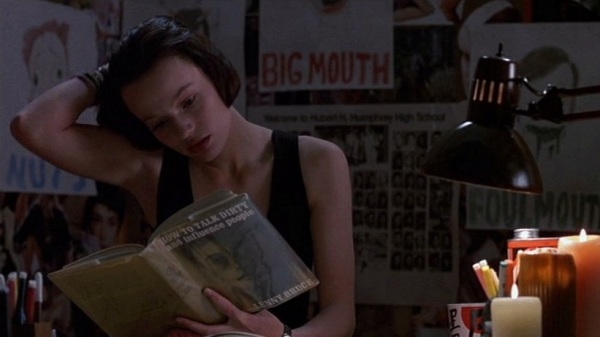 This is a “smart” teen movie, which I love. I also love that it’s a wee bit naughty. The line I quoted at the beginning about Arizona? Haha! If you’ve not seen this, I won’t spoil that line for you… A lot of the language in this was, I suppose, pushing the boundaries for 1990. It’s not quite up there with Heathers in terms of the material they got away with but I do often think of the two together in my mind (Yes, Heathers is a future CPD Classic too!). Christian Slater’s character is great and I love how shy he is in public and then how cool he is when he’s the anonymous “Hard Harry” and just lets loose. And Samantha Mathis is the wild girl desperate to find out who Hard Harry really is. Honestly – I wanted to be a combination of both these characters in my teens (Okay, I admit it – I still totally want to be them. Anyone in England have a basement I could borrow?). 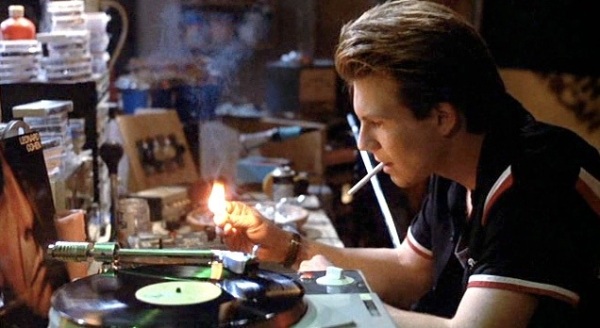 I can’t finish this review without mentioning the AWESOME soundtrack. I mean, he runs a pirate radio station so he has to play some music in between bitching about how “everything in America is completely fucked up” so it was important to get the songs in this right. I think they got them VERY right – I love the soundtrack & it fits in so perfectly with the movie’s message & feel. From Leonard Cohen’s Everybody Knows & If It Be Your Will to less serious songs like Richard Hell’s Love Comes In Spurts (I love that title) and Dad, I’m In Jail by Was Not Was. Even a Descendents song (WeinerSchnitzel)! And the Bad Brains version of Kick Out The Jams! (I’ll shut up now. Just saying – I loooooove the songs in this). 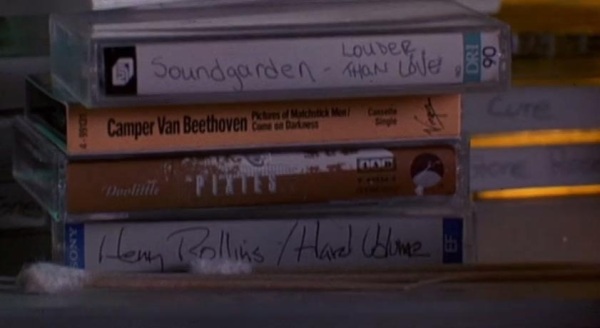 I love everything about this movie. It’s SO quotable (D-D-D-D-David Deaver!), the music is great, the characters are cool, and Christian Slater has never been so sexy. I’ll always love Pump Up The Volume, which is why it’s a CPD Classic. So be it. 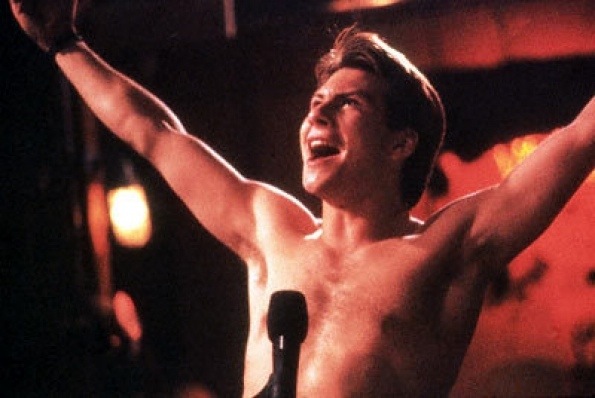