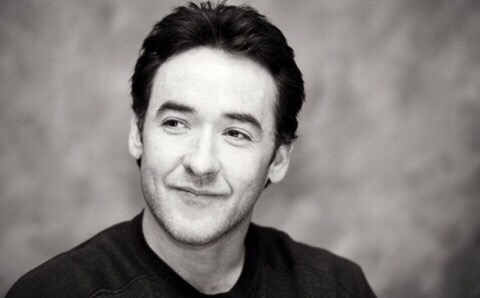 I love John Cusack. I’m of the age where I had (and, okay, still have) a massive crush on Cusack’s Lloyd Dobler from Say Anything. Thanks a lot, John Cusack! No boy can ever live up to Lloyd Dobler. You made a generation of girls have expectations that were way too high when it came to teenage boys. Teenage boys are awful. Teenage boys are NOT like Lloyd Dobler! Certainly not any that I knew in 1989, anyway…*sigh*

Anyway – I still love Lloyd & I still love John. It’s funny how he’s tried to never be a big “movie star”, which I respect, yet I have to say that of all these many Actor Top Ten lists that I’ve done, Cusack’s is possibly the best one yet for having so many of my personal favorites in it. The Top Five kick ass! So Cusack has certainly been in some damn enjoyable movies, even though he prefers to not be a huge movie star.

As always, I’m ranking these based on the movie (not the performance). Say Anything would most definitely top the list if it was by performance but no movie can really ever top my number one on this list, which Cusack only had a small role in. So, here are My Top Ten John Cusack Movies: 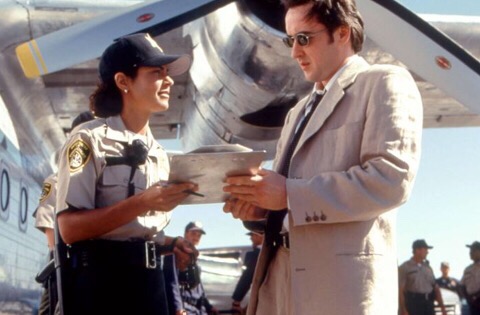 4. The Journey Of Natty Gann 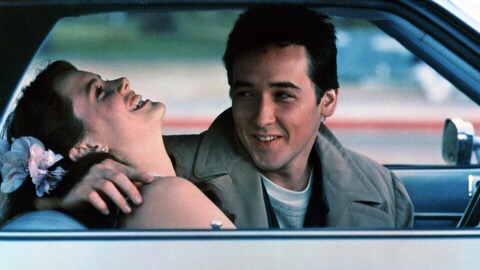 Saw But Don’t Remember Well Enough To Include In List Without Re-watching:
One Crazy Summer, Hot Pursuit, The Sure Thing, Tapeheads, America’s Sweethearts 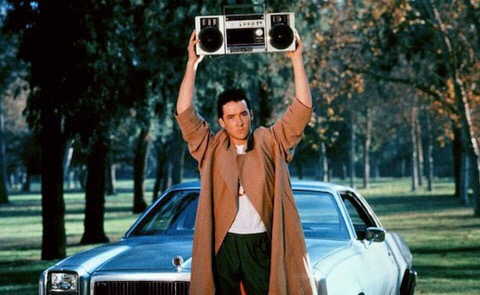 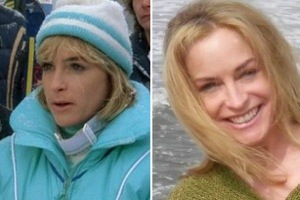