It’s good to see Ronan becoming really famous now. She was very good in Atonement, which was my March Blind Spot film (although I didn’t love the movie itself). And, of course, Lady Bird. It’s very impressive to have already been nominated for three Oscars at her age!

Well, I’m sure this is a top ten I’ll have to keep adding to as she makes more movies. So, for now & ranked by favorite film instead of performance, these are My Top Ten Saoirse Ronan Movies: (FYI – I’m including animated films she’s voiced, which is slightly cheating but allows me to include my beloved Studio Ghibli even though I prefer those without the English language dub) 😉

12. Justin And The Knights Of Valour
11. The Grand Budapest Hotel (amended to add this as I saw it after posting – it deserves to be in the top ten, I suppose, but I hated it)

9. City Of Ember (I don’t remember a damn thing about this but kind of hated Byzantium, so……) 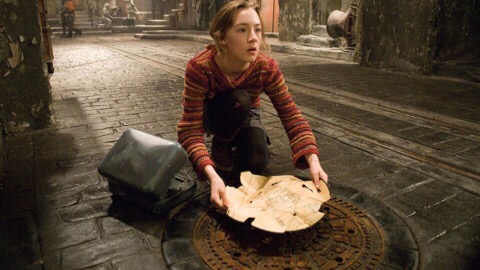 8. I Could Never Be Your Woman 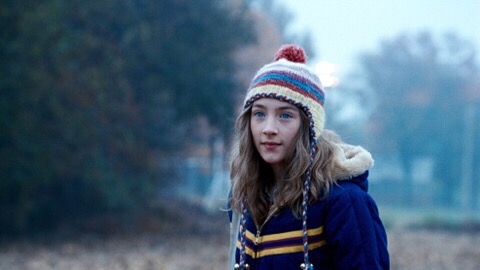 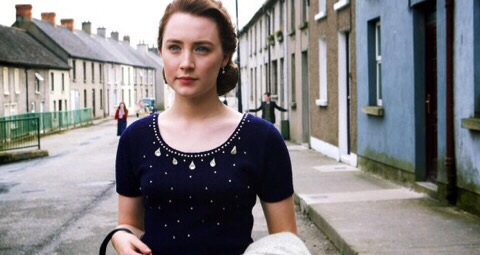 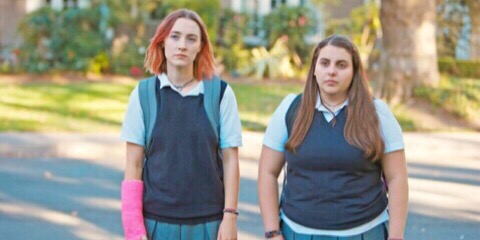 With a lack of IMDB guest reviews to post on Tuesdays after next week, I need another “easy post” day. So… How about “Music Video Friday“? 😉

For now I’ll try to do my own IMDB Top 250 reviews on Tuesdays sometimes (which would be good anyway as I’ve become too lazy on that while I had guest reviews to post). That will take up more of my time, though, so on Fridays (for now) I’ll post music videos that I like. I’ve been meaning to do a list of My Top Ten Music Videos for a while (I still might) but when I attempted working on the list, I had well over 50. So I thought it might be fun to just highlight one that I like each week.

This week’s video is Hideaway by Kiesza, which is a song from a year ago that I’ve kept on my iPod as it’s a great, upbeat song that’s good for the walk to work or while working out. I know “dance” music is much bigger in the UK and this song debuted in the charts here at number one in April 2014 while doing hardly a thing in America & only reaching 51. Do any Americans here know it? I think the video was really popular.

Anyway! I rarely listen to the radio & my iPod has been filled with the same Seventies & Eighties songs for years. So it’s very likely that this will be one of the most current videos that I post on a Friday but I’ll do my best to not bore you twentysomethings with too much of my “old people music”. 😉

Filmed in one single shot in the streets of Brooklyn, it’s obvious that Kiesza has been very influenced by early Nineties dance & hip-hop (which is probably why I like it). I dig the retro outfit, dancing, and graffiti & like seeing the cab slowly pulling up in the background at the end to get the timing right. Good video & song – there aren’t really enough of those these days!