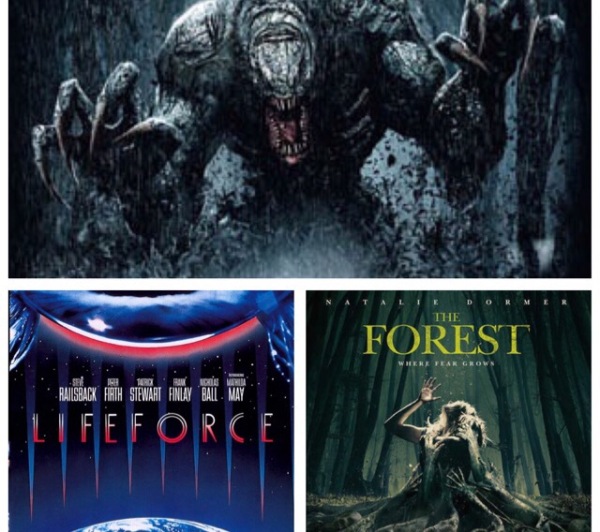 Three quickie reviews of two dreadful movies & one that was decent… 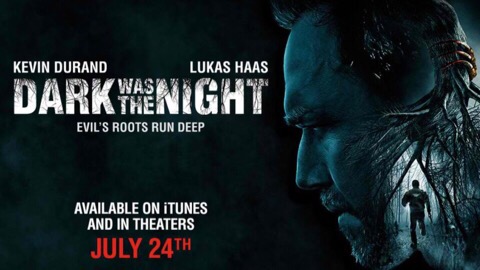 Plot Synopsis: (via IMDB)
An evil is unleashed in a small town when a logging company sets up shop in the neighboring woods. 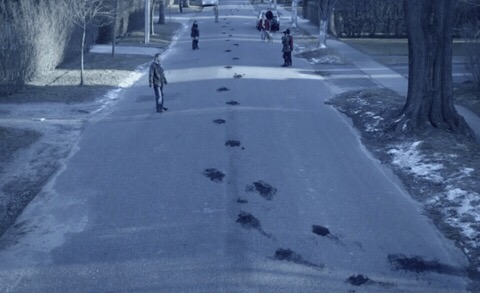 This is the movie that was decent. It’s now almost a year ago that I watched all three of these films so that’s why I’m doing quickie reviews as I can’t say they were all that memorable. I remember this one the most, though. The look of the creature was done well and there was some decent acting, which is more than can be said for a lot of mainstream horrors that have bigger budgets.

Little Lukas Haas is in this. Aww. Remember him? It’s so weird that I still think of him as a little kid like when he first started out in movies such as Witness, which is stupid as he’s actually the same age as me. He plays a New York City cop who is now deputy to the sheriff (Kevin Durand) in a small town logging community. I liked the characters and thought Kevin Durand did well as a father grieving the accidental death of one of his sons. Decent characters in a horror movie! Yay! 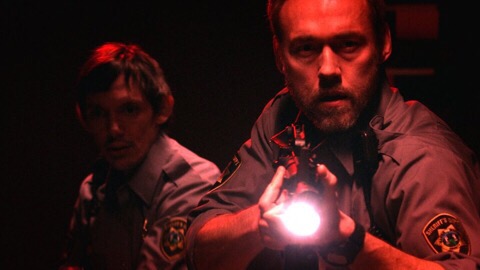 There’s nothing in this movie that’s exactly groundbreaking. The story is fairly predictable and the characters behave as you’d expect in this sort of genre. However, I found the film enjoyable and really liked the “isolated small town” atmosphere, which is a setting I’ve often gone for in horror films (maybe being from a tiny isolated town myself). The onset of winter also added to the isolated feel, which is another horror cliché that I really like. I’m okay with some horror clichés as long as a decent film comes out of it and I’d say that this movie is quite good for one that doesn’t seem to have any big names attached to it or to be that well known (I’d only heard of it thanks to this good review at Vic’s Movie Den).

If you’re a fan of “creature” movies and not too picky, this is one I’d definitely recommend. It’s a very straightforward but fun monster movie that isn’t too silly or too serious. I’ll end with this bit from Wikipedia if you’re interested in checking the film out:

“The film is loosely based on the real-life events that unfolded in Topsham, England in 1855, known as The Devil’s Footprints. The small town woke to find freshly fallen snow and biped hoof prints tracing the landscape. Dark Was the Night is said to tell the story of a present-day community’s reaction to a similar event.” 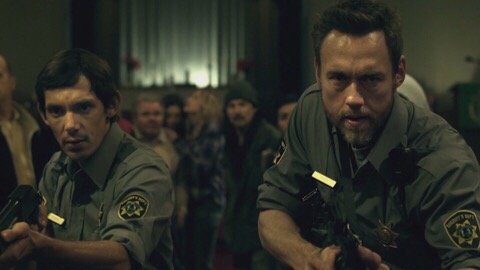 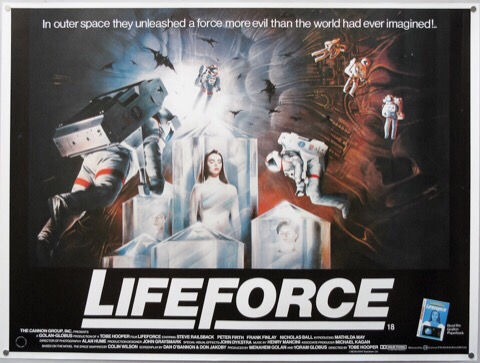 Based on The Space Vampires by Colin Wilson

Plot Synopsis: (via Wikipedia)
The film portrays the events that unfold after a trio of humanoids in a state of suspended animation are brought to Earth after being discovered in the hold of an alien space ship by the crew of a European space shuttle. 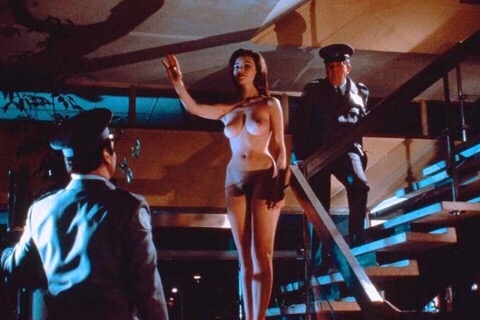 I was kind of excited about this one. Directed by Tobe Hooper (RIP), who did do a lot of dodgy stuff but also did the awesome Poltergeist & Salem’s Lot. Screenplay by Dan O’Bannon (also RIP), who wrote things like The Return Of The Living Dead & a decent little thing called ALIEN(!!!). And, of course, Patrick Stewart was in this and I love Patrick Stewart. Sounds like a recipe for success to me! Ugh. Hell no. And Stewart was terrible.

I can’t be bothered. This movie sucked. I’m sure it has its fans but I do wonder if they’re all male. Feel free to speak up if you’re a fan! I promise I won’t be rude. I’m genuinely curious to know what it is that people like about this movie. To be fair, I may not have been in the right mood since I wasn’t feeling well when I watched this. I watched it in bed on a small iPad while lying on my side, giving me a backache. My backache and the movie’s full frontal nudity are all that I really remember now. 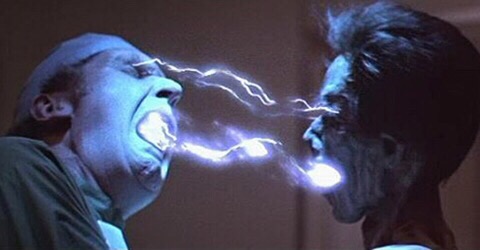 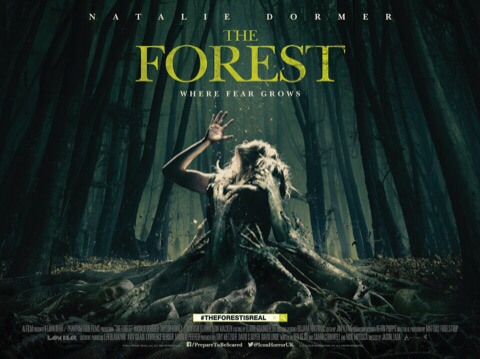 Plot Synopsis: (via Wikipedia)
The Forest follows a young woman who travels to Aokigahara (the suicide forest) to find her sister. 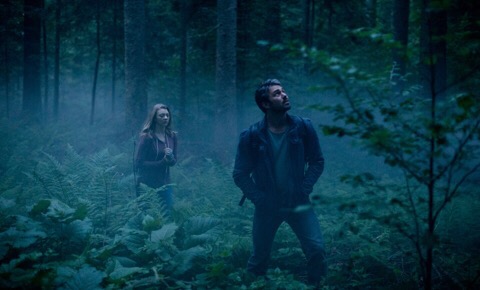 Crap. Seriously. Surely Game Of Thrones star Natalie Dormer can be in movies better than this boring & cliché horror tripe. I mean, she got to make out with Chris Hemsworth in the surprisingly good Rush. Hot DAMN he was hot in that. How can you go from that to starring in this??? 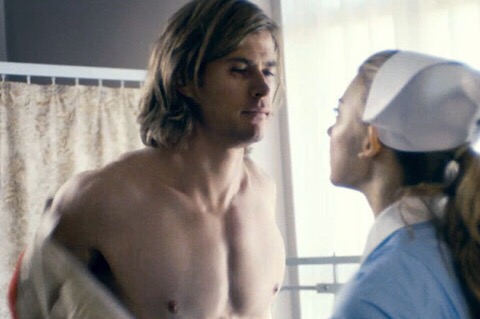 Where’s a movie starring Chris Hemsworth fully nude for 90% of the movie like Mathilda May in Lifeforce? Hmm???? Equal rights, dammit! Anyway. Where was I? Oh yeah. The Forest. Um. I don’t remember this one AT ALL. I watched it almost a year ago. Natalie Dormer goes into a creepy forest to find her possibly suicidal twin sister, who went missing there. Weird shit happens. There’s a potential love interest. It doesn’t end well if I remember correctly (as to be expected from this predictable sort of supernatural type of horror). How stuff like this gets a major mainstream release in loads of cinemas is beyond me. Unless you’re absolutely in love with Dormer, don’t bother with this one unless you’ve never watched another horror film in your entire life. If you have, you’ve seen this all before. 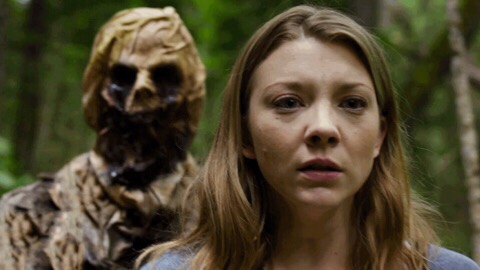 **Here’s my review of a (comedy) horror that I actually did enjoy, which makes fun of horror movie clichés: The Final Girls (2015). I had problems scheduling it last week & don’t think it posted correctly. I do like horror movies sometimes! There are just way too many bad ones. 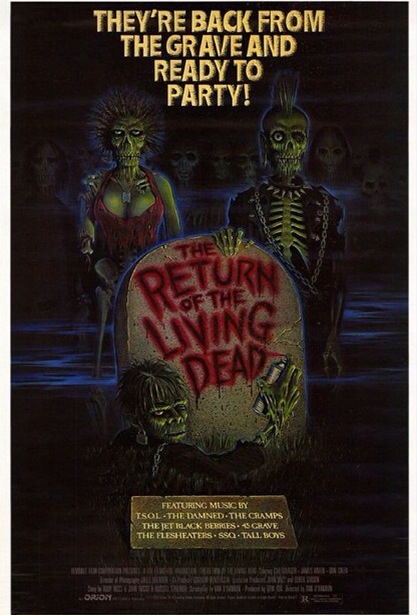 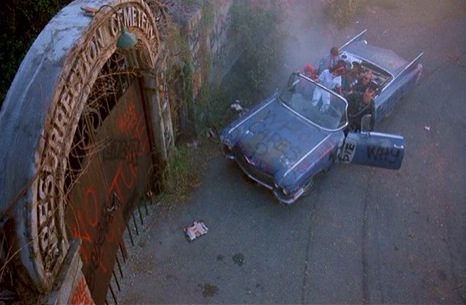 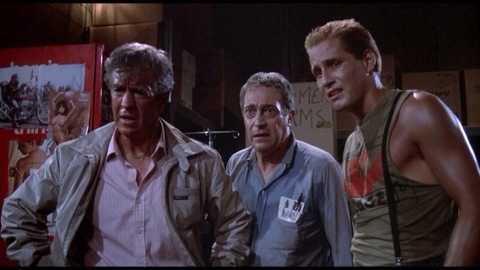 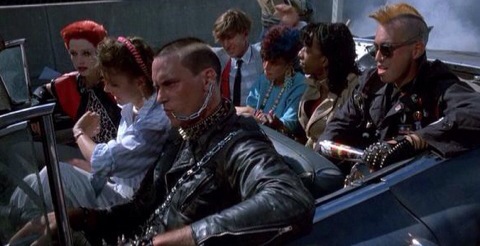 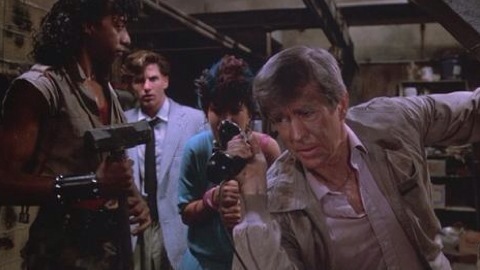 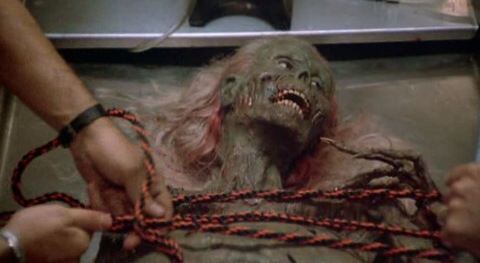 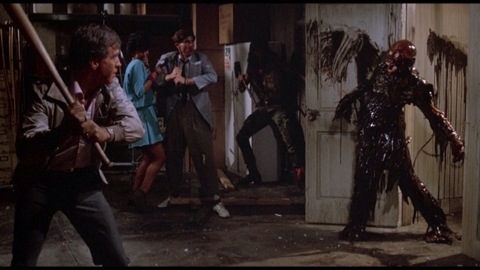