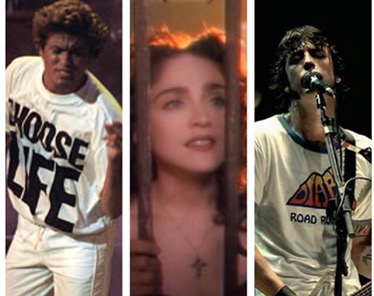 I think everyone knows that most songs are either about sex or drugs, right? I usually pick up on the sex ones but never the drug ones (I was shocked that Golden Brown by The Stranglers was about heroin! I’m so naïve).

Anyway, I’ve been thinking about doing this list for a while but there are so many dirty songs that it took me ages to put this together. I’ll have missed plenty! This time, I needed some help online. I did manage to verify that most of these are indeed about sex (Dave Grohl – you naughty boy! He’s a big fan of doing what his is about, apparently). But some are my own interpretation (or dirty mind, maybe). I’m happy to hear from anyone who disagrees with any of these! I looked at a lot of different websites for these dirty songs but the site I probably looked at the most was songfacts.com.

For the most part, I’ve tried to choose ones that are slightly more “subtle”. I think the subtle ones are so much better than the really blatant songs about sex (rap is so blatant!). I especially like my number one – it’s subtle yet also so obvious if you give it the slightest bit of thought. I was just too young to give it much thought at the time it came out! Filthy.

I’ve decided to eliminate certain artists who seem to sing about sex in the majority of their songs. Filthy bastards! And most are really blatant anyway. So I’m leaving out songs by Aerosmith, Prince, Kiss, AC/DC, Van Halen, Mötley Crüe, and The Rolling Stones. Oh, and Led Zeppelin– all their songs are either about sex or Hobbits. And as there are so many, I’ll count down from 20 once again. Yeah, but I’ll still call it a Top Ten to be annoying. 😉

So here are My Top Ten Songs That Are Actually About Sex (counting down from 20):

18. Madness – House Of Fun
What It’s About: Buying condoms for the first time
Lyrics: Good morning Miss. Can I help you son? Sixteen today, and up for fun. I’m a big boy now, or so they say. So if you’ll serve, I’ll be on my way. (Thanks to the conversation on my review HERE). 😉

12. Bloc Party – Banquet
What It’s About: Oral Sex
Lyrics: She’s got such a dirty mind and it never ever stops. And you don’t taste like her and you never ever will.

9. Melanie – Brand New Key
What It’s About: Sex
Lyrics: Well I got a brand new pair of roller skates, you got a brand new key. I think that we should get together and try them out you see.

8. Madonna – Like A Prayer
What It’s About: Sex
Lyrics: When you call my name it’s like a little prayer. I’m down on my knees I wanna take you there. In the midnight hour I can feel your power. Just like a prayer you know I’ll take you there.

5. Foo Fighters – All My Life
What It’s About: Oral sex
Lyrics: Hey don’t let it go to waste, I love it but I hate the taste.

1. Peter Gabriel – Sledgehammer
What It’s About: Sex
Lyrics: Open up your fruitcage, where the fruit is as sweet as can be.

I’ll talk more about Sledgehammer for tomorrow’s Music Video Friday. This is the kind of filth that I like – clever innuendo that kids wouldn’t pick up on. Plus I love Peter Gabriel. 🙂

Okay – there are way too many dirty songs. Here are some more & what they seem to be about: 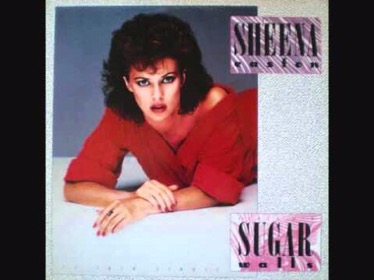 And, okay – here are just a few of the thousands of blatant ones: 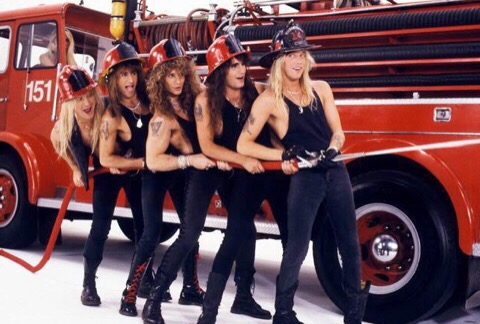 Finally, I’ll end with the video for a f*^ked-up song that I’ve found bizarrely fascinating since the first time I heard it & which still pops into my head when making sandwiches. It’s clearly not about making sandwiches…