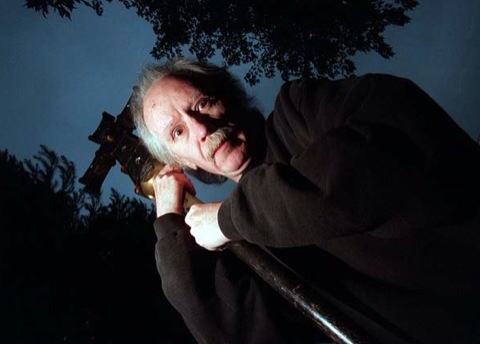 I announced in my 2 Year Blogiversary post that I’d be working on a John Carpenter Project throughout this year where I’ll do my best to review all the films he’s directed (that’s back when I was all positive & full of great ideas before the Winter Blues kicked in). 😉 Well, I’ll get to reviewing his movies at some point but for now here’s a Top Ten (So Far) list.

These are My Top Ten Favorite John Carpenter Movies counting down from ten to my number one favorite, Ghosts Of Mars. (Ha! Just checking if anyone is reading this – I swear no one reads my intros).

Before anyone freaks out at me over this, I should point out that I’ve only SEEN ten John Carpenter movies. Wait a second… is that horrible looking picture really from this movie?!?! I’m now wondering if I HAVE seen this. Screw it – I’ve already called this a top “ten”.

9. Village Of The Damned 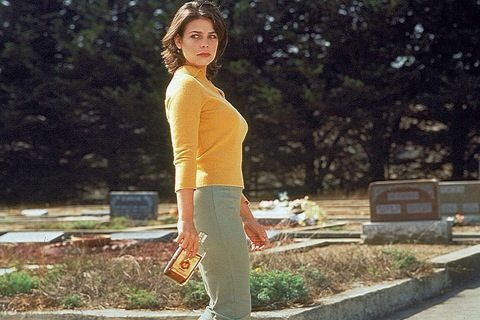 I’ve definitely seen this & it was definitely shit. But Meredith Salenger was in it, so that’s cool… 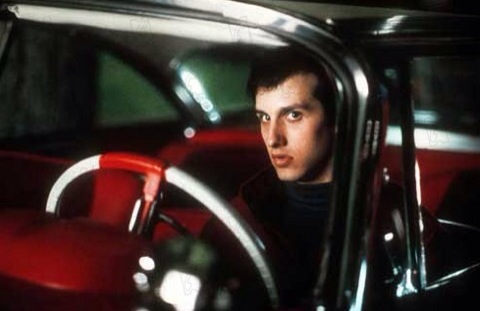 I barely remember this.

This sucked but Amber Heard is hot. Maybe this would actually be below Christine. See comment on Christine…

Man, I barely remember this either but I used to have a crush on Kurt Russell, so… 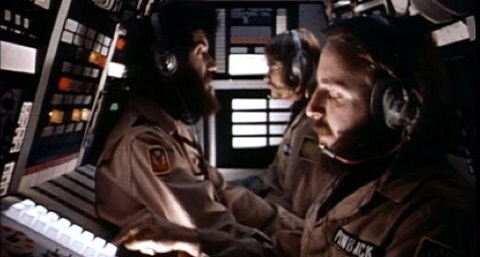 I remember this since I just watched it last Autumn. Woohoo! 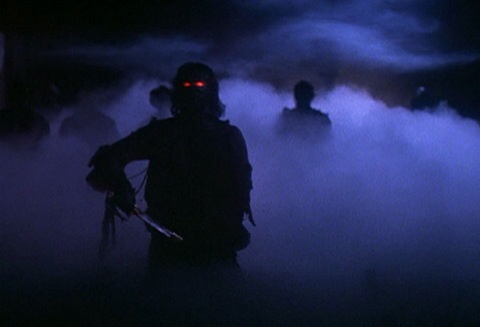 Hmm. I really need to refresh my memory on this one as well. Is it becoming obvious why I need to do a John Carpenter Project? 😉

Here we are! The top three! The three John Carpenter movies I really know & love. How could he go from stuff like this to Ghosts Of Mars?! Anyway, this is an all-time slasher classic. 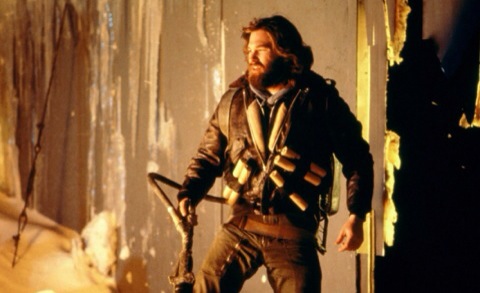 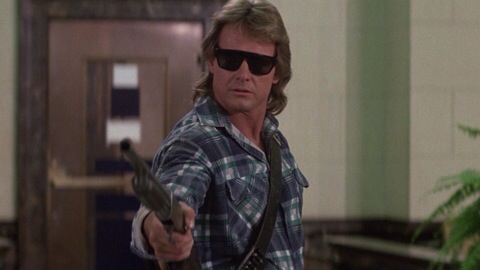 That’s right, I have this above The Thing. Is this a better film than The Thing or Halloween? Nope! But it’s my favorite.

So, anyway – the plan is to update this Top Ten once I’ve seen the rest of John Carpenter’s films. I’m pretty sure Ghosts Of Mars won’t make the final cut based on that picture…

And totally unrelated to this post but is The Lego Movie seriously not up for Best Animated Feature Oscar?!?!