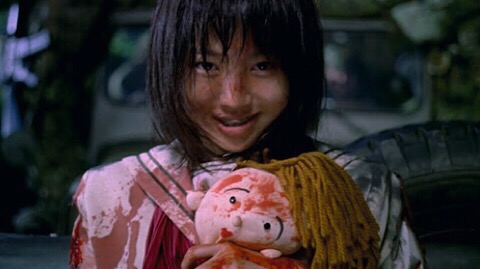 Happy August, everyone! August? When did that happen?! Well, it’s a new month so here’s my blog recap for July. 🙂 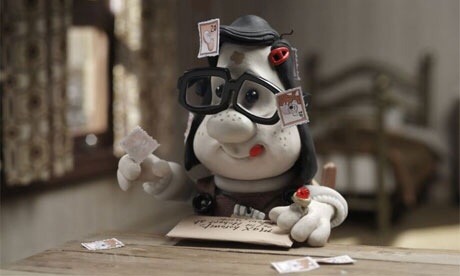 My Most Popular Post: My Ten Most Hated Movies Since Starting This Blog. I think this proves that people love a good bitchfest! I was starting to wonder if anyone looked at this blog anymore when I decided to put this post together on a day when I was in a really bad mood. I got loads of comments! I loved hearing from people who agreed with some of the movies I absolutely hated but also from many who disagreed as well (my hatred of Mary And Max & of Slumdog Millionaire was especially unpopular).

My Favorite Post: My Top Ten DJs/Disc Jockeys In Movies. This was a fun list to put together & one I’d been meaning to do for ages. I still love that, while researching this list, I discovered that a cartoon Skrillex was in Wreck-It Ralph. 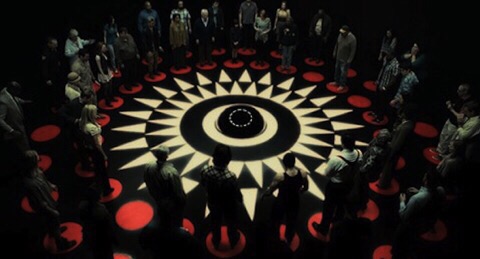 My Most Popular Movie Review: Circle. This movie was a very pleasant surprise. This is the type of movie I love to blog about – good films that not many people have seen or maybe not even heard of & which deserve more attention. I think I talked a few people into watching it. Oh, and one of the lead actors also stopped by & left a comment so that was cool. I love when that happens! Glad that didn’t happen on my “Most Hated Movies” post…

All Movies Reviewed (ranked best to worst):
Battle Royale
Circle
People Like Us
The Secret Life Of Pets
We’re The Millers
Red Dawn (2012) 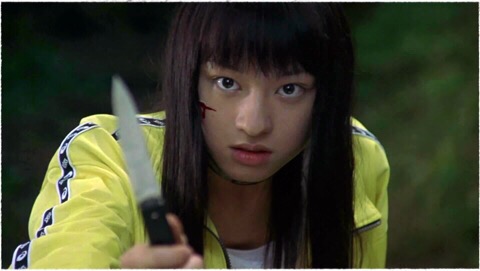 In Cinema (ranked best to worst):
Finding Dory
The Secret Life Of Pets 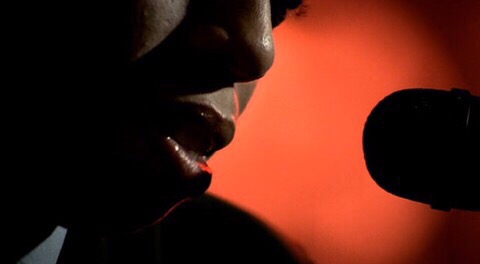 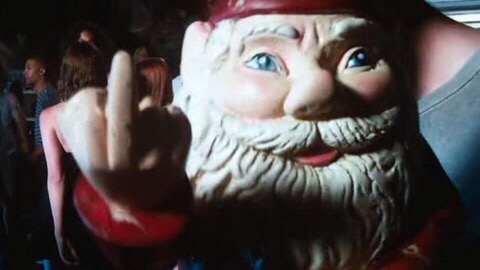 My Top Search Term: “gnome project x“. But spelled as “gnom” – how annoying. Well, variations of this search term pop up all the time. The “gnome giving the finger” in the movie Project X seems to be very popular!!

My Favorite Search Term: “jennifer balgobin weird science“. I like search terms for people I’ve never heard of. I had to look up Jennifer Balgobin. Turns out she was “Biker Chick” in Weird Science (which I reviewed HERE). Cool. 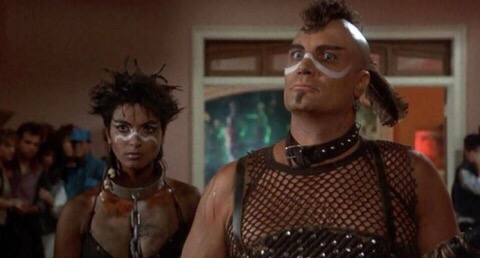 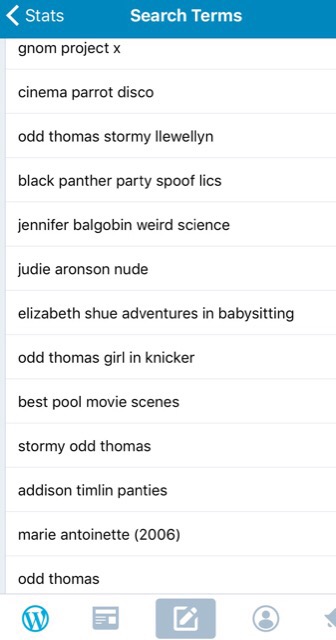 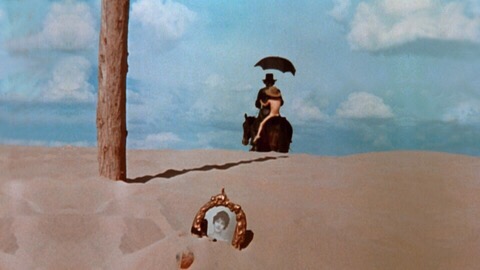 I’ve been taking it easier & not posting as many reviews plus I’m doing simple Top Ten & Music Video posts as these don’t take up much of my time. I’m going to stick with doing things this way for now as I can keep up with the slower pace. It’s no longer a fun hobby if it becomes stressful! I was happy that I finally managed to watch Battle Royale for my July Blind Spot film as I really enjoyed that. I’ll watch my August Blind Spot film soon – what do you guys think of these choices? It was going to be El Topo but I keep putting that one off so may go with one of my alternates instead:

There are quite a few movies coming out in August that I’m hoping to see. I wasn’t all that excited about Suicide Squad but I’m changing my mind now (mainly because that below poster for it is so awesome). I’m sure none of these will be great but I’m looking forward to The Shallows, Lights Out & The Purge: Election Year (I seem to be in the minority but I’m a fan of the first two Purge movies – you can see why in my reviews of the first movie & the sequel). It looks like the adaptation of Stephen King’s Cell is finally coming out this month?! I expect that to be horrible because of all the problems & delays that movie has had. What a shame as I really liked that book. I’ll still watch the movie, though, since I watch every King adaptation. Finally, I’m curious to see how the Pete’s Dragon remake turns out so I plan to take the kid to that. Remakes piss me off but this is one rare occasion where I have to admit that the original film is badly dated (even though I love it). 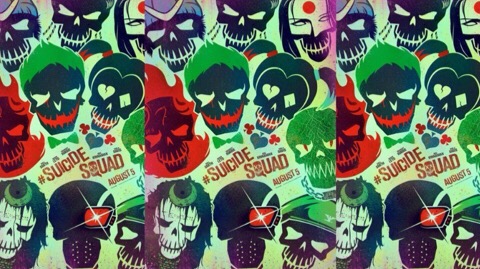 I always end these with a music clip related to something I watched/reviewed. Well, there weren’t any great soundtracks in the movies I watched this month so here’s a tribute to the Project X gnome! I didn’t like the movie but did like some of the songs in that film. My favorite was probably Pursuit Of Happiness by Kid Cudi (Steve Aoki remix).