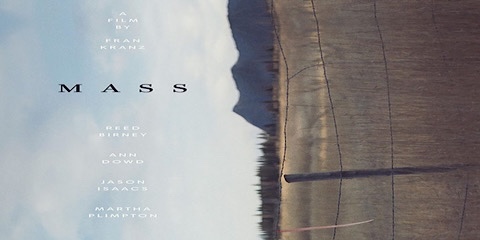 This is one of those 2021 movies that wasn’t released until 2022 in the U.K., so I’m counting it as a 2022 release (I refuse to go by American release dates anymore – it’s too confusing). Finally! A decent 2022 film! This has been a very disappointing year so far on streaming services. This is my ranking now:

I’m hoping to see 2022 U.K. release & Best Picture Nominee Nightmare Alley on Disney Plus before the Oscars this weekend to see where that ranks but it’s two and a half hours long so very unlikely the hubby will agree to watching that one. It doesn’t have a chance of winning anyway plus I don’t know why I’m so desperate to see all the Best Picture nominees when the Oscars piss me off more & more in recent years. I think I’m finally finished with the Oscars now if they don’t consider Best Original Score important enough to be awarded live. I’m a huge fan of movie music & know there are movies I love thanks to the score more than anything else (Mandy, Suspiria, The Good, The Bad And The Ugly for example). Imagine movies without John Williams, Ennio Morricone, Thomas Newman, etc etc etc!!!!! So screw you, Oscars!

Oops. I’ll stop ranting and talk about Mass. It’s a good film but obviously a very heavy topic. I’m not a big fan of dramas, either, so it’s always hard to know where to rank stuff like this when I’m a fan of fiction, fantasy & escapism. It’s not like I can say I “enjoyed” this movie as much as, say, A Quiet Place Part II which I watched before this one & liked a lot. And although Mass is fiction it’s a very real and sadly far too common occurrence (in America) & one I find very upsetting. Which is why for now I’ve ranked freaky horror comedy Fresh above Mass even though Mass is of course the better film & I’ve given it a higher rating. Yes, my ratings & rankings are confusing. Ha! Just thought I should try to explain that. And I’ll try to get a review done for Fresh this week… 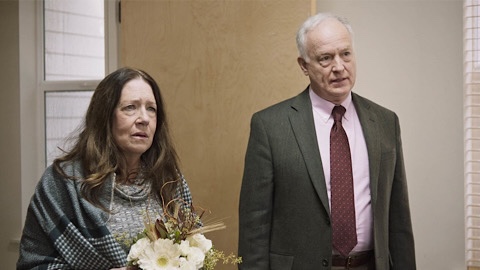 I guess this might be a spoiler if you know nothing about Mass plus the plot synopsis doesn’t mention it but I’m going to say what it’s about (I think the plot is pretty well known). It’s about two couples who meet to talk to each other six years after a school shooting involving their two sons. They discuss what happened & who is to blame & what could have been done, etc. They meet in a church in a room that has been reserved for them & the whole movie is set there. There are no scenes or flashbacks involving the incident – it’s just these two sets of parents discussing what happened.

I’m not going to get into gun control & the mass shootings that are such a huge problem in America. All I’ll say is that I don’t understand it & it all seems completely insane to everyone living outside of the U.S. This movie thankfully doesn’t go into the main issues too much (mainly gun control vs mental health). They touch on the topics but the focus is more on how this incident has affected the two families. I also didn’t feel the movie forced an agenda, so that was good. I hate movies with an agenda, even when it’s something I totally agree with. The four actors did a good job, especially Ann Dowd and Martha Plimpton as the grieving mothers. All was also revealed by the end, which got pretty intense, and I felt sympathy for all four characters. I can’t imagine being in that situation but I think I’d find it impossible to ever forgive.

Mass is good & I’d recommend it for the performances but you need to be in the right sort of mood for a heavy drama. Too bad it’s not going to change anything in America. Sandy Hook didn’t, so nothing ever will.