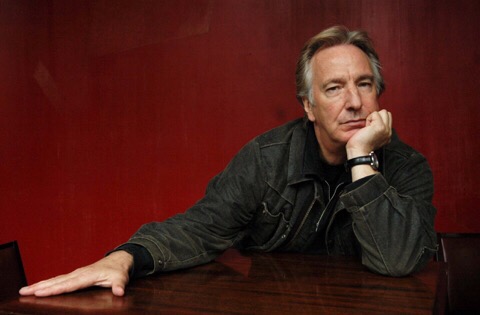 I did My Top Ten David Bowie Songs last Thursday so this week I figured I better do My Top Ten Alan Rickman Movies. I can’t say I’m a huge fan of the Harry Potter films (I far preferred the books) but Snape was a great character & Rickman was perfect in that role. As always with these actor Top Tens, though, I’m ranking these according to how much I like the film. Maybe someday I’ll do these based on the actors’ specific roles.

Here are My Top Ten Alan Rickman Movies counting down to my favorite (I’ve seen exactly ten of his films! But I’ve counted the Harry Potters as one): 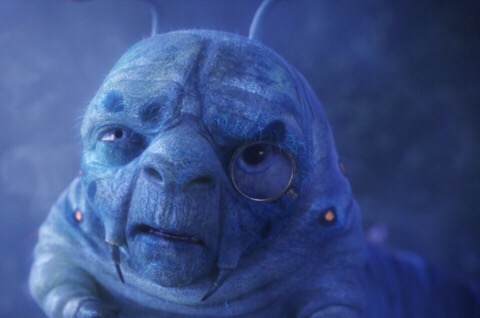 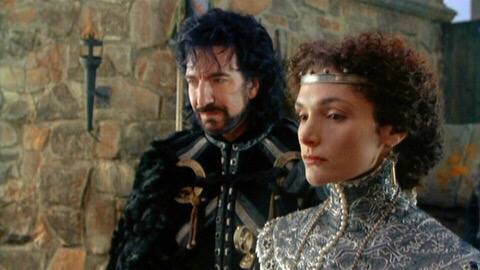 7. The Hitchhiker’s Guide To The Galaxy 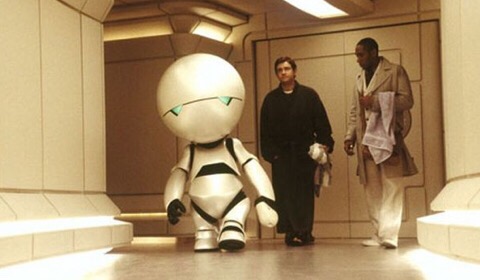 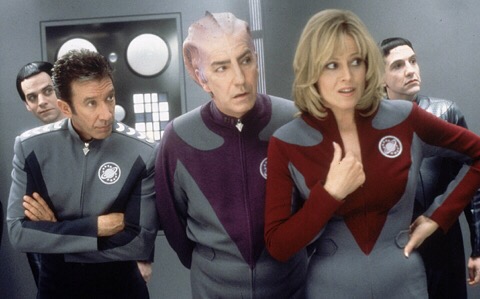 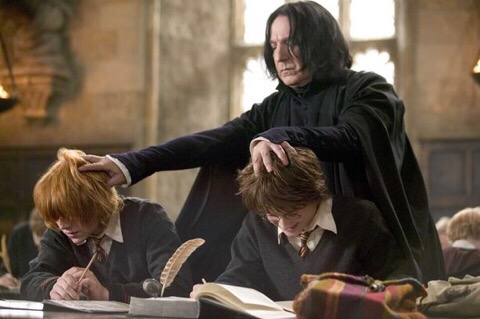 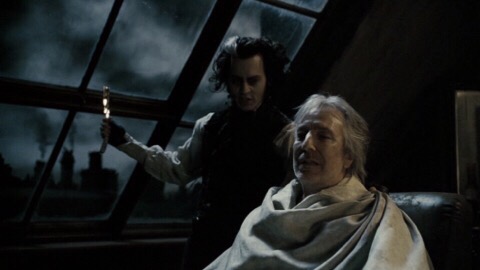 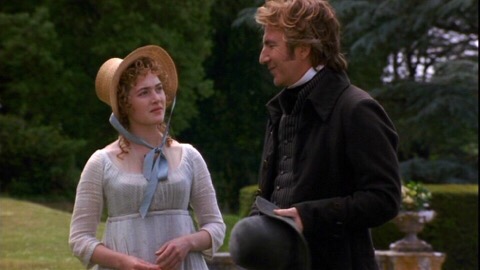 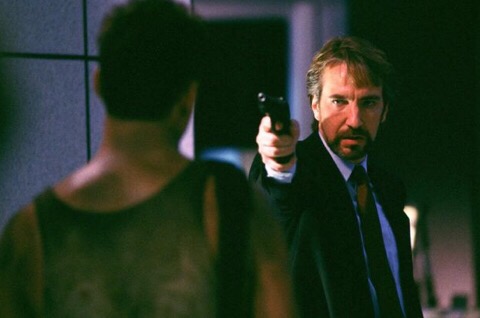 **This is a quick note to thank Luke of Oracle Of Film for once again running Fantasy Acting League, in which bloggers choose three actors & three actresses for the year and then earn points according to their starring roles and what star ratings are given to their movies by Empire magazine. You can see all of this year’s teams in Luke’s post HERE. I had a lot of fun with it last year (and came in at a very close second place!) so am looking forward to seeing how my team does this year. 🙂 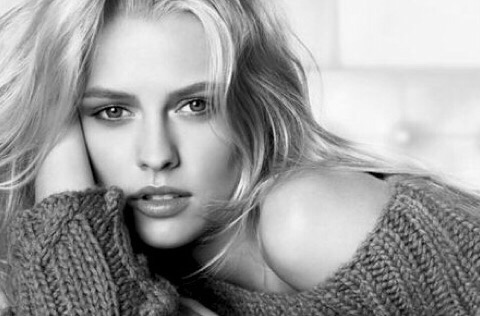 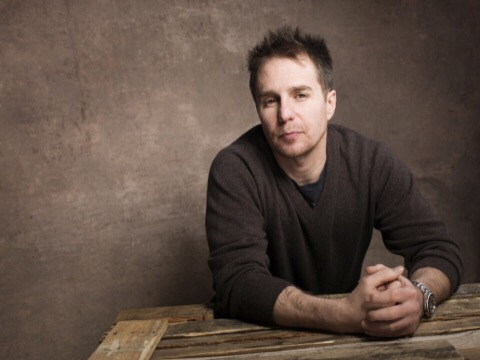 I know there are quite a few Sam Rockwell fans but I never really paid much attention to him until The Way Way Back. I thought he was fantastic in that movie & his character is probably one of my very favorites of the last few years. He’s made some odd choices when it comes to some of his movie roles and I’ll admit now that I only really like the top four on this list. Now that Sam Rockwell has finally grown on me, I should re-watch some of his older films (like Confessions Of A Dangerous Mind, which I know I liked at the time but sure as shit can’t remember now). It feels like he still needs that one perfect movie & role to finally get him the recognition I think he probably deserves by now.

But he’s really screwed me over this year for Luke’s Fantasy Acting League over at Oracle Of Film as he had several movies listed as 2015 on IMDB that never got full releases! What gives, Sam Rockwell?! You’ve lost me loads of points! 😉

Here are My Top Ten Sam Rockwell Movies counting down to the four I actually really like as he’s had some dodgy films that have squeaked into this list to make it to ten (FYI – I always rank these lists according to how much I like the movie, not the actor’s individual role): 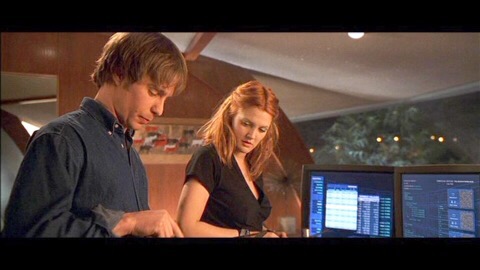 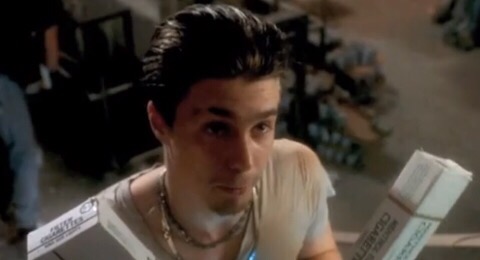 8. Confessions Of A Dangerous Mind 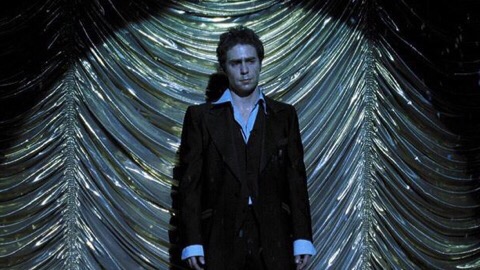 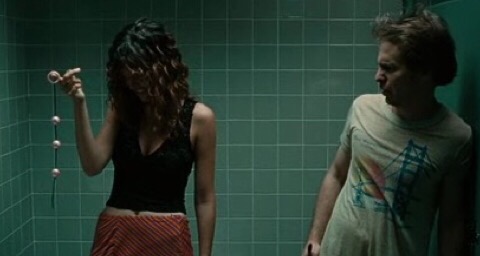 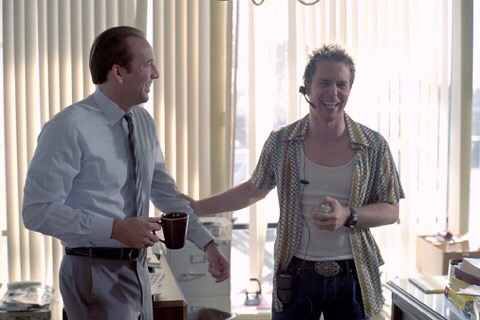 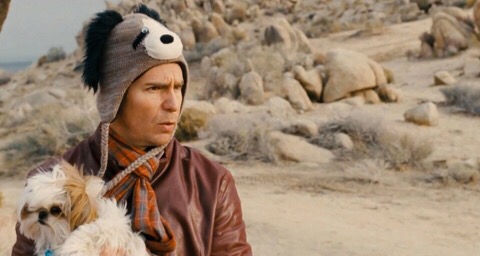 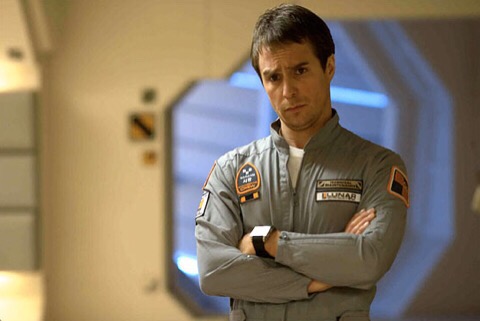 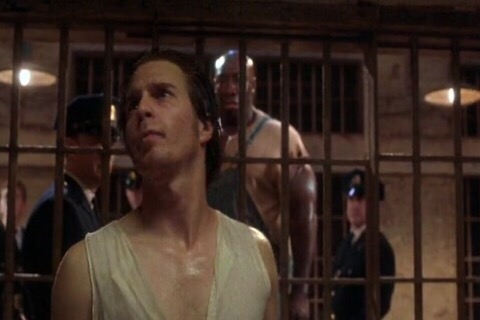 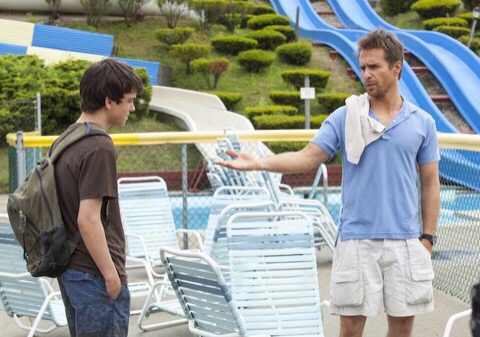 FYI – these are the only two other Sam Rockwell movies that I’ve seen & they really could be interchangeable with 9th & 10th place:

– Iron Man 2
– The Hitchhiker’s Guide To The Galaxy