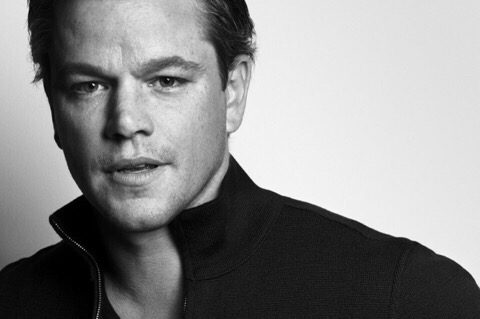 As I’ve finally now seen The Martian, which has earned him a Best Actor Oscar nomination, I thought it was time to do My Top Ten Matt Damon Movies.

Holy hell, when did Matt Damon make so many movies?! I sometimes struggle to scrape together ten movies that I’ve seen for these actor lists but I’ve seen 22 Damon Films (counting the Bournes as one & not counting Field Of Dreams, in which he apparently had an uncredited role as “baseball fan at Fenway Park”. really??).

I’d never have called Matt Damon a favorite actor of mine but I like him just fine. To be honest, I can’t say I’ve ever really noticed him that much (which is why I was surprised when I looked him up & he was listed as being in 74 things). I was happy for the Damon/Affleck Oscar win for Good Will Hunting and how young, dumb, and full of… enthusiasm they were! Look at them accepting their Best Original Screenplay Oscar – they were so sweet:

I have to say I’ve always preferred Matt Damon to Ben Affleck, though. There’s something shifty about that guy! But their relationship has lasted longer than most Hollywood marriages so that’s pretty cool.

There are several Damon movies that I saw but just don’t remember that well (hey – I’m old & I’ve watched a lot of movies). I’ll list them all at the end so you know why they aren’t included. The one I really must admit to not remembering all that much of is Saving Private Ryan. So, I’ve given it an honorable mention to hopefully avoid a riot. I pissed people off enough as it was when I left it out of My Top Ten Steven Spielberg Movies. I promise that if I ever re-watch it & think it deserves to be in the ten, I’ll update this list. Yes, I’ve put cameos and super tiny roles above Private Ryan. Sorry! 😉

So here are My Top Ten Matt Damon Movies (not performances) counting down to my favorite:

Honorable Mention (because it’s a worthy war movie & Steven Spielberg rules but I barely remember the film. I hope he got saved!): 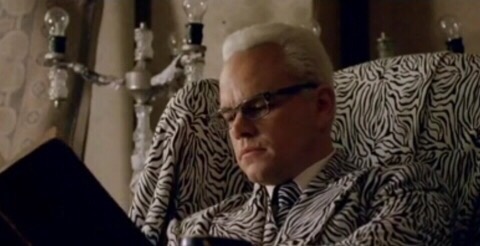 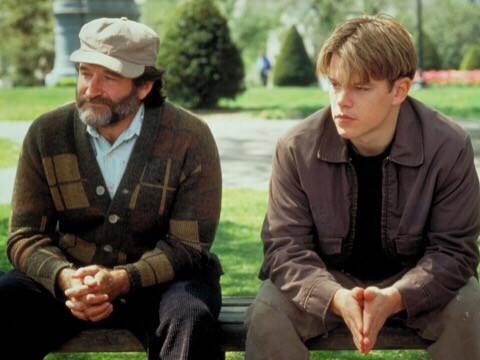 The Ones That Didn’t Make The Cut:
Interstellar
Elysium
Contagion
The Majestic
Jersey Girl

The Ones I’d Need To Re-Watch Before I Could Really Include Them In A List:
The Talented Mr Ripley
Courage Under Fire
Rounders
Confessions Of A Dangerous Mind
Hereafter
School Ties

And who doesn’t say “Matt Damon” in this way now whenever they hear his name? He must get sick of people probably still doing that to him. But he apparently found this hilarious because Matt Damon seems like he’s just so damn nice. 🙂

Today’s IMDB Top 250 Guest Review comes from Drew of Drew’s Movie Reviews. Thanks for the review, Drew! 🙂 Now let’s see what he has to say about Good Will Hunting, IMDB rank 157 out of 250…

**I’ve received 2 remaining IMDB guest reviews to post but have a lot still outstanding. Let me know if you still wish to review the movie(s) you’ve signed up for. If not, I’ll add them back to the list of available films. Thanks!**

Synopsis
Will Hunting (Matt Damon) is a mathematical genius but has no direction in his life. He gets recognized by Professor Gerald Lambeau (Stellan Skarsgard) who enlists help from psychologist Sean Maguire (Robin Williams). With assistance from Sean, Will begins to get his life together.

Review
To be upfront, this was my first time watching Good Will Hunting. Shocking, I know. It was one of those movies that I kept hearing and hearing about but never really got around to watching. But thanks to the wonderful Ms. Mutant, I thought her IMDB blogathon would be the perfect time to check it out. And I must say, it is as every bit as wonderful as it was made out to be.

At the center of attention is the late Robin Williams. He is not the center of the movie but Sean Maguire is at the center of discussion whenever this film is brought up. Williams won an oscar for best supporting actor for his role and, boy, was it well deserved. Looking back Williams’ filmography, I haven’t seen many of his more serious roles. After watching this, I really need to change that. He hit with such an emotion I haven’t seen from him before. Just one more reminder how phenominal of an actor he was and his versatility to take on any role.

Matt Damon as the titular Will Hunting and Ben Affleck as his friend Chuckie Sullivan were great on screen together. It was easy to feel their connection and friendship. This even extended to the minor characters in the gang. Their camaraderie bleed through the screen and seemed so natural that I wouldn’t be surprised if they are all best friends off the screen.

For me, character-driven movies are always the hardest for me to review because with action flicks, comedy films, or horrors, there are other factors I can look at. But with dramas, it simply comes down to the actors. It’s the little moments they bring to life and make them feel genuine that make or break the film. When actors or actresses make you feel what they feel and seem so realistic and sincere, that is the sign of a great drama. Every single member of the cast manages to pour their heart and soul into the film and it is palpable. Add that to an excellent script from Matt Damon and Ben Affleck and you have nothing short of success.

Good Will Hunting is a heartfelt film that manages to shine thanks to a well-penned script and great performances from Matt Damon, Robin Williams, Ben Affleck and the entire crew.