As it looks like Leo may soon *finally* get that Oscar he deserves, I figured it was time for me to do My Top Ten Leonardo DiCaprio Movies.

DiCaprio would also easily make a list of My Top Ten Actors but, although we’re the same sort of age & I’ve grown up with him since the days of Growing Pains, I never would have called him one of my favorite actors when we were younger. However, I’ve really respected his acting ever since What’s Eating Gilbert Grape.

Look at how cute he was in Growing Pains!

I often say that I don’t think Leo got the respect he deserved in the past because he was too much of a pretty boy but I think I was also guilty of feeling that way about him. I mean, look at that baby face he had! It also kept him looking much younger than he really was. And although I have his two big “romance” movies high on my list, I can’t say I ever crushed on him. It was Johnny Depp I had the hots for in things like Gilbert Grape, it was never ever Leo. I just didn’t see him in that way. I think I have a slight crush on him now as an adult, though, with his baby face gone & his starring in proper “grown-up” movies. 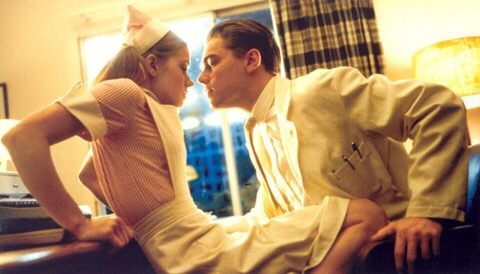 Even though I always liked him, I’m not sure when it was that I finally started taking him more seriously. I think it was possibly thanks to Catch Me If You Can & then The Departed. And then, of course, Django Unchained (he really should’ve been up for an Oscar for that role). But, as I ALWAYS say with these lists but will still get asked about it, I’m ranking these according to my favorite films, not Leo’s performances. That list would vary quite a bit, I think (number one would stay the same but I’d have others much higher). I just happen to care about liking a movie first and then I care about the performances. But Leo is great in everything.

As I’ve already typed out absolutely everything of his that I’ve seen and as he’s been in so many damn good films and only one rather dodgy one, I figured I might as well just rank them all. (And, yes, I like number four. It’s good. I don’t see why some people have a problem with it). So here are My Top Ten Leonardo DiCaprio Movies (including the remaining films as honorable mentions): 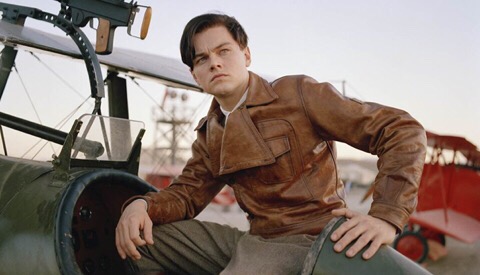 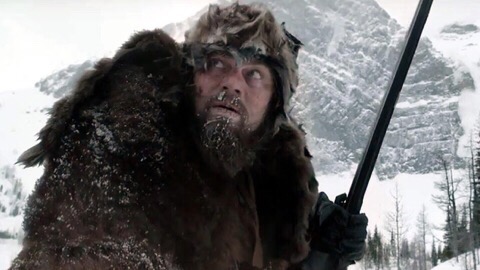 8. TIE: The Basketball Diaries & The Beach 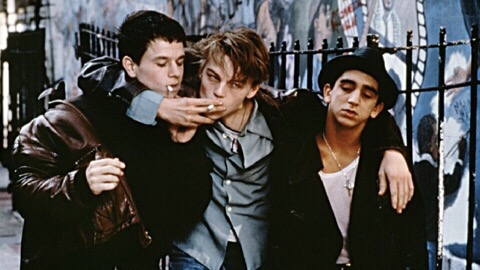 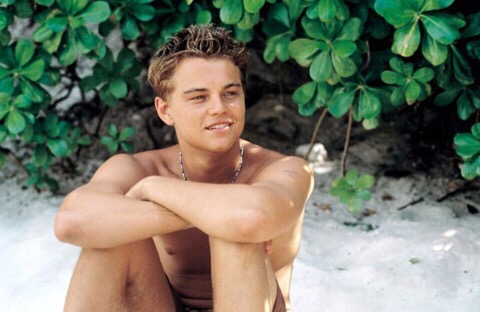 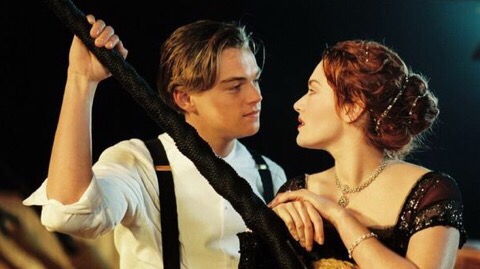 1. The Wolf Of Wall Street

**Aww – check out this interview where he talks about joining the cast of Growing Pains. He was so damn cute. 🙂 Why didn’t I have a crush on him? Just too pretty for my liking back then, I think.

Today’s IMDB Top 250 Guest Review comes from Drew of Drew’s Movie Reviews. Thanks for joining in, Drew! Now let’s see what he has to say about Inception, IMDB rank 14 out of 250…

Synopsis
Cobb (Leonardo DiCaprio) and Arthur (Joseph Gordon-Levitt) are “extractors,” a type of thief who enters a target’s dream to steal information. Japanese businessman Saito (Ken Watanabe) hires them and their team to plant an idea inside someones head, or “inception,” a task many consider to be impossible. The target is Robert Fischer (Cillian Murphy), son of Saito’s dying competitor. Arthur tries to refuse the job but Saito offers Cobb an offer he can’t refuse: the opportunity to return home to his family.

Review
It can be hard to find a truly original movie nowadays among the sea of remakes and reboots. Inception breaks away from the crowd and offers one of the most original stories told today. Top it off with a great cast of actors and an amazing director and the result was bound to be something spectacular.

Sometimes movies try to explain their world before getting into the story. But Inception doesn’t do that. Rather than use the beginning to set up the technology used to enter one’s subconscious, it is used to introduce the concept of dreams within dreams and simply give an idea of what it the technology can do. Later we get the explanation through Ariadne (Ellen Page), the bridge between the movie and the audience. So rather than bore us with the details early on, the movie accepts that entering dream space is already an established technology.

Although there is a large ensemble, each character gets their fair share of screen time. Leonardo DiCaprio and Joseph Gordon-Levitt are the main focus, but they handle the attention well and give amazing performances. I haven’t seen Cillian Murphy much except for this and the Dark Knight trilogy, but between the two he definitely shows what he is capable of. I’d have to say my favorite performances is Tom Hardy as Eames. He brings a charisma that fits his character perfectly.

Cobb has become one favorite movie characters. He is very complex and it’s easy to forget that he is a thief. He is an antihero but is one because of the circumstances and only wants to get back to his family. Most antiheroes say they have good intentions and only become so out of necessity but secretly enjoy being a thief/killer/whatever kind of antihero they are. But Cobb is truly doing was is necessary simply to return to his family.

I have mentioned in several of my other reviews how important the score can be to a movie. Like most other aspects of Inception, the sound work and music complement what is happening on screen perfectly. The movie can get loud to accentuate the action going on, but it also gets very quite, making these moments more intimate. Hans Zimmer is my second favorite composer (behind the wonderful John Williams) and for a good example of why he is amazing just look at this movie. His score is memorable and gives a certain gravitas to the events unfolding on screen.

There were some pretty cool visuals, too. Working inside a dream allowed the action to be limited only by the imagination. One of the coolest was an early scene when Ariadne was learning about molding dreams. She is walking around Paris and made the city fold on itself, among creating other things. There is also a fight scene in zero gravity in a hotel hallway. And these are just a few! The visual department outdid themselves.

Inception is one of the most original movies that has come out in a long time. Rather than waste the first scene setting up the technology, it uses it to set up the concept of multi-leveled dreams that is an integral part of the plot. The dream scape setting allows for some pretty awesome action sequences, such as a folding city and a zero gravity fight… inside a hallway. Cobb is an fascinating character that is surprising complex for a thief. Despite the large ensemble cast, each character gets some good moments to shine. I think part of the appeal of Inception is the heist itself and the originality of the whole thing. Really, if you haven’t seen Inception, what are you waiting for?