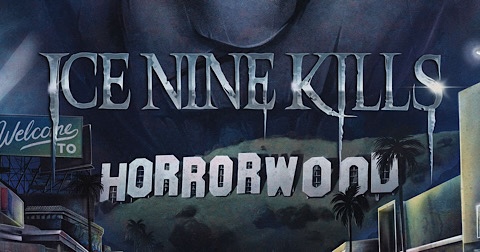 I first discovered this band in early 2020 when a guy from work recommended them to me as he knows I like heavy metal music as well as horror movies. I admit I’ve not listened to their other albums as it was The Silver Scream album that appealed to me. It’s a heavy metal album with each song being about a different horror film. It couldn’t be more perfect for me & my interests & this blog! I’ve been meaning to write a little something about them & now seemed like the perfect time just before Halloween. Plus, they’ve just released The Silver Scream 2: Welcome to Horrorwood!

I really like this album, although it’s heavier (well, “screamier”) than the classic type of metal I tend to go for. A lot of the movies they did songs for on this first album are favorites of mine (A Nightmare On Elm Street, The Shining, The Crow & even the not-so-horror Edward Scissorhands). Now, with both of these albums, I don’t love every song. Some are definitely better than others but I absolutely love the concept & it’s a lot of fun having two albums based on some of the best horror movies. (I should point out that they also did an album of songs based on books, Every Trick in the Book, which I’ve not checked out yet.)

From this album, my favorites are probably The American Nightmare & Stabbing in the Dark. Here’s the full list of songs & the movies they’re based on (from Wikipedia): 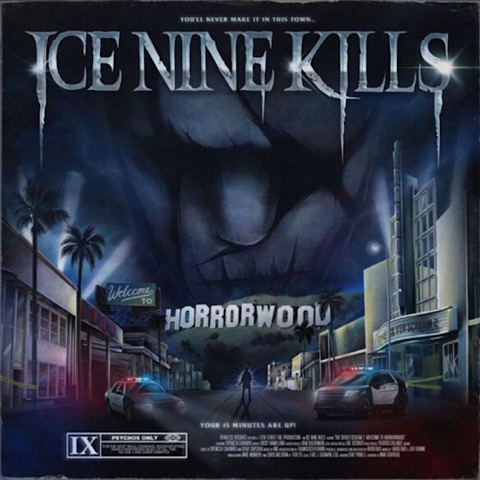 I’ve only just found out about this new album so have only listened to it a couple of times while working. I believe that some have videos as well? Will check it out more this week but the first one to really catch my ear was the Child’s Play one Assault & Batteries. It seems to be a take on the old Toys R Us jingle (in America), so I thought that was clever. Here’s the track listing for this one from Wikipedia: