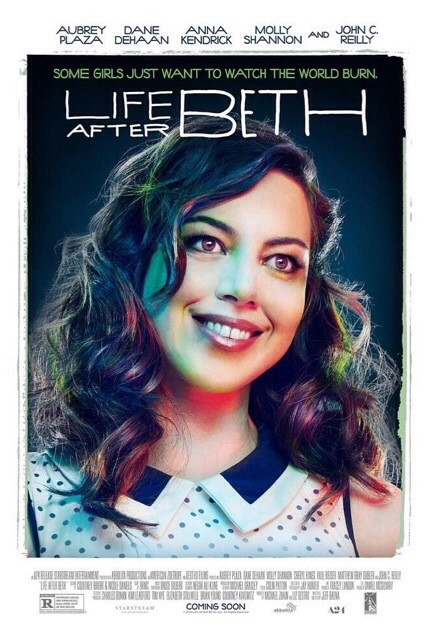 Plot Synopsis: (via IMDB)
A young man’s recently deceased girlfriend mysteriously returns from the dead, but he slowly realizes she is not the way he remembered her. 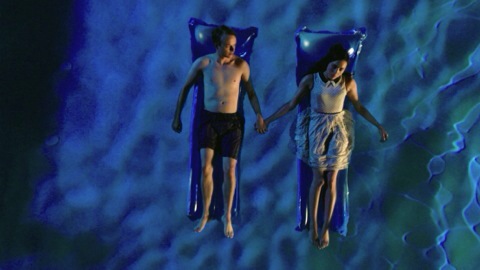 I can’t figure out how I feel about Aubrey Plaza. I’ve never seen Parks And Recreation. I first saw her in Safety Not Guaranteed, which I didn’t exactly love but I didn’t mind her. Then I saw her in a couple interviews and thought she was kind of weirdly funny. Then I watched that awful The To Do List and she just got on my nerves. This is my “horror month”, however, so I figured I’d check this movie out as I love a decent zombie movie (even though there are too many of them now). 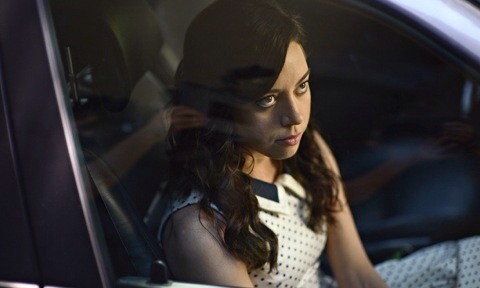 This movie had potential even though it’s too much of the same old “been there done that” when it comes to zombie comedy. The title is perfect and it makes you wonder if they came up with the title first then tried to write a movie around it. Some of this movie works but most of it doesn’t. Unfortunately, the weakest thing about the film is its two main characters (played by Aubrey Plaza & Dane DeHaan). I didn’t really like Plaza in this one – she played the role fine, I guess, but it possibly could have been a bit better with a different actress. That funny-looking Dane DeHaan was fine (sorry, Zoe – I think he’s a little funny-looking). 😉 I liked him most in Chronicle but it feels like he plays that same sort of role too much and his role in this one is somewhat similar in that he’s again a “troubled youth with issues”. Oh well – the role suits him. His main issue in this one is that he seems perfectly happy to have sex with a girl who has just returned from the dead and is very likely a zombie. Ew. The ROT… 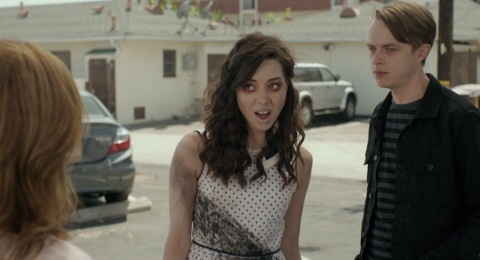 I understand the point this movie is trying to make about relationships and how we can sometimes stay in unhealthy ones because we find it hard to let go. It doesn’t work that well in the film, though, as I really didn’t care at all about the two main characters (especially poor Beth, who we don’t get to know at all in “life” – we only see her as a thoroughly unlikable zombie-girl made to represent the stereotypical “crazy bitch” girlfriend, which was almost a little sexist & insulting). It may have been better if we’d seen her as she was before her death. Maybe. I don’t know. 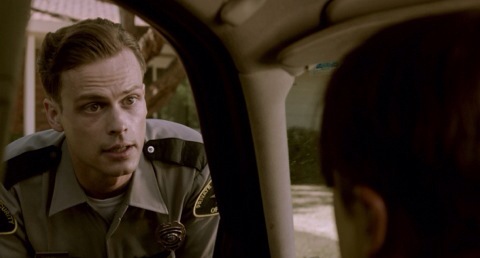 What DOES work fairly well in this movie are all the lesser characters that provide the comic relief. Both sets of parents (John C Reilly & Molly Shannon as Plaza’s and Cheryl Hines & Paul Reiser as DeHaan’s) were pretty funny and I liked DeHaan’s asshole brother (Matthew Gray Gubler), who was a little bit like Bill Paxton in Weird Science. I wish these characters had had more screen time and that we’d had more of the overall story explained & happening all along (there’s a bit more to it than just “girlfriend comes back from the dead”) but, unfortunately, they chose to pretty much focus ONLY on the relationship between Plaza & DeHaan. This may have worked if their characters had been at all developed so that the audience cared one way or another what would happen to them. Without knowing what their relationship was like before the death, it just seemed a bit pointless. 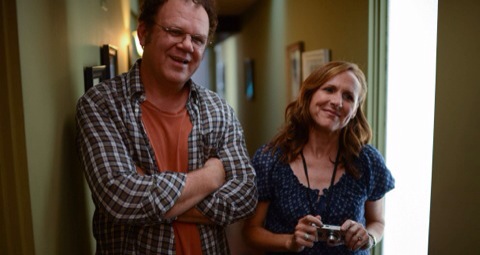 Pretty pointless zombie-romance-comedy when there are plenty of better ones out there in this day & age of zombie movie obsessiveness. Just watch Zombieland or Shaun Of The Dead if you want a zombie comedy (or the movie I’ll be reviewing tomorrow) or Warm Bodies if you want this weird new genre of zombie romance. Those are good – Life After Beth is not. A waste of a good movie title. 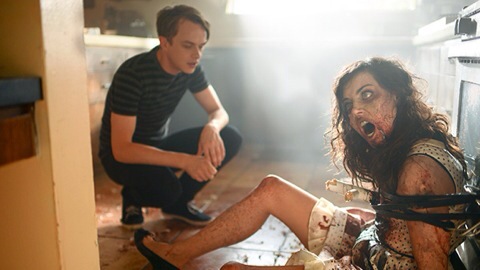