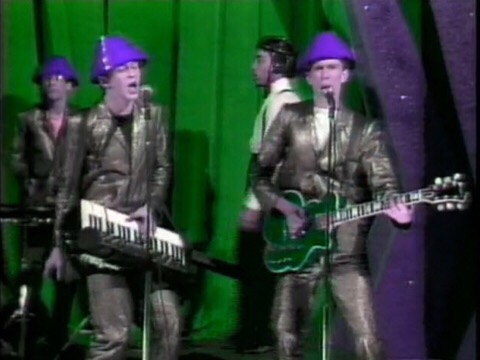 This week’s music video is Devo’s Girl U Want. Why this video? No reason, really – I’m just having a bit of a Tank Girl week with my review of the early comics (HERE) and of the inferior movie (HERE).

I wasn’t very happy with the film adaptation of the comic but I did like some of the music chosen for the soundtrack (although it still wasn’t perfect – they could’ve done better).

Devo aren’t exactly an all-time favorite band of mine but I do really like several of their songs (they did more than just Whip It, MovieRob!). I thought the cover version Devo did of this song (with singer Jula Bell) for the opening credits of Tank Girl was okay. Here’s the version in the credits:

You know I’m of course going to say that I prefer the original version of the song (which I do). However, I have to say that I NEVER saw the video before deciding to look it up to see if it even had a video that I could post in relation to my Mini-Tank-Girl-Week. It’s very dated but also very Devo. It’s really no better or worse than Whip It as far as dated 80’s music videos go, I guess. 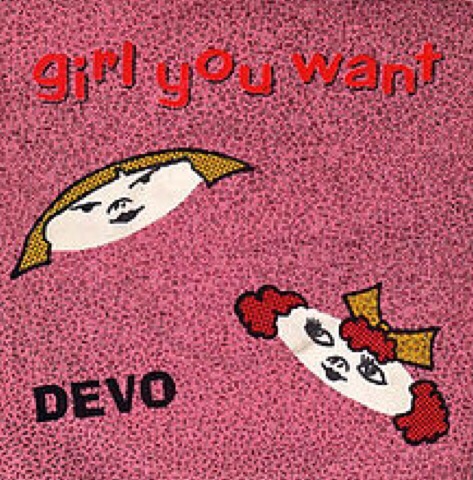 Anyway, here’s the video. It’s worth a watch just to hear the song! I hope you all have a lovely weekend. 🙂