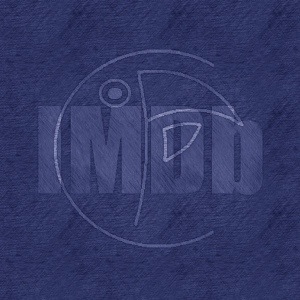 Today’s IMDB Top 250 Guest Review comes from Mark of Marked Movies. He also reviewed Heat for this project – you can read that review HERE. Thanks for the reviews, Mark! 🙂 Now let’s hear his thoughts on the movie Argo, IMDB rank 195 out of 250…

There are still some movies up for grabs if anyone wants to do a guest IMDB Top 250 review. You can find the list HERE. See the full IMDB Top 250 list & links to all the films that have been reviewed HERE. 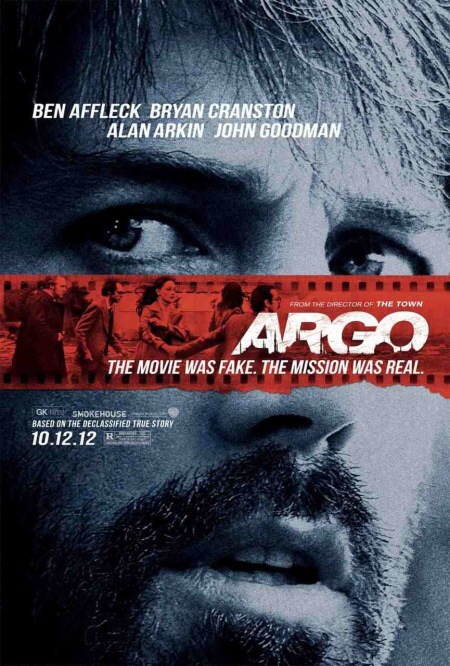 After a great directorial debut with “Gone Baby Gone” in 2007 and a brilliant sophomore effort with “The Town” in 2010, all eyes were on Ben Affleck in his third outing as director. Questions were asked as to whether he could do it again. And the answer? The answer is a resounding, ‘Yes’. Argo completes Affleck’s hat-trick behind the camera and confirms that he’s definitely a director that has an abundance of talent and awareness.

Based on true events in a post-revolution Iran in 1979. A mob of Ayatollah supporters storm the US Embassy and take 56 American hostages. 6 officers managed to escape, however, and take refuge in the home of a Canadian Ambassador. After two months in hiding and their sanctuary becoming increasingly risky, the CIA hatch a plan to get them home and extraction officer Tony Mendez (Ben Affleck) is given that responsibility. His plan is to create a fake movie called “Argo” and pretend that the six officers in hiding are his crew, scouting for shooting locations within the country.

Before going into Argo, I admittedly expected a heavy-handed political thriller but that’s not exactly what it delivers. Apart from the first five minutes of a brief overview of the, questionable, political relations between the U.S. and Iran, it sidesteps any political agenda and gets down to capturing the thrilling, human drama at it’s core. I’m not adverse to political film’s at all. In fact, I thoroughly enjoy them but Affleck is wise not to get too bogged down in boardroom banter and bureaucracy when there’s an brilliantly exciting story to tell. It does share similarities with the great political tinged thrillers of the 1970′s like Alan J. Pakula’s “All The Presidents Men” or “The Parallax View“. The late 70′s and early 80′s style is captured to perfection by cinematographer Rodrigo Prieto and Affleck’s orchestration can sit comfortably beside any from that great decade of cinema.

Chris Terrio’s solid screenplay delivers many dialogue driven scenes but Affleck keeps things moving at a frantic pace and not for a second, does the film ever get dull or drawn out. The tension is almost unbearable at times. Why Affleck didn’t, at the very least, nab an Oscar nomination for his substantial and well-constructed direction here is beyond me. There’s no doubt that he’s in complete command of his material as he leaps from Tehran to Washington to Tinseltown and delivers completely satisfying environments and effortless shifts in tone for the whole film to gel and come to life. He has the ability to capture a politically ravaged country; the backroom jargon of the CIA and the dark humour of Hollywood (that shares more than a passing resemblance to Barry Levinson’s “Wag The Dog“). In order to capture this ludicrous, stranger-than-fiction story in it’s entirety, it demands a maestro at work and Affleck can certainly consider himself one.

This is the edge-of-your-seat tension that “Zero Dark Thirty” wishes it had. With only three film’s under his hat, you’d be forgiven for thinking that Affleck has been at this directing malarky for a very long time. The comparisons with actor, turned quality director, Clint Eastwood will rage on and if anyone thinks otherwise, then Affleck can tell them to “Argo fuck yourself“.