I’ll post the list of my top ten movies released in 2019 tomorrow but I always prefer doing the list of older films that I watched at home each year. These movies tend to be much better (I do try to watch some worthy stuff at home). I have to say that 2019 was a very disappointing year for movie releases overall & none from 2019 made it into my top ten movies of the decade (which I’ll post on Friday). What I watched at home wasn’t quite as strong as some years but I do really love the top six or seven. I also watched A LOT of movies this year so I’ve made this a Top 30 (the full list of everything I saw in 2019 is HERE). 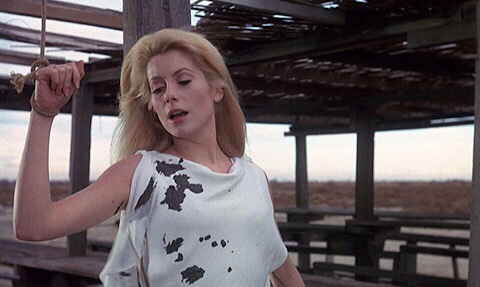 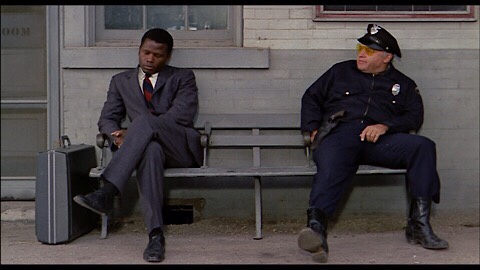 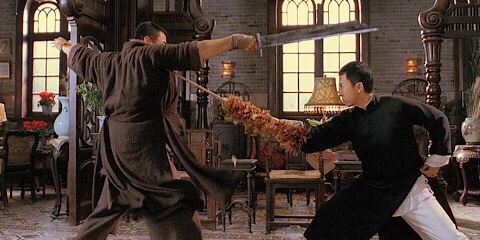 These are the Top Ten lists I’ve posted & will be posting this week: 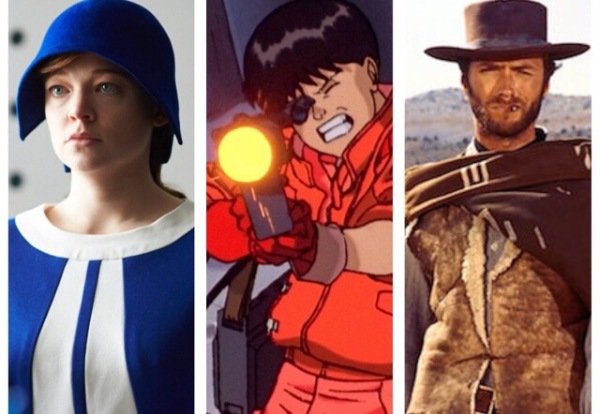 Today I have my penultimate End-Of-Year List: My Top Ten Movies Watched At Home In 2016. I started by ranking My Twelve 2016 Blind Spot Movies then did a list of My Top Ten Books Read In 2016.

I’ll finish these last two days with movie lists. Tomorrow I’ll post My Top Ten Movies Of 2016 (movies I saw that were released this year in the UK). That list is always the most popular as the majority of people like reading about very current films. However, I always enjoy making this “Movies Watched At Home” list slightly more. It’s more varied and quite often contains better films overall as they’re from a variety of years plus I try to (force myself to) watch some classics each year. However, I have to say that this year has been a good year for new films & a lot of the 2016 films would make an amalgamated Top Ten List of absolutely every movie I watched this year. I love the word “amalgamated”…

(Oh, I should also add that these are FIRST TIME watches only. I don’t count re-watches so things like the fantastic Freaks, which I re-watched & reviewed for the recent At The Circus Blogathon, aren’t included) 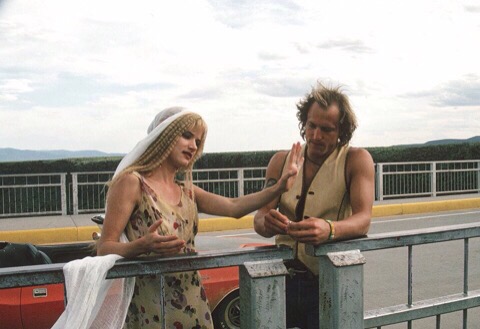 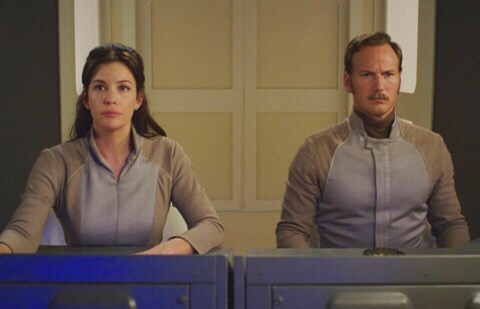 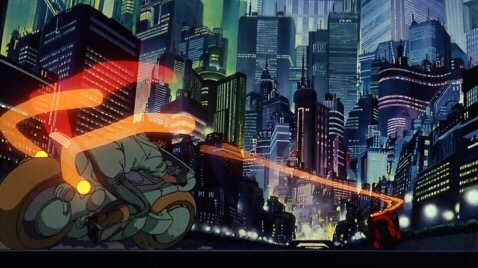 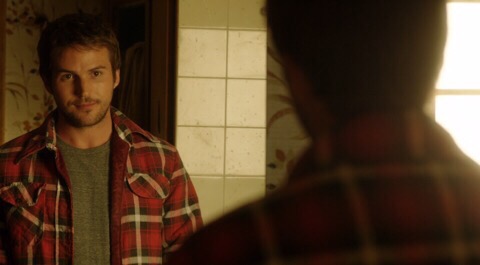 **Yep – I have quite a few classics here but my number one is a modern romance movie written by Joss Whedon. As you can tell from the rest, I’m not exactly a “girly” girl but I did love In Your Eyes. A romantic movie that worked & didn’t make me want to puke! And I was totally in love with the guy. How adorable is he in that picture? His character was such a sweetheart.

Also, I’m glad I managed to review most of my favorites this year (links above). I’m planning to do themed weeks (or months) in 2017 with those I’ve not yet reviewed. I’ll have a Studio Ghibli Week, an Akira Kurosawa Week, and possibly a month of animated films when I’ll review things like Wizards. Am looking forward to focusing on more non-Disney, non-Pixar animations in 2017.