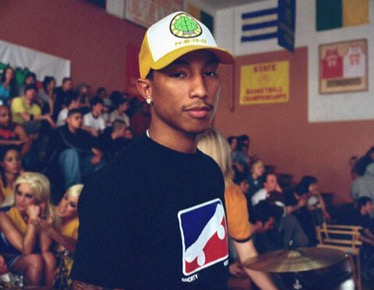 “For its 2002 worldwide release, N.E.R.D withdrew the original European version of In Search of… and in its place issued a re-recorded version of the album, also known as the “rock version”, with the electronic backings of the original version being replaced a more rock-oriented sound with the use of live drums and guitars played by American funk rock band Spymob.” 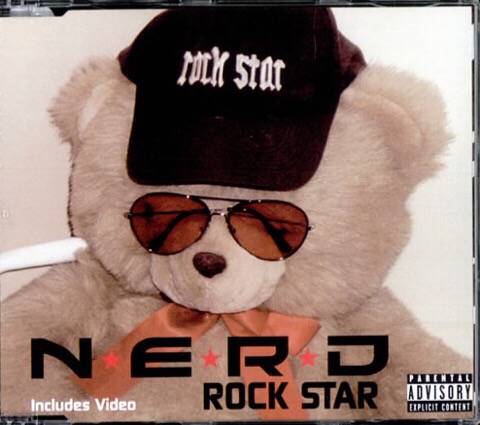 I don’t know how well the album is known, to be honest, but the singles certainly weren’t as big as member Pharrell Williams’ many later hits (pretty sure everyone knows Happy!). I think Williams is hugely talented. My personal favorites are Get Lucky with Daft Punk & the Despicable Me soundtracks. In all seriousness, those soundtracks are amazing & deserve more praise. Provider is also a great song from In Search Of… (I especially love the Zero 7 remix) but Rock Star was always my favorite.

Anyway, here’s the video if you never saw it. For some odd reason, it stars Randy Quaid. Huh. “Shitter was full!”