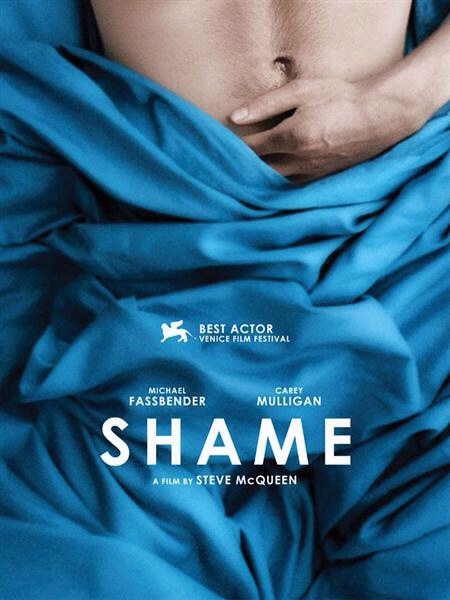 Plot Synopsis:
Michael Fassbender is a sex addict and isn’t shy about walking around fully nude. 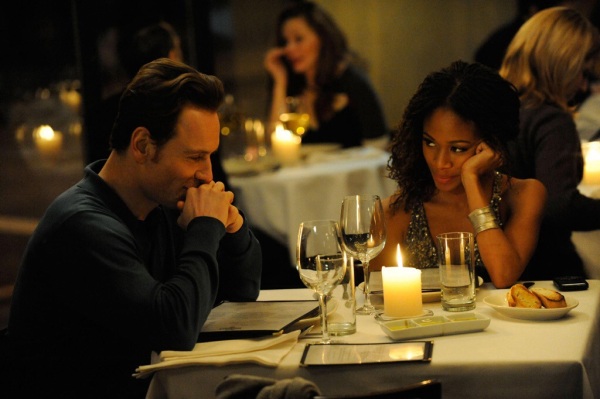 Seriously – I’ll make this a quickie (Ha!). Because, obviously, I’m not mature enough to do a proper review for this. But I have at least decided to not grab a thesaurus and use the word “large” in as many ways as possible throughout the review.

Michael Fassbender plays a sex addict. So it’s already a movie I can’t relate to in the slightest (TMI?). He struggles with this & it’s very serious & it’s ruining his life and OH MY GOD he’s walking around FULLY NAKED! And I totally didn’t rewind that & freeze frame it & actually take a picture of the TV screen. Who would do that? That would be immature. 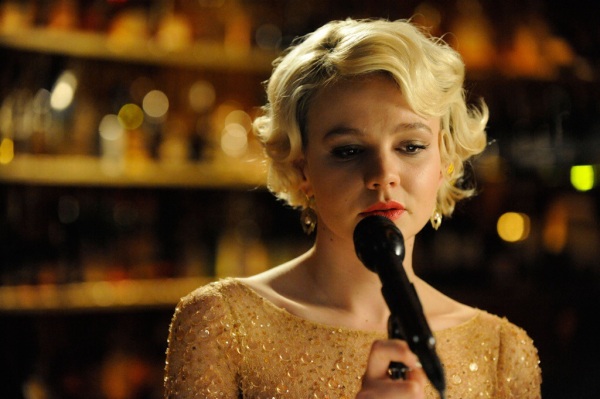 Then Fassbender’s equally messed-up-in-the-head sister Carey Mulligan comes to stay with him unexpectedly (and totally uninvited). And OH MY GOD we see her fully naked too!!!! 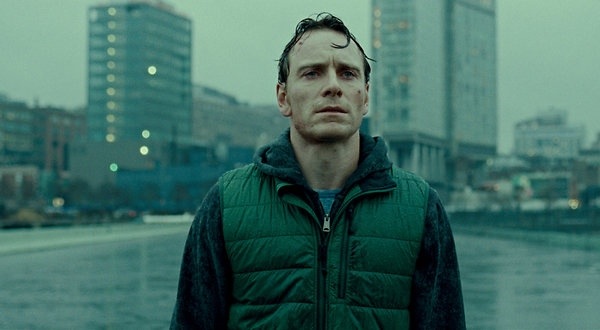 Seriously, though, Fassbender’s acting in this is very very good. I hate to say that I was slightly disappointed with Carey Mulligan, though. Oh I hate saying that as I do like her! But this is the second movie recently that I DIDN’T like her in (The Great Gatsby being the other one but I think that was mainly the fault of the script). She’s fine – she’s not bad in Shame but… I don’t know – Maybe she wasn’t quite right for the role. And I think she just couldn’t out-act Fassbender. They had a good creepy incestuous sexual tension thing going on that worked, though. I guess. Ew. 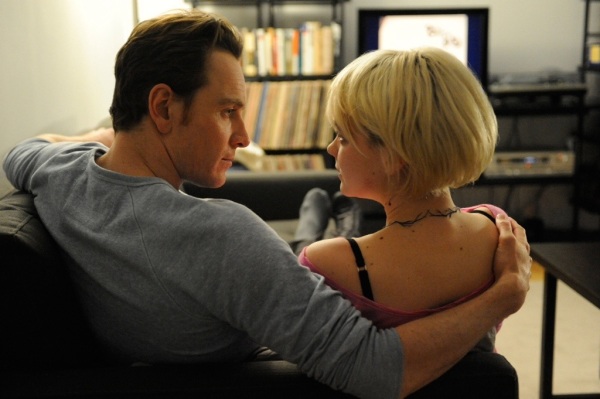 Is it good? Well, yeah. It’s a bit artsy, it’s filmed well (not that I know anything about filmmaking but it all looked very good), and it has some great acting including a very memorable performance from Fassbender. Did it change my life? No. Did it ruin my life? No. Am I glad I watched it? Yes. And I have a picture saved on my phone of my favorite part. 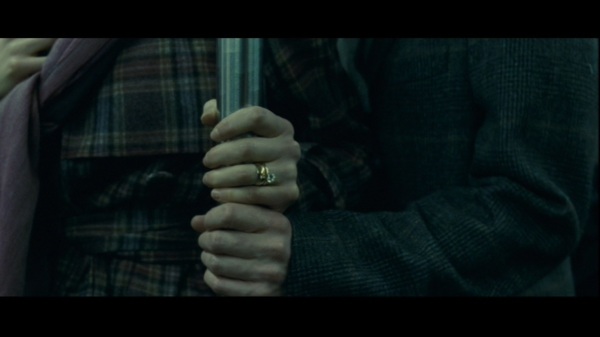