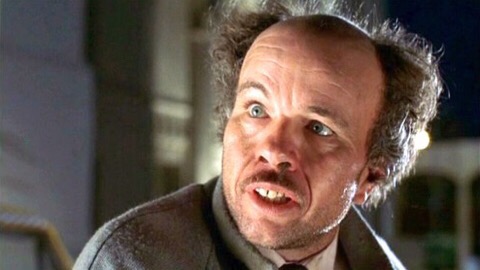 As I did a Top Ten of movies directed by his big brother Ron Howard a few weeks ago, I figured I should also do a Clint Howard Top Ten. Of course, several movies appear in both lists as Ron often casts his brother in a small role. And as he’s often in small roles, I couldn’t find images of him in some of the below movies. Well, I suppose you can picture him in those anyway – he has a memorable face! 🙂 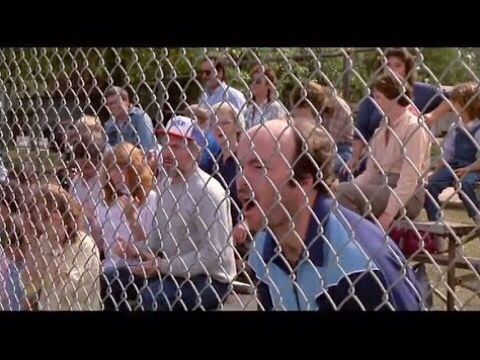 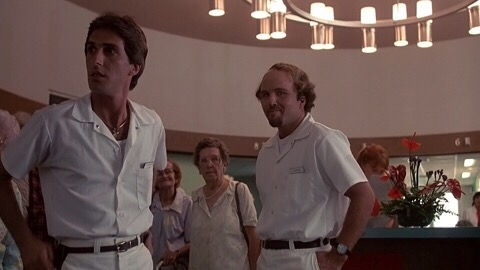 And I’ll never ever forget him in this episode of Star Trek. He played Balok in the Original Series episode The Corbomite Maneuver.

Yes, I needed a quick & easy Top Ten this week so I did my usual lazy thing of looking up celebrity birthdays. 😉 Adams was the only one worthwhile today – I really like her so was surprised to find that some people find her annoying. Look at her in that picture – she’s so adorable! Wish I looked like that. Anyway, I’ve liked her ever since her Oscar-nominated performance in Junebug.

So now, counting down from ten, these are My Top Ten Amy Adams Movies: 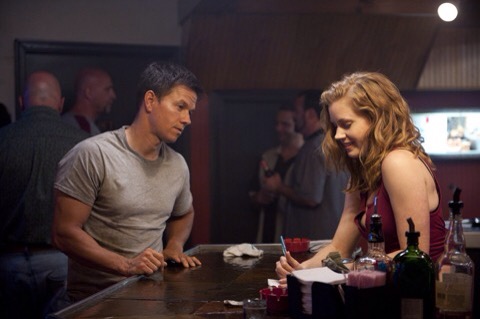 9. Night At The Museum 2 (I mention it in my review of the third film) 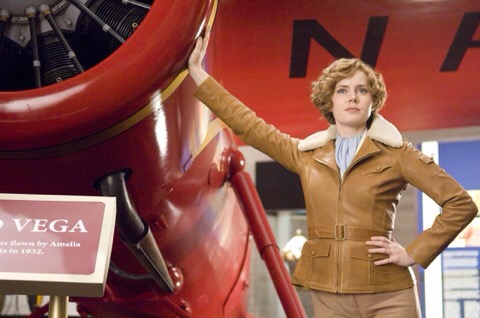 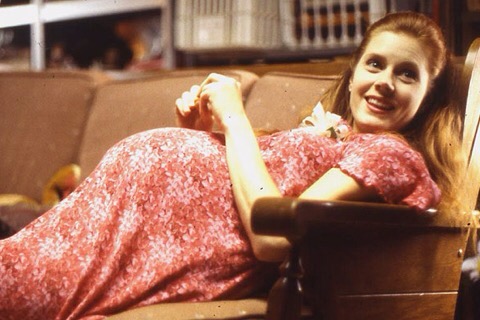 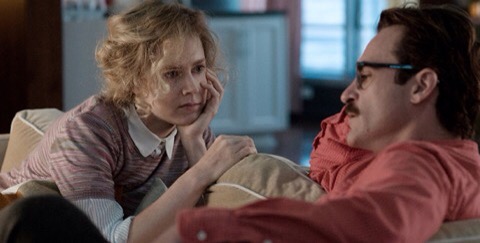 The remainder of her movies that I’ve seen:

American Hustle
Big Eyes
Tenacious D In The Pick Of Destiny (she was in this?! Lol. I should watch it again – I like The D)
Julie & Julia
Miss Pettigrew Lives For A Day
The Wedding Date
Leap Year
Man Of Freaking Steel
Batman V Superman: Dawn Of Justice (OMG! Even worse than Man Of Steel!)