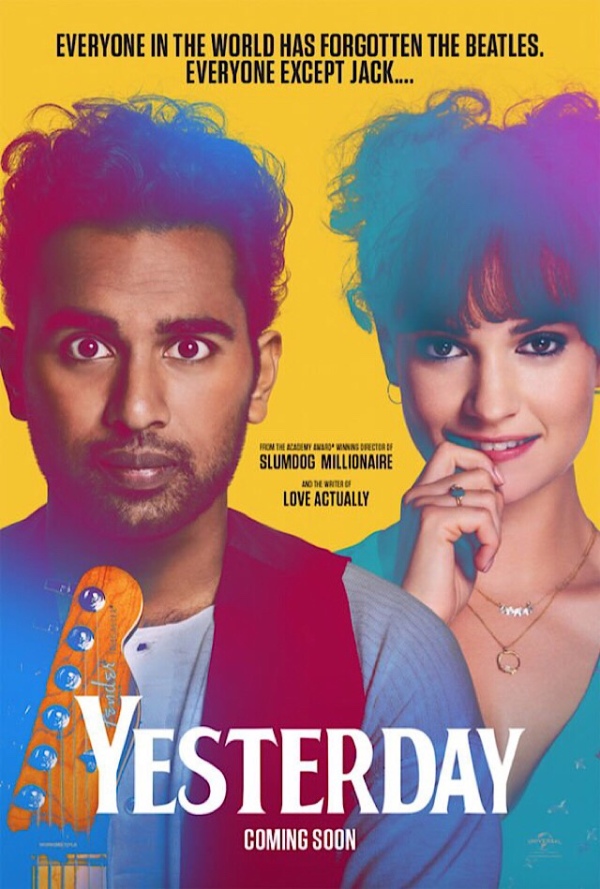 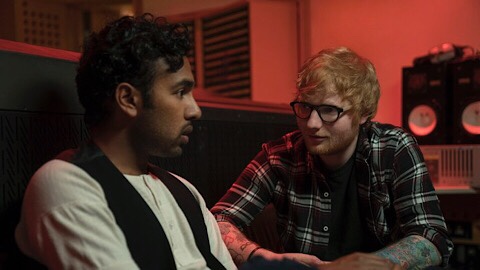 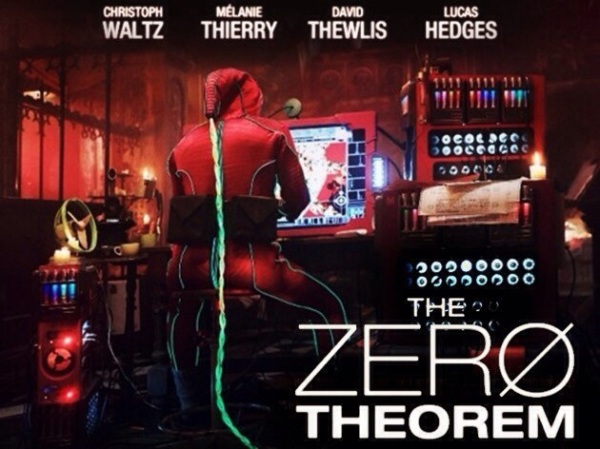 Plot Synopsis: (via Wikipedia)
The Zero Theorem is a 2013 science fiction film that centres on Qohen Leth (Christoph Waltz), a reclusive computer genius working on a formula to determine whether life holds meaning. Terry Gilliam has called it the final part of a dystopian satire trilogy or “Orwellian triptych” begun with 1985’s Brazil and continued with 1995’s 12 Monkeys.

I’ll be honest – I’m too stupid for this movie. I’m also taking a bit of a break from reviewing movies but felt I should get this one out there (especially as we have a fun guest review coming tomorrow for another Terry Gilliam movie. In fact, one of the three of the “dystopian satire trilogy” Gilliam named above, of which The Zero Theorem is the final part). As Gilliam films are very artistic & fun to look at (and confusing), this “review” is going to be full of images from the film. Here’s a cool one (not great quality – it was fun seeing the different signs in the film): 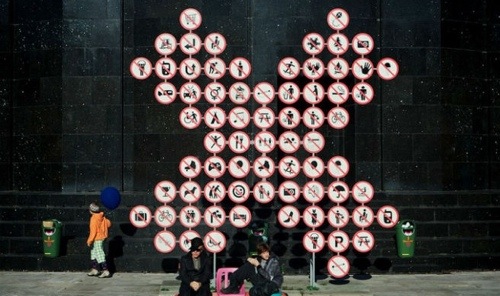 First off: Christoph Waltz is in this. I love him. I admit that the hubby kind of had to drag me to this movie but, when I saw that Waltz was the star, he didn’t have to try QUITE so hard to get me into the cinema. I ended up enjoying this movie more than I’d expected to and that was all down to the actors & the look of the film. 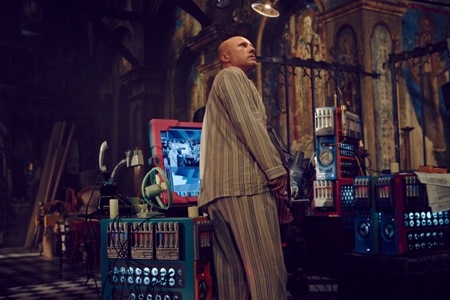 As well as Waltz, we have the very sexy French actress Mélanie Thierry. She bares a lot of skin in this and wears outfits like the one below, which should keep a lot of male (and some female) viewers happy. I ended up really liking her character, who ends up being deeper than you first expect her to be.

Then we had the young Lucas Hedges, who I also thought did a great job in this. He, Waltz & Thierry were the highlights of the film. I enjoyed their characters which, to me, is always very important in order for me to like a movie. The typical quirky types of characters you always get from Gilliam were played by David Thewlis in a fairly big supporting role and Matt Damon & Tilda Swinton in smaller but fun roles (especially Swinton’s – I kind of really like that crazy-ass woman. She seems like she’d be a blast to hang out with in real life. And she looks like David Bowie, the coolest person EVER). 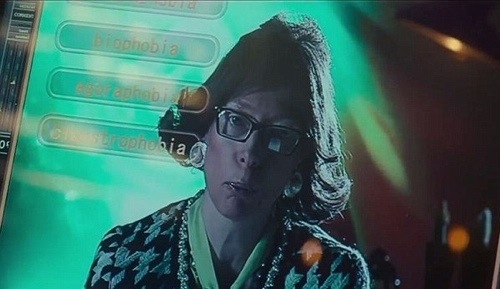 So Christoph Waltz is trying to figure out if life has meaning and it’s driving him mad and blah blah quirky characters and yada yada cool science-looking stuff and ooh la la sexy French chick. And what’s with Terry Gilliam & bald heads?? 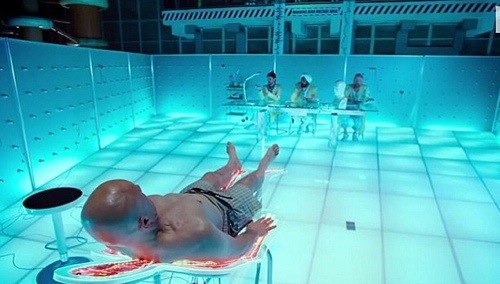 Basically, if you love Terry Gilliam, you’ll be perfectly happy with this film and I’d totally recommend it to you. If you hate him, avoid this. It’s very “him”. I had fun watching it, it gives you some food for thought if you like that sort of thing and, if you don’t, it’s cool to look at. That’s it, really. If you’re looking at this being part of some sort of “trilogy”, it’s the weakest compared to Brazil & 12 Monkeys but it’s been so long since I’ve seen those that I can’t fully comment. Time for a re-watch of both of those, I think…