For October Horror Month, I’ll be re-posting some mini-reviews of horror movies that I watched in the past year. Here are my reviews for the rubbish films Bird Box & Winchester… 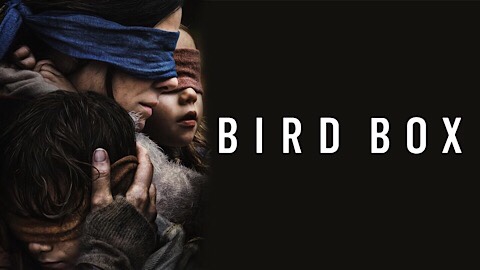 Based on Bird Box by Josh Malerman

Plot Synopsis: (via Wikipedia)
The film follows a woman, played by Sandra Bullock, as she tries to protect herself and two children from malevolent supernatural entities that make people who look at them go insane and commit suicide.

Ugh. I read the book by Josh Malerman (review HERE) and enjoyed it. Really good story only let down slightly by unlikable characters. I like Bullock but she was so wrong for this role. Not that it matters, I suppose, but the character in the book is half her age. Then the film changed the story so much until the very end. I don’t understand why films make changes when completely unnecessary and when it actually makes the story worse. This does pick up a little toward the end when the focus is on Bullock and the kids (and when it also isn’t straying so far from the book). Dreadful acting in this film, as well. Just read the book.

Directed by The Spierig Brothers

Plot Synopsis: (via Wikipedia)
The film stars Helen Mirren as heiress Sarah Winchester, with Jason Clarke and Sarah Snook, and follows Winchester as she is haunted by spirits inside her San Jose mansion in 1906.

Bloody hell. Modern horror really does suck. What an utter snoozefest this was. Again, it sounded so good on IMDb: “Ensconced in her sprawling California mansion, eccentric firearm heiress Sarah Winchester believes she is haunted by the souls of people killed by the Winchester repeating rifle.” How did they manage to make an intriguing story so damn boring? And what a waste of Helen Mirren (I like that saucy lady) and Sarah Snook (absolutely brilliant in the fantastic Predestination). To be fair, I was paying zero attention by the end since I was playing on my phone out of sheer boredom. Maybe I missed something that made this good? Unlikely since it was up for a bunch of Razzie Awards, I guess. 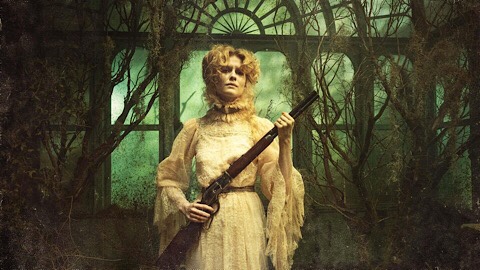 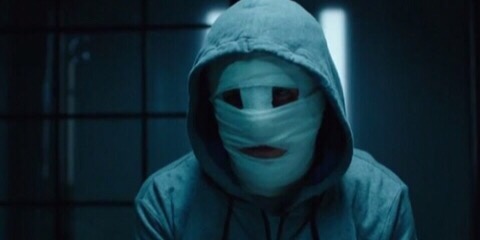 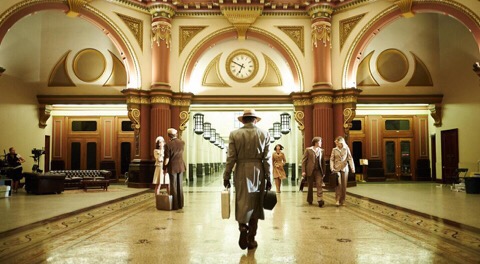