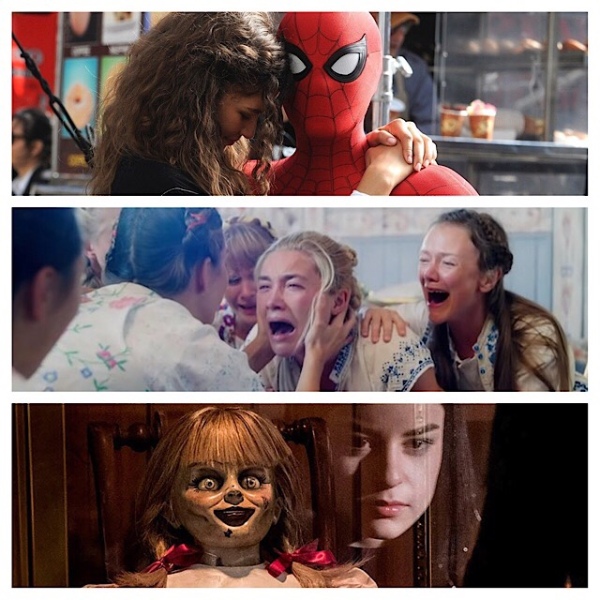 Happy August! I got my shit together and am posting this on time! It helps that I watched very few movies in July, so this is a short post. I also managed to do separate full reviews of the cinema releases I saw in July, so I’ve posted the links to those. Here’s what I watched and partially read in July… 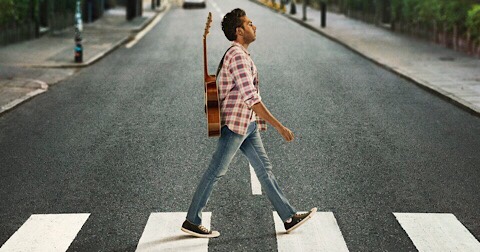 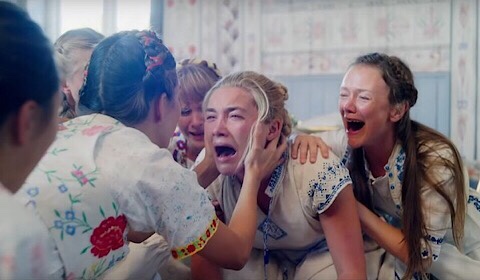 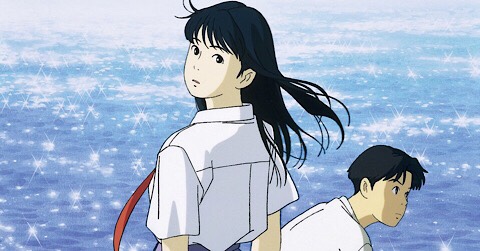 – Ocean Waves – As this is a Studio Ghibli film, I’ll devote a full review post to it at some point. I love Studio Ghibli and this was of course good but it’s certainly not the studio’s best. – 7/10 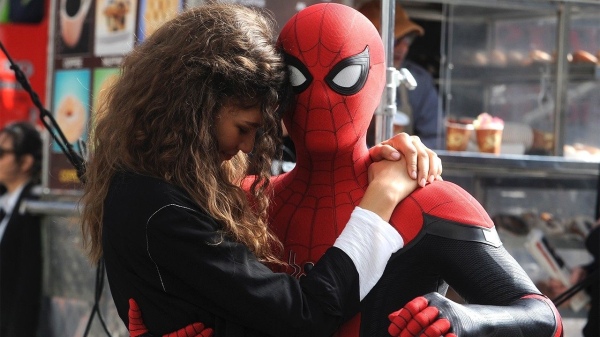 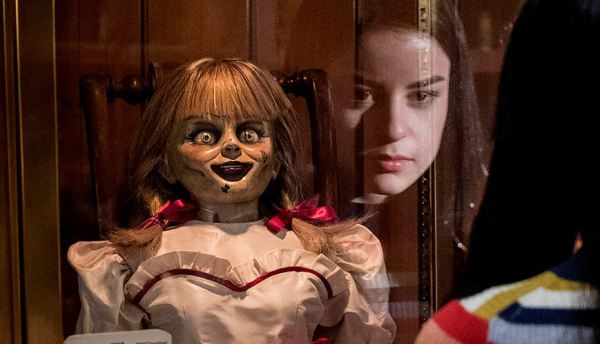 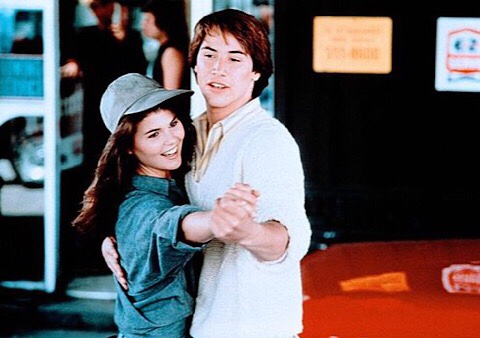 – The Brotherhood Of Justice – Figured I’d check out this young Keanu Reeves movie since he’s so popular now that everyone has (finally) realized that Keanu is awesome. Here’s the IMDb synopsis: “A group of high school students, led by a rich boy Derek, is sick of school violence and decides to become underground vigilantes named “Brotherhood of Justice”.” The movie was okay but a little dated, which is fine with me since I love the Eighties (it came out in 1986). What’s funny is that Keanu Reeves was the rich guy (Derek) and Kiefer Sutherland was the nice guy and, knowing their later roles, it’s the opposite of how I see these two actors. Luckily, Keanu was the NICE rich vigilante (he’s too nice in real life to be a bad guy). What was also funny was that Lori Loughlin played his girlfriend and she complained to him that, since she wasn’t rich like him, she had to study and work hard to earn money for college. Ha! I just found that amusing with the college admissions scandal. Anyway, I liked this movie just fine since it’s from my era and I love Keanu but, unless you’re a fan of the Eighties and/or Keanu, you might find this one a little underwhelming. There are better “vigilantes out of control” films. This one isn’t very hard-hitting and doesn’t really address the various issues involved in seeking justice in this sort of way. – 6.5/10 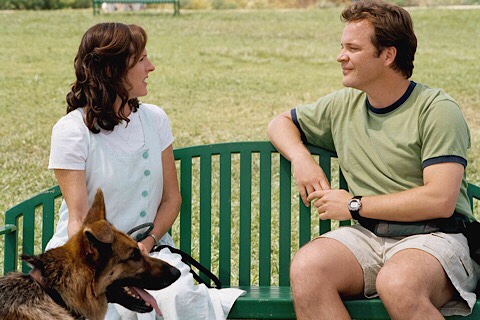 – Year Of The Dog – This was an odd one. I was eager to watch this as it was written & directed by Mike White and I love some of what he’s written (School Of Rock and I think some of Freaks And Geeks). This movie was disappointing and probably a little too “indie” for a mainstream audience to get any enjoyment out of it. I see plenty of reviews trashing it on IMDb but, to be fair, I think those people were expecting a mainstream comedy which it SO should not have been marketed as. As an indie film focusing on a woman who goes a little off the deep end after the death of her dog, it’s fine. It’s just a fairly depressing film but the characters aren’t strong enough to really make you care about any of them. I think Molly Shannon did a good job as the woman and I liked seeing Regina King as her friend but the story just didn’t really seem to go anywhere or have any kind of point. But, hey – that’s indie films for you! I think White was better off working with Richard Linklater, who does indie “stories about nothing” that are brilliant due to the characters & dialogue. Unfortunately, Year Of The Dog just felt a bit “So what?”. I’ll give it an extra half a point for Shannon’s performance. – 6/10 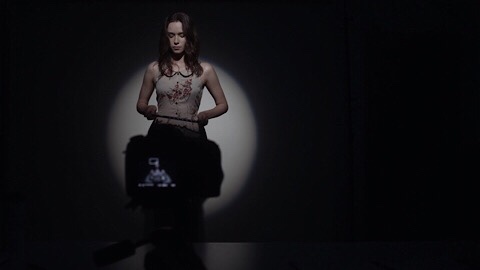 – Starry Eyes – I hated this. But I don’t feel like trashing it since, well, I assume it’s a low budget film that people worked hard to create and what the hell have I done with MY life? Huh? Nothing! I’ve never made a movie. So they’ve accomplished more than I ever will. Right? Man I hated this movie. I’m never listening to “Horror Twitter” users again. They praise ALL horror movies. I’ll give this an extra half a point for, um, the fact that they made a movie & I haven’t. I’m feeling generous today. Yeah, I realize this isn’t a “review”. I can’t be bothered. I’ve got stuff to do, dammit. – 2.5/10 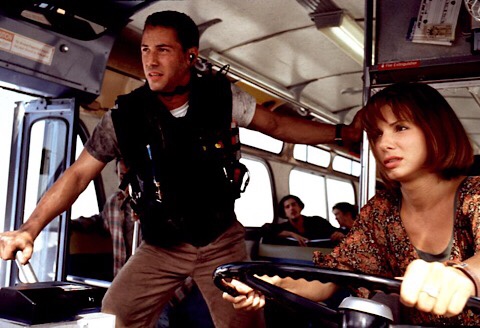 – Speed – Keanu Reeves again! I’ve of course seen Speed. Loads of times. But I hadn’t watched it in YEARS so gave it another go. I still think it’s great and remember this movie turning Keanu into a proper action star heart throb. To be fair, Point Break may have done that first but I don’t think that was as big of a mainstream hit (I prefer Point Break – Underrated classic!). Speed is maybe a tiny bit dated in that way that so many 90’s movies are now (man that decade sucked). But, for the most part, it still stands up today and I love the fast pace. You never get bored during this film. I wish action movies nowadays were as good as they used to be… – 8/10 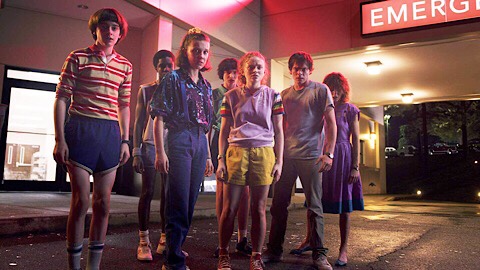 No time for reading at the moment so have been working my way through The Goldfinch by Donna Tartt for months. But I’m going on holiday at some point so I’ll bring a nice & easy Dean Koontz book with me!

– Stranger Things – Still working through Season 3 of this. I think I have only two or three episodes left to watch and I cannot get into it AT ALL. The first season was great but it’s gone downhill since. To be honest, they should’ve quit after Season 1. It feels like they’re making shit up as they go along now. It feels pointless. 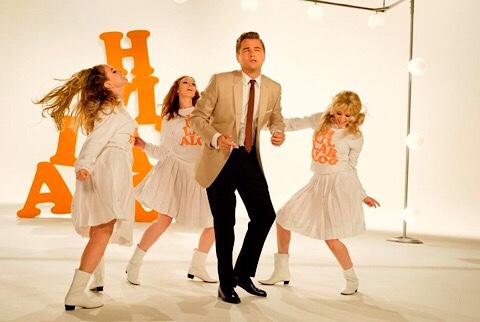 No plans for any posts in August. I’ll see you again in September!

August Movies I Want To See:

– The Art Of Racing In The Rain – I know nothing whatsoever about this movie but it looks like there’s a cute dog in it, so… Good enough reason to watch it! But maybe on Netflix.

– Blinded By The Light – I don’t know much about this either but it’s some kind of musical having to do with the music of Bruce Springsteen? Well, I hate Springsteen so I won’t be rushing to this but it might be worth a watch a home. I prefer movies about music that I like (like The Beatles in Yesterday).

– The Sun Is Also A Star – YA romance bullshit! So I of course read the book it’s based on (review HERE). And I’m sure I’ll definitely watch this bullshit adaptation at some point.

– Once Upon A Time … In Hollywood – I’ll definitely go to this one but am feeling a bit dubious about the subject matter.

– Good Boys – Raunchy pre-teen comedy? Meh. Might watch it (but only because I have Unlimited cinema now).

– Scary Stories To Tell In The Dark – This actually looks freaky as shit! Is it aimed at a younger horror audience? The trailer looks good so I’ll go if reviews are decent. Why do I watch so much horror lately?

There wasn’t much music in the movies I watched in July. So, as I thoroughly enjoyed the film Yesterday (watched in June), here’s my favorite song by The Beatles. Even though it unfortunately wasn’t one of the many songs in the movie… 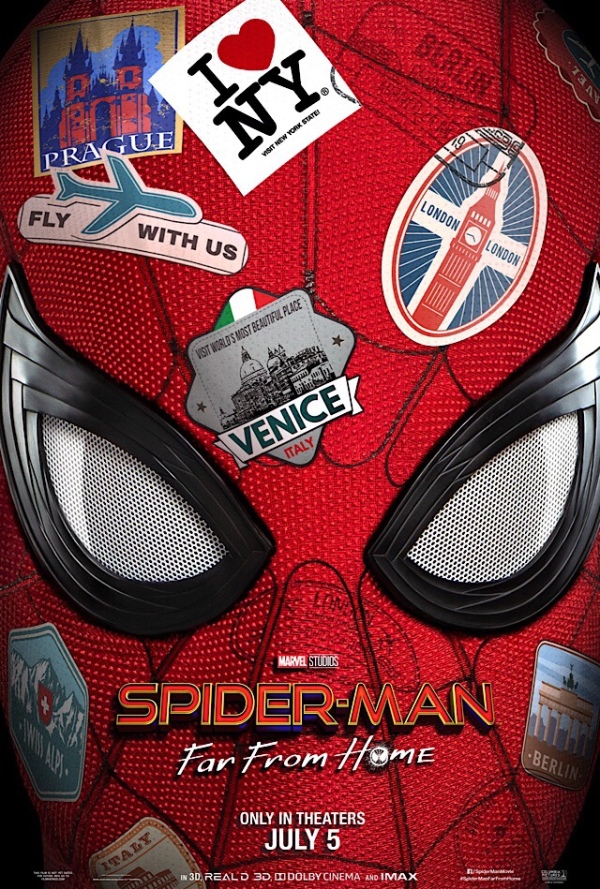 Based on Spider-Man by Stan Lee & Steve Ditko

Plot Synopsis: (via Wikipedia)
In Spider-Man: Far From Home, Parker is recruited by Nick Fury and Mysterio to face elemental threats from another dimension while he is on a school trip to Europe. 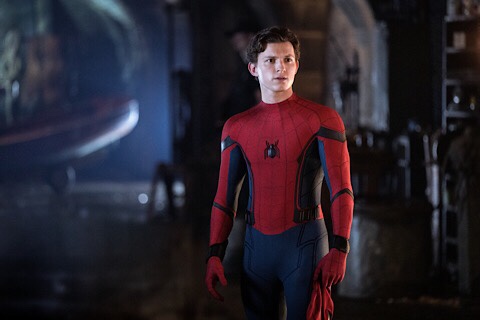 I’ll keep this short as I hate writing superhero movie reviews since, let’s face it, they’re all the same. I’ve really enjoyed all of the films in the Marvel Cinematic Universe but none are ever going to be all-time favorites of mine (well, maybe the Guardians Of The Galaxy movies). The characters are fantastic, though; Better than the movies themselves. This is especially the case with these two Spider-Man movies. Tom Holland is adorable and probably the best live-action Spider-Man we’ve had so I have no complaints when it comes to him or any of the other characters. As always, the characters are strong and the humor is a lot of fun. But I found the stories in both movies a bit average. 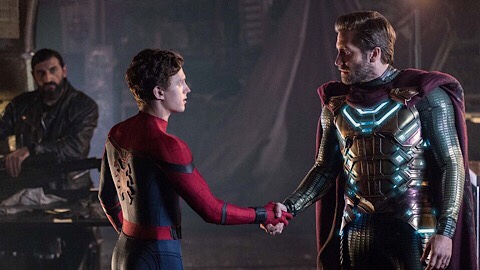 For me, I think it didn’t help that this follows Infinity War & Endgame. After that “epic” storyline and seeing all the Avengers working together, it was odd going back to another solo superhero film. Then, of course, we get the usual problem of “Where the hell are all the other superheroes while just one of them is trying to save the world from another threat??” I also just couldn’t get into Jake Gyllenhaal’s character and found this story less believable than in other MCU films (not that any superhero stories are exactly realistic but you know what I mean). I didn’t buy into the story in this one. 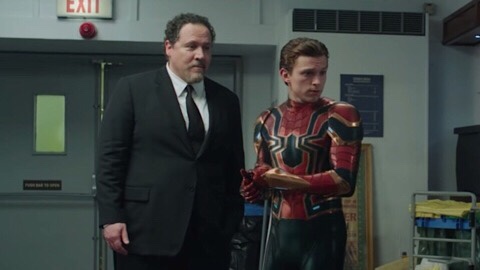 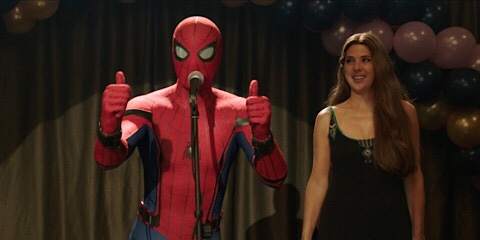 Oh well. As I said, the characters are strong and Marvel continues to develop these characters far better than the DC films have managed to do. The Marvel characters really do grow with each new film and it was good to see this again with Holland’s Spider-Man. I also love how Marvel focuses on developing the relationships between the characters: Peter Parker with MJ (they’re so cute together & have great chemistry), with Happy Hogan (this was great – taking Tony’s place as father-figure?), with his best friend, and with Aunt May (how hot is Marisa Tomei?!). As I always say, it’s the characters that are more important to me than the story itself. That’s why I always enjoy the Marvel movies despite the storylines failing to ever fully capture my attention. Far From Home was fun but far from my favorite MCU film (I’ve added it to my full ranked list HERE). 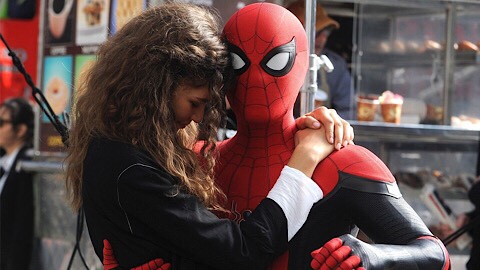 **I have to add this: I’ve now seen the all-time best Spider-Man movie with Spider-Man: Into The Spider-Verse so it’s going to be harder to fully appreciate the live-action versions. I don’t think Spider-Verse can be topped.